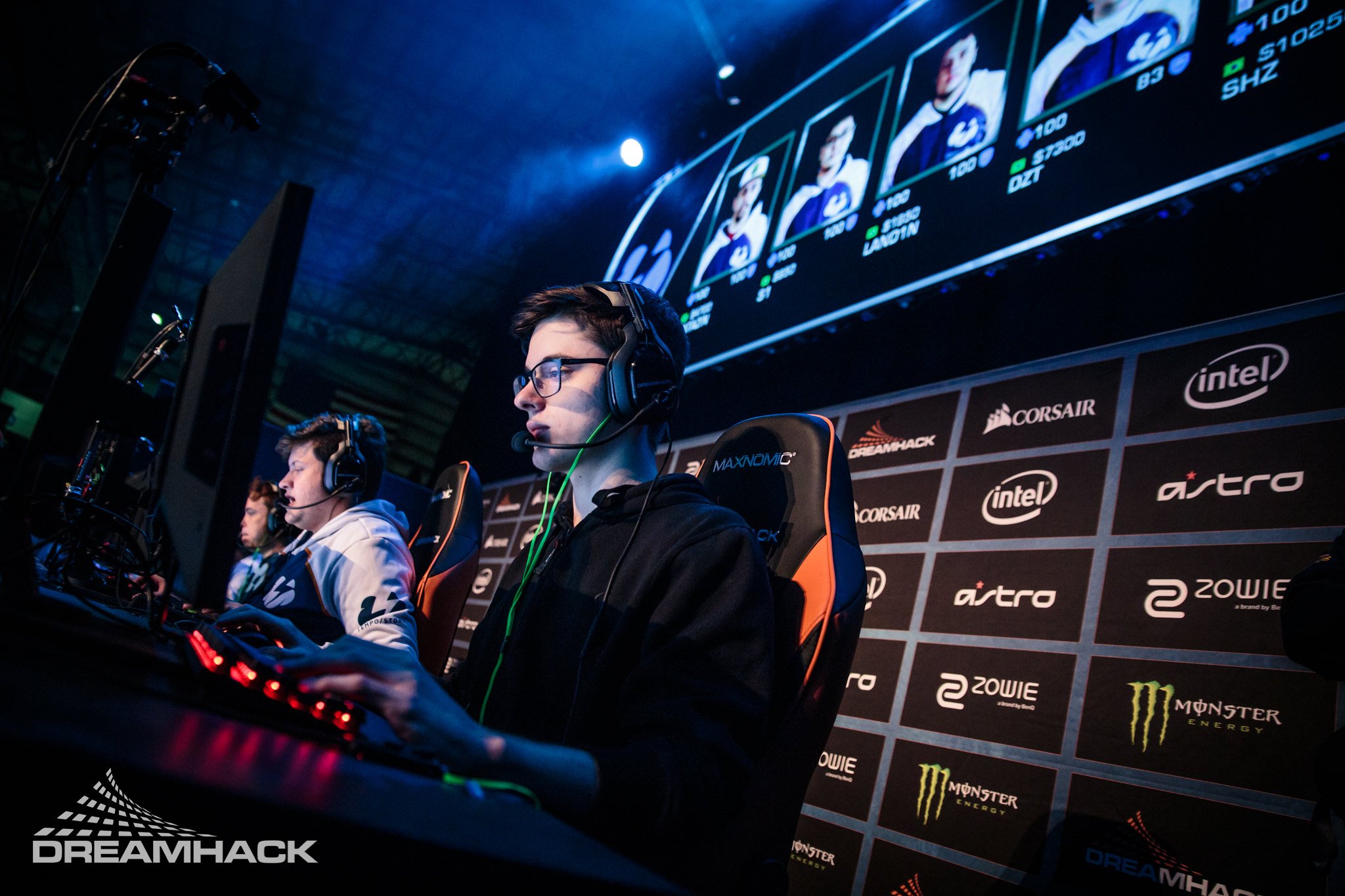 This will be shz’s second stint in the United States. He spent almost two years between 2016 and 2018 in North America playing for other Brazilian teams like Luminosity, Tempo Storm, and Immortals.

While he was playing in the U.S., shz competed in three seasons of the ESL Pro League but never qualified for the LAN finals. He also attended DreamHack Open Austin in May 2017 and DreamHack Open Denver in October 2017 with Luminosity and Tempo Storm, respectively.

The 21-year-old returned to Brazil in February 2018 and has been playing for local squads since then. He caught the attention of INTZ because he was the best player on Keyd Stars.

Shz isn’t an AWPer like kNgV-, however. He plays with rifles, which means INTZ’s captain Gustavo “yeL” Knittel will probably use the AWP full-time now that kNgV- is gone. But shz should adapt quickly to the roster since he’s played with yeL and Lucas “DeStiNy” Bullo in the past.