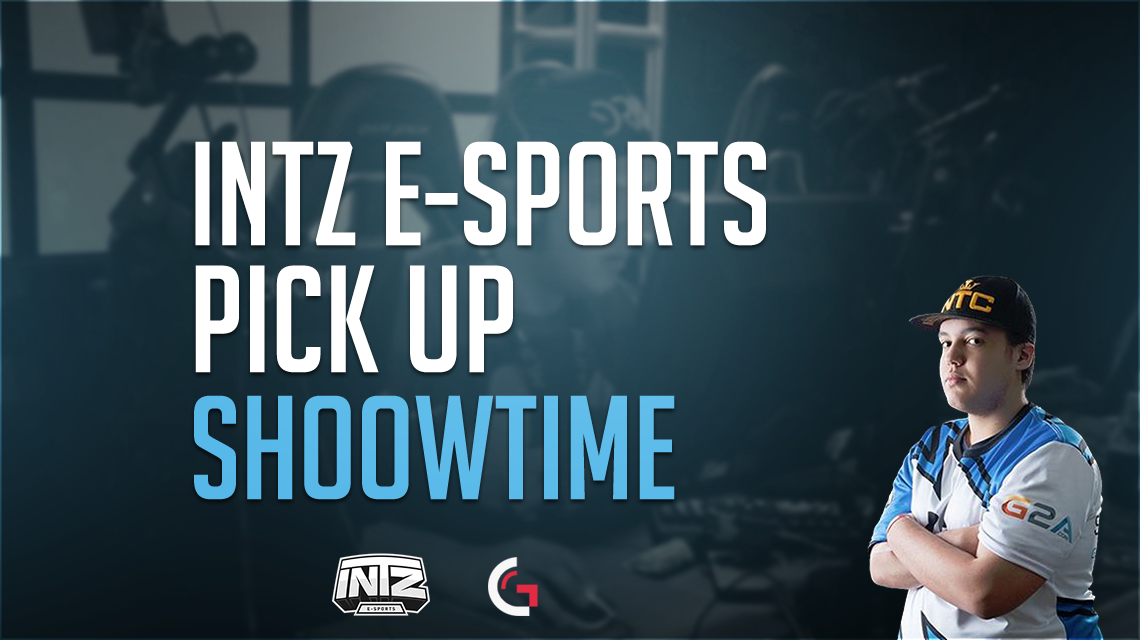 After Immortals announced that SK Gaming’s coach, Wilton “Zews” Prado, would be taking up the role as in-game leader and filling Gustavo “SHOOWTiME” Gonçalves’ shoes on Immortals, it was uncertain where he would end up.

SHOOWTiME had been with the same set of players since the original acquisition made by Tempo Storm when they were under the Games Academy banner. The players received a huge amount of support from their fans, and they went on to win both CEVO Gfinity Season 9 Finals and DreamHack Summer. However, they were upset during their qualification run for the major.

INTZ e-Sports have been rebuilding their Counter Strike: Global Offensive roster recently, and they announced via the Twitter that SHOOWTiME would be their newest addition. Since Dener “KHTEX” Barchfield and John “horvy” Horvath have been added to the lineup, their roster now consists of:

Do you think this could be another team on the rise? Let us know in the comments below and for all your updates on roster mania, make sure you are following us on Twitter at @GAMURScom.