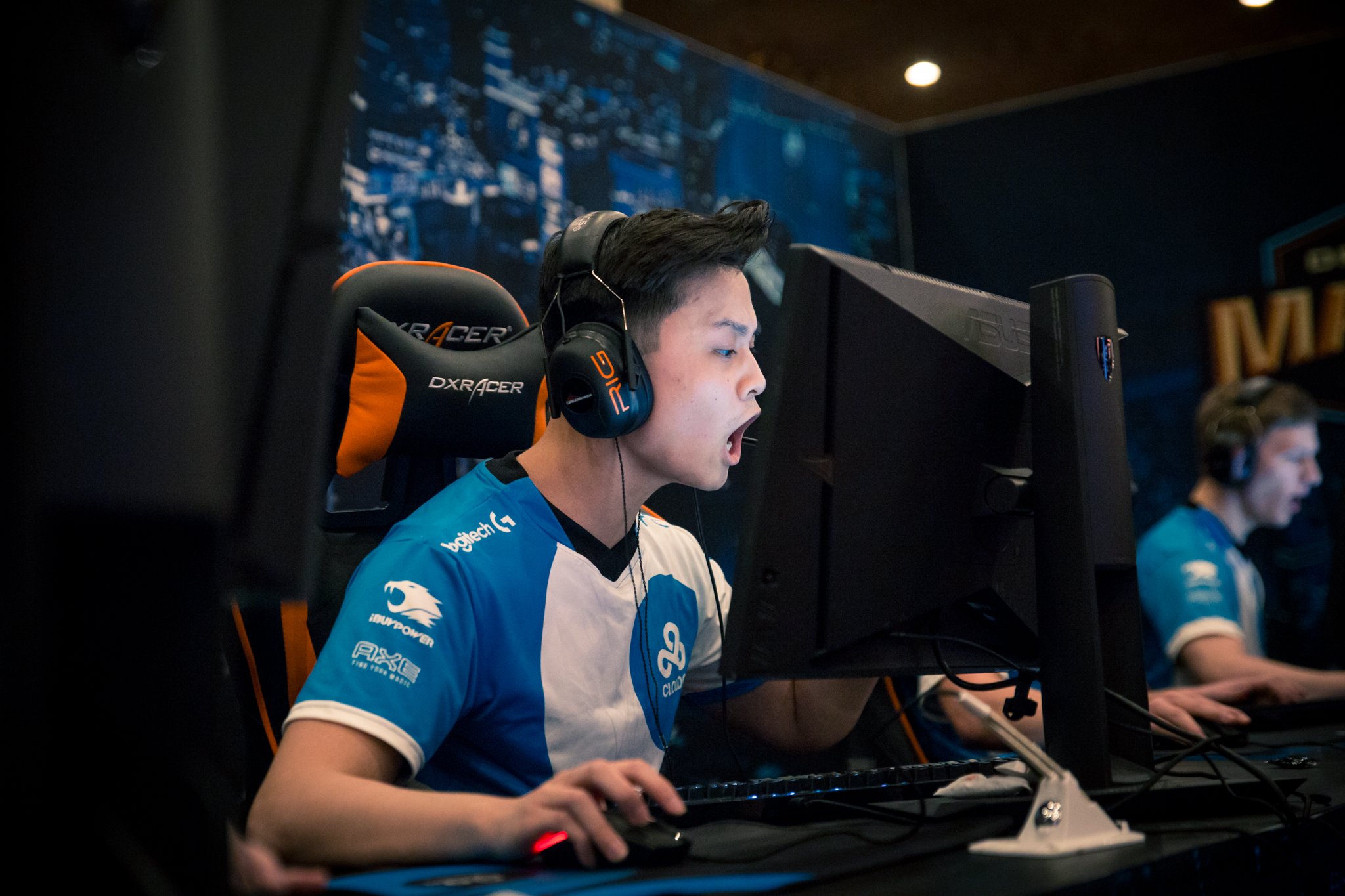 Immortals and Cloud9 are en route to the PGL Major Krakow Offline Qualifier after an anxious weekend of potentially being upset by lower tier North American teams.

The Brazilians of Immortals cruised through the America Minor qualifying stages without dropping a map. They defeated compLexity Gaming (Cache 16-8) and Luminosity Gaming (Overpass 16-5) in the group stage to go 2-0, and later swept CLG and C9 in the playoff bracket to earn their spot.

A big player in Immortals’ win over C9 was Lucas Teles, who attained a 109.4 average damage per round and a 46.8 headshot percentage between the two maps: Train (16-8) and Cache (16-9). Immortals will be the only Brazilian team attending the offline qualifier.

The North American fan-favorite, Cloud9, almost continued their major absences with several clutch wins against CLG. C9 beat paiN Gaming (Train 16-1) and CLG (Mirage 16-12) in the group stage and swept Luminosity 2-0 in the semifinals. Despite losing to Immortals in the upper bracket finals, they redeemed themselves with a 2-0 victory (Inferno 16-12; Cache 16-8) over CLG in the consolation finals. Tyler “Skadoodle” Latham also earned himself a notable one-versus-five clutch on Cache against Immortals. Had Cloud9 lost against CLG, the Krakow Major would’ve been the third major tournament in a row that they’d miss.

Tengri and Vega Squadron qualified through the PGL CIS Minor, while TyLoo and Renegades made it through the PGL Asia Minor. The rest of the teams already had spots waiting for them at the offline qualifier due to their top 16 placings at January’s ELEAGUE Major in Atlanta, Georgia.

The playing field for the Krakow Major’s Offline Qualifier will be set after next weekend’s PGL European Minor. Three spots at the offline qualifier remain, and it will take place from June 29 to July 2 in Krakow, Poland.