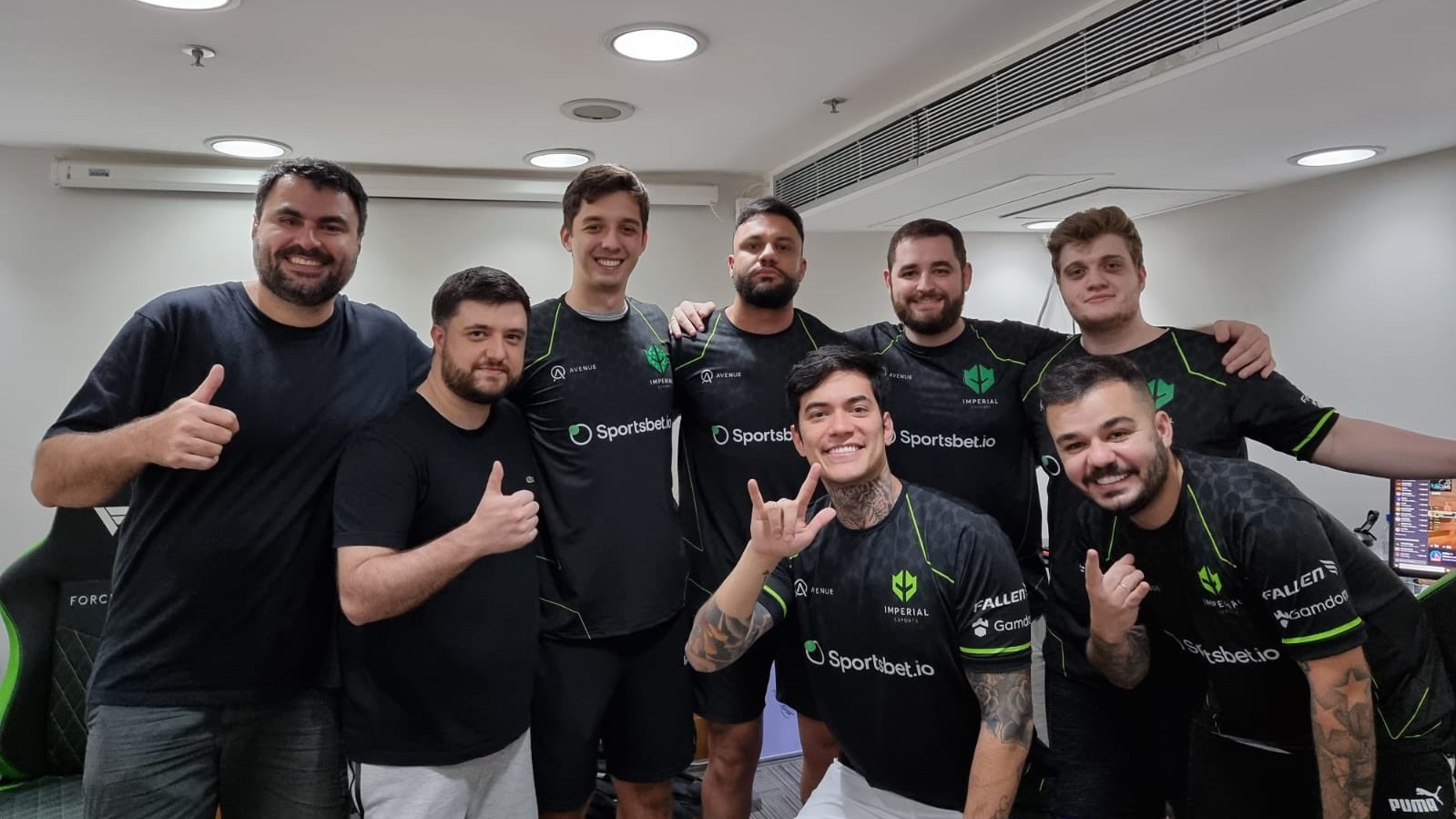 Imperial, the home of the Brazilian project dubbed Last Dance, garnered a total of 204,108 concurrent viewers on Gaules’ stream, one of the streamers that broadcast their debut in the South American Regional Major Ranking (RMR) first open qualifier, according to Twitch statistics website SullyGnome.

The team have been hyped up since Gabriel “FalleN” Toledo was still a part of Team Liquid in 2021 and showed interest in assembling a Brazilian squad with other names that won the MLG Columbus Major and the ESL One Cologne Major in 2016. He reunited with Fernando “fer” Alvarenga and Lincoln “fnx” Lau, two players from the glorious Luminosity Gaming and SK Gaming days, and completed the team with Ricardo “boltz” Prass and Vinicius “VINI” Figueiredo.

These numbers are even more impressive after we take a look at the teams Imperial have played against so far in the open qualifier. FalleN and company faced four non-professional squads and won the two first matches by a landslide (16-0 and 16-1).

The only concern they had was a connection problem in game two, which didn’t allow FalleN to connect to the server in time. MareaTurbo, the opposing team, was kind enough to not ask for W.O, giving Imperial a second chance. FalleN thanked all the MareaTurbo players on Twitter and said on the server that he’d give an Imperial jersey to all five of them.