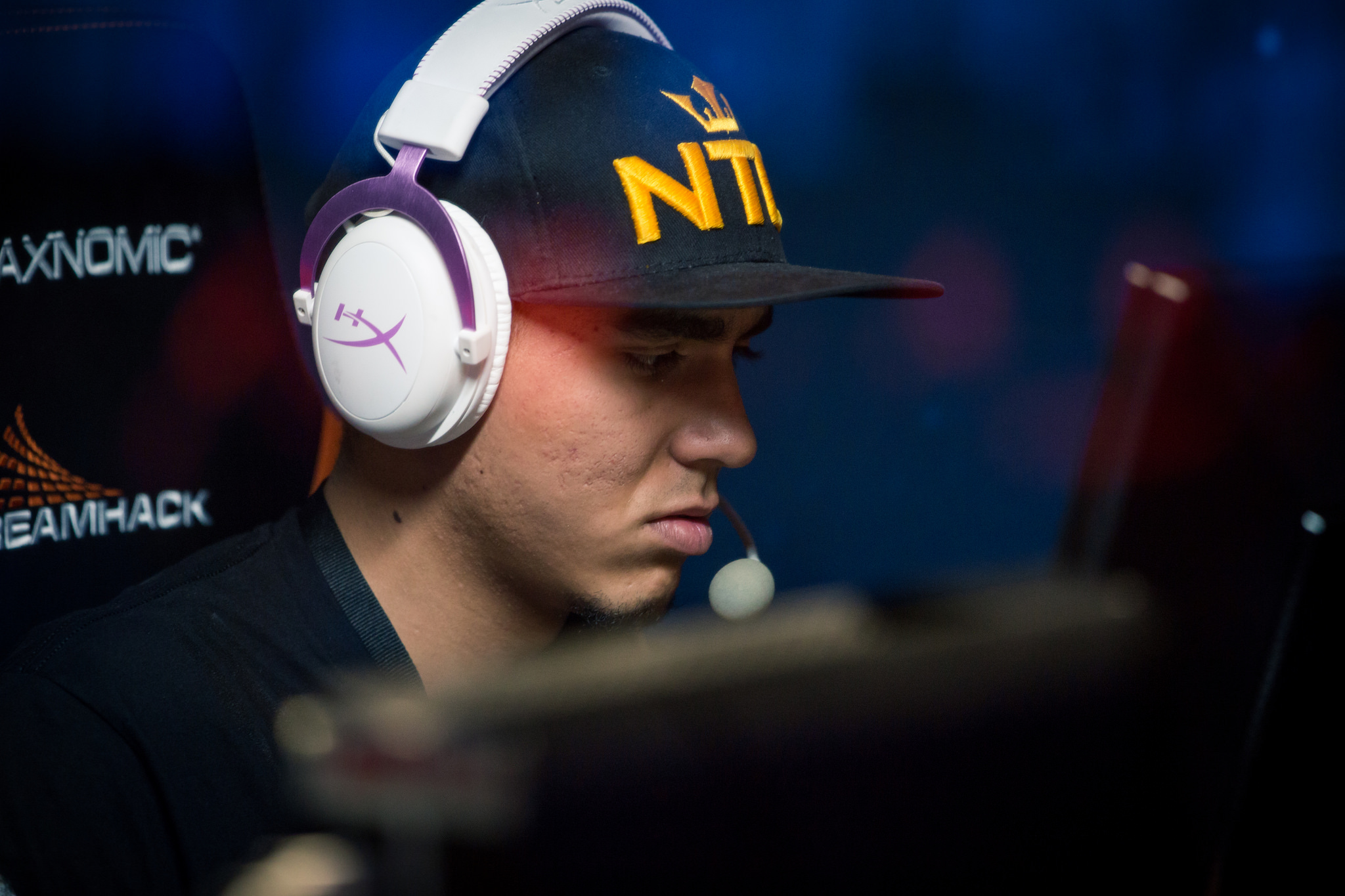 One of Brazil’s most established Counter-Strike: Global Offensive rosters has reached the semifinals of IEM Katowice.

In the first of the $250,000 event’s quarterfinals, Immortals were able to defeat North in a closely fought 2-1 series, which already makes the event the team’s most successful LAN performance in close to five months.

The opening map was Cache, and while Immortals looked all but certain to win the game in an easy fashion after a dominant 13-2 half on the Terrorist side. North, however, showcased throughout the series that they’re incredibly resilient, as the Danes rallied back on the second half. But an all-star performance from René “cajunb” Borg would not prove to be enough, and Immortals ended the first map by narrowly escaping overtime.

Only one round away from forcing Cache into overtime, North didn’t let the opportunity slip on Overpass, the second map of the series. Following a 9-6 score in favor of Immortals after the first half, North fought their way back and forced the map into overtime, which the Danes won in four straight rounds.

Unfortunately for North, the final map of the series was anything but competitive. Immortals were in complete control of the map, Cobblestone, from start to finish, racking up 11 rounds during the first half. North were barely able to string any rounds together, and ultimately found themselves eliminated from IEM Katowice by a scoreline of 16-6.

Immortals will now play FaZe Clan in the tournament’s first semifinal, which is set to begin on March 4 at 05:30 CT.