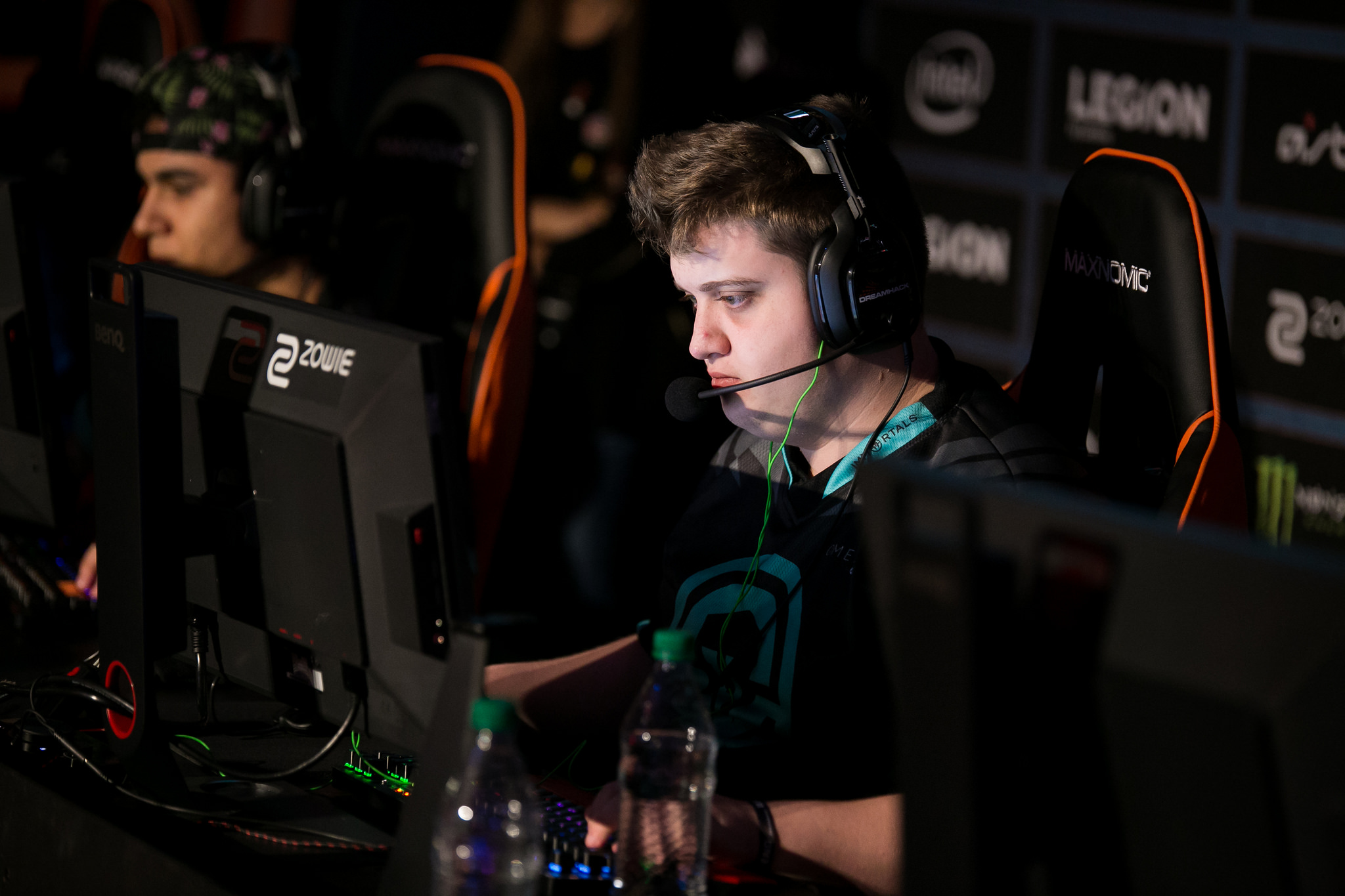 Immortals is heading into week four of the ESL Pro League with a new lineup, replacing three players due to internal issues.

Last week, controversy regarding former star player Vito “kNg” Giuseppe escalated to the point that Immortals was left with only two active players. KNg’s contract was terminated because he behaved poorly on social media and he played while under internal suspension. As a result, Lucas “LUCAS1” and Henrique “HEN1” Teles were benched, mainly because they’d rather wait for a transfer buyout from another organization than play under the Immortals banner without kNg.

Immortals has not yet made a statement regarding replacements for kNg, HEN1, and LUCAS1, since the organization is most likely experimenting with potential roster combinations.