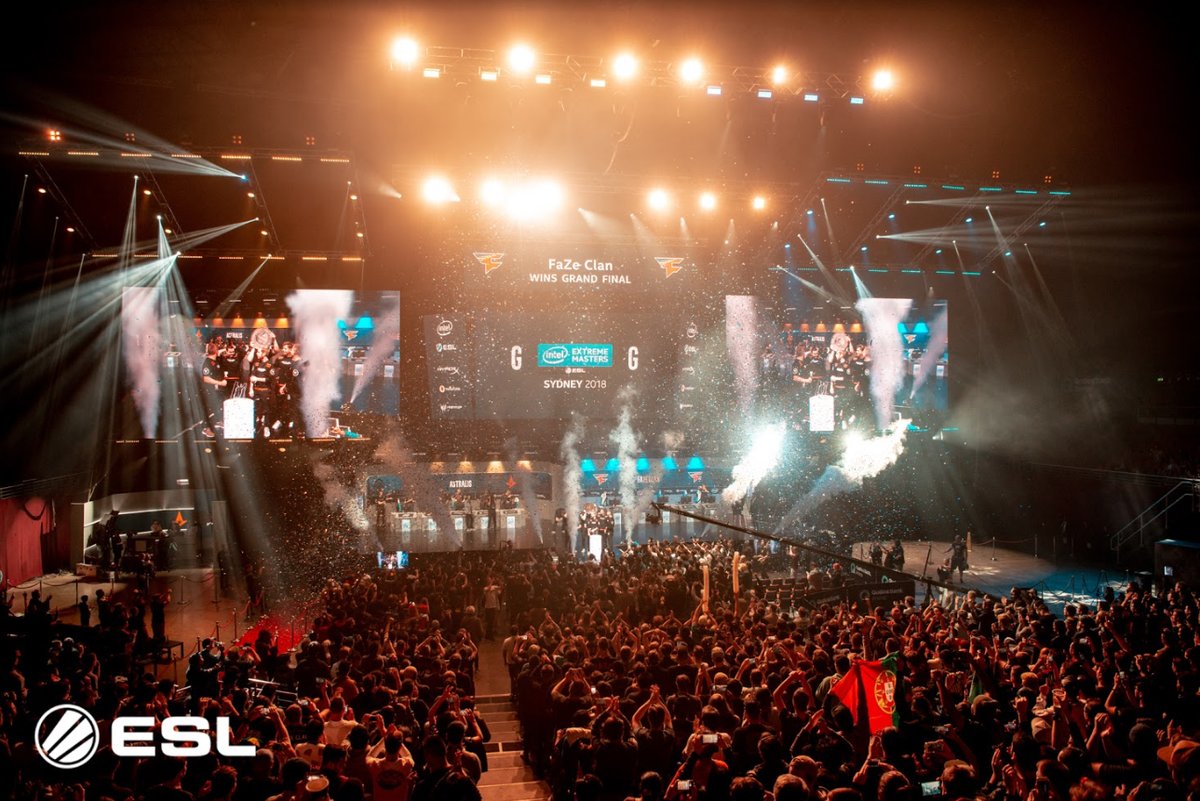 The IEM Sydney crowd was a memorable sight this past weekend—all thanks to the Aussies.

Chants and memes were rampant in the three day playoffs of ESL’s $250,000 event, and the fans were too special to be ignored during all of the CS:GO action. The mob mentality grew stronger and stronger throughout each day, but it was all in good fun.

Renegades star Noah “Nifty” Francis was revered as a god to the Australians because of his 51 kill game vs. Mousesports, even though he’s a North American outsider on the Australian-majority team. Fans chanted his name and bowed down to him in cult-like fashion as if he were the savior of Australian Counter-Strike. Unfortunately for Renegades and Australian fans, they were eliminated in the quarterfinals by Mouz.

Some good banter also peeked its head into some fan close-ups and interviews. A fan baited viewers into believing he was an Astralis fan with his phone, before swiping his screen and revealing he was a FaZe Clan fan. Another even called caster Henry “HenryG” Greer a “wanker” both in an interview with Tres “stunna” Saranthus and on his cardboard sign displayed on-stream.

The banter became increasingly obscene going into The Caches showmatch between talent and players representing Australia and the U.K. Some chanted “fuck you Stewie,” targeting SK Gaming’s Jake “Stewie2k” Yip—a little explicit, but nothing beyond the pale for crowd chants in most sports. Some did go a little too far, however, like when fans chanted “cyka blyat” (Russian for “whore bitch”).

A display of Australian culture was the highlight in the madness, with fans “feeding the snake” and doing “shoeys” in the Qudos Bank Arena. Members of the crowd were downing beers using their shoes and using their leftover cups for a long stack that looks like a snake. The Arena’s security reportedly had to get involved, kicking people out for supposed binge drinking and confiscating the snake. In protest of the security’s power, fans raised their shoes in a unified salute to support their fallen comrades. Australian analyst Chad “SPUNJ” Burchill also got in on the fun by jointly chugging a beer with a fan.