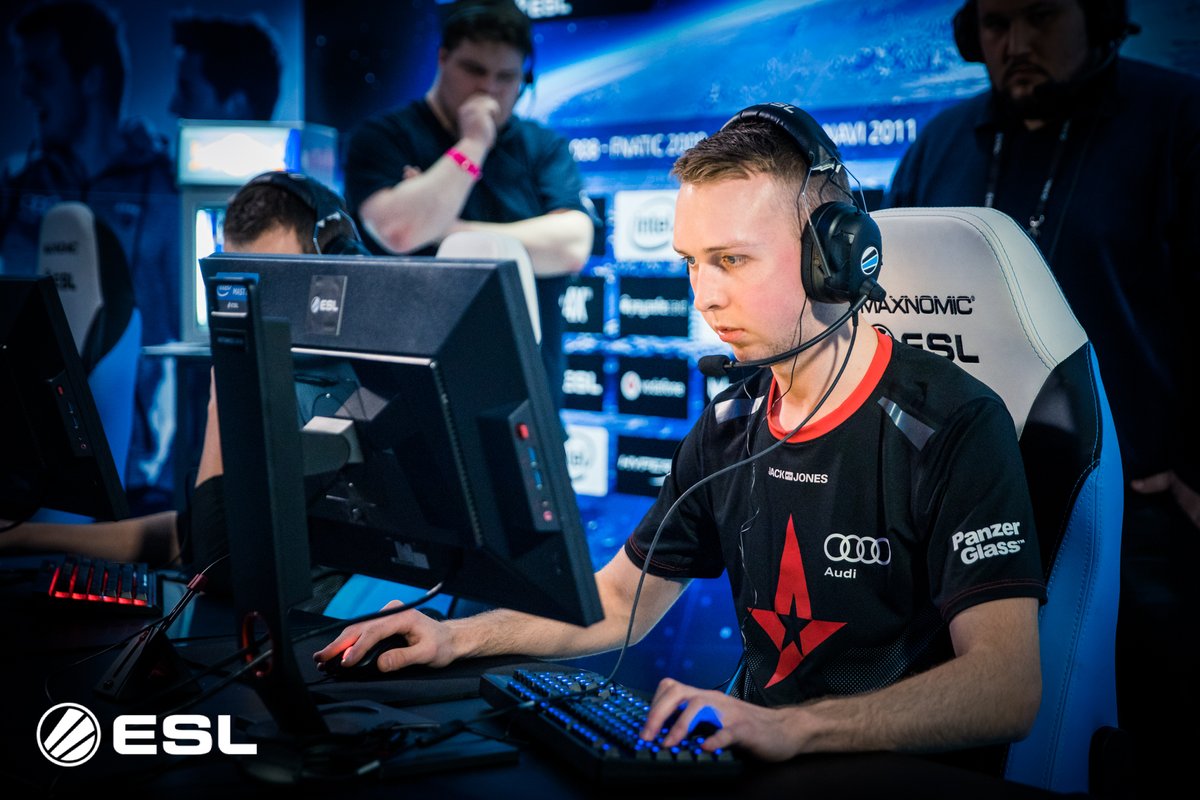 The group stage of IEM Katowice concluded earlier today, and only six teams remain heading into the playoffs.

Cloud9 and Ninjas in Pyjamas survived their group’s respective lower brackets, while FaZe Clan, Fnatic, Astralis, and Team Liquid decided who’s moving on to the semifinals.

Related: FaZe and Fnatic will fight for a semifinal spot tomorrow at IEM Katowice

Astralis sent Liquid to the quarterfinal matches with a solid series in three maps. Keith “NAF” Markovic and Russel “Twistzz” Van Dulken led Liquid to victory on map one Inferno 16-12 with 27 and 25 kills, respectively, but Astralis had different plans on Nuke and Overpass, as they finished the series with two 16-5 scorelines in their favor. Emil “Magisk” Reif and Nicolai “dev1ce” Reedtz had the best performances for Astralis throughout the series, averaging 20 kills per map.

C9 put on a better showing than Liquid, their regional rival, with a win over SK Gaming. The Brazilians found their stride on Cache (16-9) on their CT side, before C9 did the same on Mirage (16-12) to tie the series. Their elimination match ultimately came down to Inferno, one of SK’s weakest map, and C9 completed a crazy comeback from losing 4-11 to winning 16-13. Tim “autimatic” Ta and Tyler “skadoodle” Latham picked up pivotal clutches late in the game to save C9’s tournament life.

Fnatic were the only team to sweep their opponents today, and they surprisingly accomplished it over FaZe. Inferno was a close game, but Fnatic pulled through with a 16-11 win. The Swedes then overcame FaZe on their map pick, Cache, playing comfortably until they reached a 16-8 score. Freddy “KRiMZ” Johansson also picked up a funny knife kill to end map one.

The last match of the day was the most intense though, as NiP and North went the distance in three maps. North took map one Train thanks to a buzzer beater kill from Philip “aizy” Aistrup. NiP’s T side on Inferno, however, saved them from being knocked out of the tournament, giving them a 16-11 score. Veteran Christopher “GeT_RiGhT” Alesund finally showed up on Overpass with two clutches to maintain NiP’s forward momentum, before they finally ended the series with a 16-8 scoreline.

Other matches from today are also listed below.

Both quarterfinals will take place tomorrow, with C9 taking on FaZe at 7am ET and Liquid going up against NiP at 10:50am ET. The winners of those matches will continue in the playoffs to play Astralis and Fnatic in the semifinals on Saturday, March 3.