How to watch the CS:GO ICE Challenge 2020

OG will make their LAN debut at the ICE Challenge. 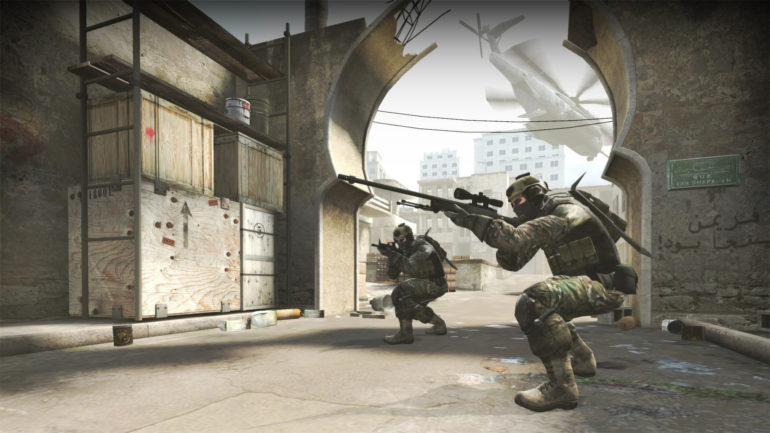 Eight CS:GO teams will be playing at the ICE Challenge in London from Feb. 1 to 6 for their share of the $250,000 prize pool.

Mousesports are indisputably the favorite team to win it all. But fans shouldn’t count out Natus Vincere, even when they just made a roster change, and ENCE, who had terrible results in the second half of 2019. The ICE Challenge will also mark OG‘s debut on a big stage.

Here’s everything you need to know about the ICE Challenge 2020.

The ICE Challenge 2020 will be fully broadcast on Maincast’s Twitch Channel. There won’t be any simultaneous matches, so it’ll be easier to watch your favorite team.

The eight teams will be split into two double-elimination GSL groups. The top three teams from each group advance to the playoffs, with the group winners moving directly into the semifinals. All of the matches will be played as best-of-three series, apart from the grand finals, which will be a best-of-five match.

The ICE Challenge 2020 will mark the first encounter between Aleksib and ENCE since he was kicked by the Finnish team. ENCE haven’t been playing well since suNny arrived and OG have barely played official matches since the team was unveiled in December. Who will get the last laugh after the match: ENCE or Aleksib?

Mousesports finished 2019 on a high note. The international squad was having a mediocre year, but suddenly won three events in a row: CS:GO Asia Championships in November, ESL Pro League season 10, and cs_summit five in December. Mousesports are undoubtedly the best team at the ICE Challenge, especially because Na’Vi just made a roster change.

Heroic and MAD Lions, the second-best and third-best Danish team respectively, will likely face each other in Group A. Derbies are usually fun to watch since the teams try their best to win. If MAD Lions finish the ICE Challenge with a higher placing than Heroic, they might become the No. 2 Danish team in the world in HLTV’s rankings.