CS:GO fans have a fun tournament to look forward to this weekend. 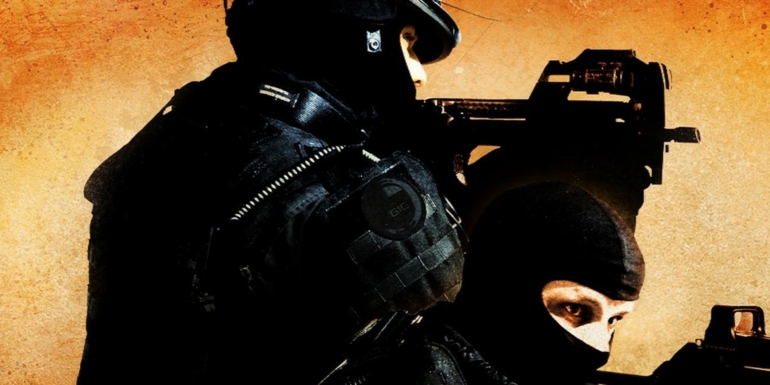 The event is known for its casual environment. The tournament happens in a house and the talent casts it while sitting on a couch. It’ll be the first cs_summit event of the year.

Here’s everything you need to know about cs_summit four.

Cs_summit four will be broadcast on Beyond the Summit’s CS:GO Twitch channel, with one game being broadcast at a time.

Matches will be played for four days in Los Angeles. Six teams will battle for the trophy and their share of the $150,000 prize pool.

Cs_summit four will kickoff at 11am CT on Thursday.

Team Liquid and ENCE will both try to win two tournaments in a row. The North Americans won IEM Sydney at the beginning of May and ENCE were the champions at BLAST Pro Series Madrid two weeks ago.

Liquid are also pursuing Astralis’ title of best CS:GO team in the world. If ENCE finish in first, they’ll start chasing Astralis, too.

NRG, Renegades, and Vitality are still trying to break into the top five rankings. A win at a big event like cs_summit four would raise their morale for the rest of the season. The Aussies will have a tough job since they have to play with smooya, a stand-in for a couple of tournaments. Sean “Gratisfaction” Kaiwai is waiting for his new visa to arrive so he can jump back into action.

Ghost have caused some upsets against top teams in 2018, but they’re still trying to regain their best form. Anything other than last place would be a victory for steel and crew.

Who will finish this competition on top? We’ll find out when cs_summit four begins tomorrow.