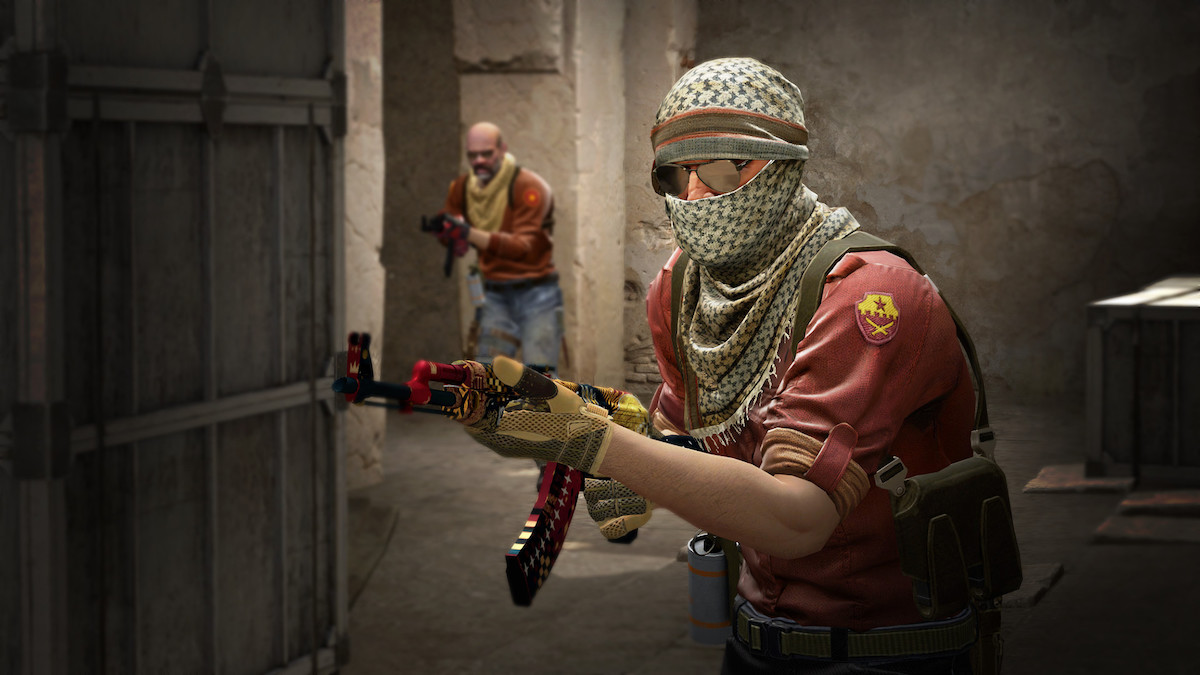 The Global Elite rank in competitive CS:GO is the light at the end of the ranked tunnel. Global Elite players epitomize the top one percent of CS:GO players in their respective regions and represent the best of the best.

It’s no easy task to go all the way from the lowly Silver ranks up to Global Elite. But for the dedicated CS:GO competitive player, it’s possible. And with the introduction of short match durations in competitive mode, players no longer have to climb ranks solely via matches that could go as long as 30 rounds.

Here are some basics and tips for playing CS:GO’s ranked competitive mode.

How ranked works in CS:GO

If you’re a first-time player, or if you’re playing on a new account, then you have to win 10 competitive matches to get your first skill rating. During this time, you will only be able to play two matches per day, so if you’re trying to rank up quickly, this early part will be the slowest part of the process.

If you have a skill group already and you take an extensive break, you’ll need to win a match when you come back to have your rank redisplayed. The same goes for when Valve recalibrates its ranking system.

For players looking to queue for competitive with friends, keep in mind that you can only queue with teammates who are within five ranks of you, unless you’re queueing with a full stack of five.

How to reach Global Elite

In CS:GO’s competitive mode, players are assigned a skill group based on their skill rating. A player’s skill rating is determined by how well they perform in matches, both as an individual and as part of a team. Overall, players will generally improve their rating with wins and lose rating with losses.

Here are some basic tips for ranking up and playing competitive in CS:GO: