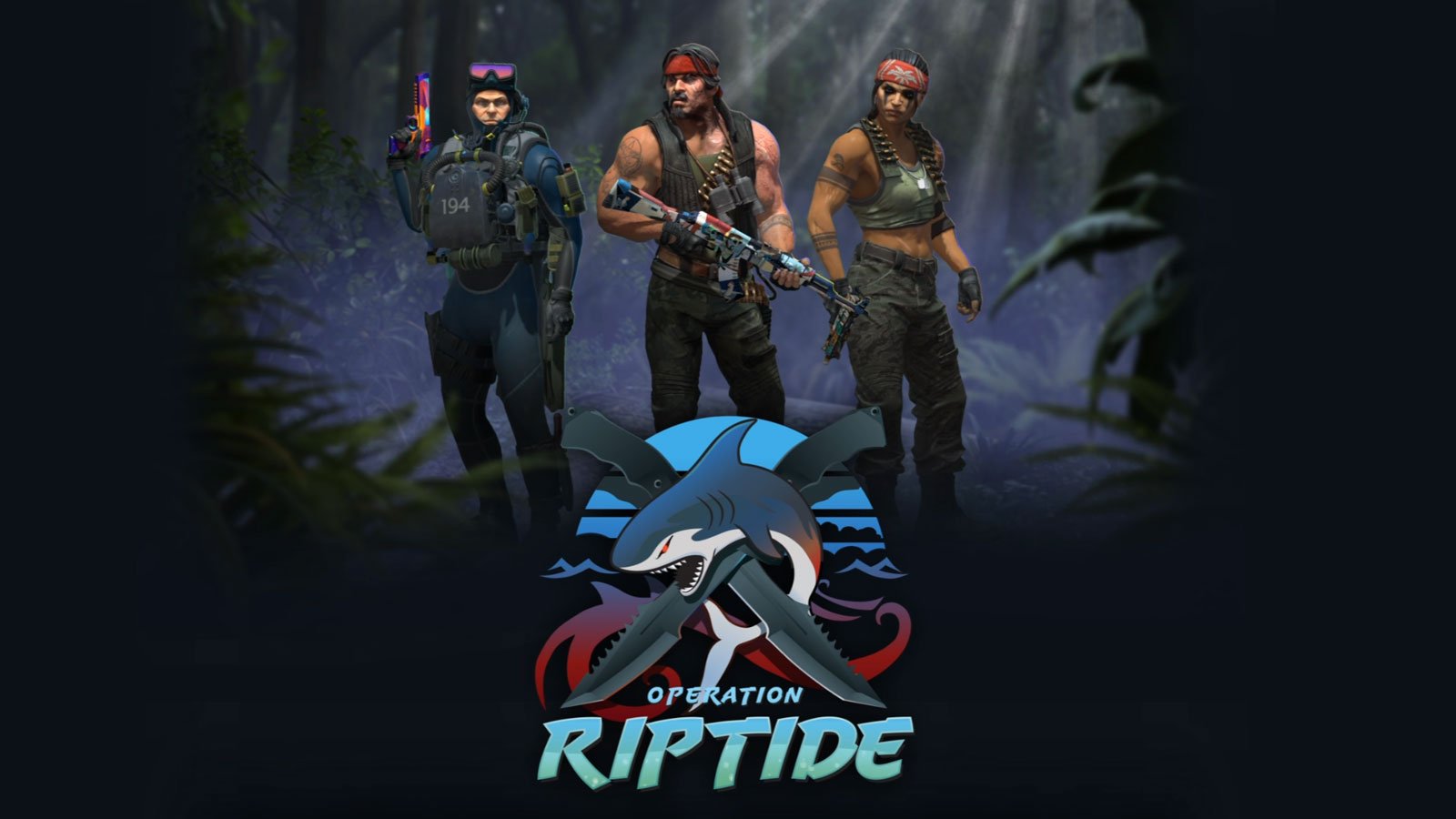 Another week, another collection of missions is available for CS:GO players who purchased the Operation Riptide pass. With 16 weeks of missions in total listed on the Operation page in-game, this means we’re officially past the halfway point.

By now, you could have and should have earned over 50 Operation stars if you’ve hit the maximum number of stars for each week. If you’re looking to earn some more to put toward a Covert quality skin from the Train Collection (100 stars), then take a look at how you can complete the week nine set of missions.

Apply graffiti to various locations on Blacksite in Danger Zone

This feels like one of the easier Danger Zone missions since it’s more about staying alive and reaching different locations than accomplishing niche tasks. If you happen to be on when Blacksite is the active Danger Zone map, then queue up and make sure you have a graffiti applied so you can spray it at each of these nine locations:

Spraying graffiti at three of these spots earns you one star. Spray six spots to earn two stars and all nine for three.

Precision is key in the week nine Wingman mission. You’ll need to either get 20 total headshot kills or nine in a single match on Shortdust. Save up for your most precise weapon, whether that’s the AK or M4, the Krieg or the AUG, or even a Deagle. Shortdust has lots of corners and cubbies to hide in, so you should have time to line up headshots on unsuspecting enemies.

Get 25 kills with any pistol in Guardian: Basalt

This week’s Guardian mission takes you to the new competitive map added at the beginning of the operation, Basalt. In this co-op mission, you and an ally have to work together with just your pistols to defend the A bombsite against waves of enemies. Each wave gets harder since the enemies will upgrade their weapons while you stay on pistols and use utility to blind or molly you. Use utility yourself to slow down the enemy pushes and flash yourself out of corners. And don’t let them plant.

This week’s weekly War Games mission takes place in Demolition, the hybrid mode that turns Arms Race (gun game) into a round-by-round affair similar to traditional CS:GO modes. Each time you get a kill during a round, you upgrade your weapon for the next one. So you simply need to do that 18 times or get lucky and get two kills during your Deagle round.