The Danes switched their AWPer for another. 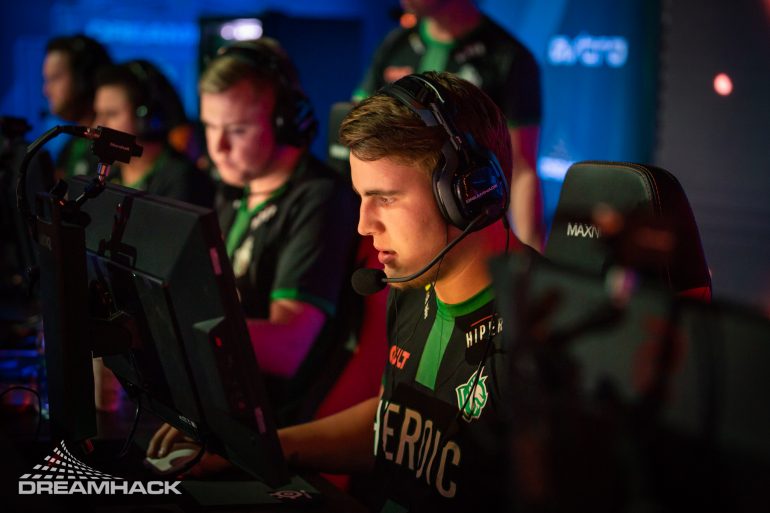 This move comes after Heroic’s disappointing campaign at IEM Sydney earlier this month. The Danish team finished at the bottom of the tournament after two losses to Fnatic and Grayhound.

Mertz was one of the best players on Heroic and helped them achieve a top 20 spot in HLTV’s rankings over the last few months. He made a name for himself playing for North last year. Heroic signed him after a one-month loan last August.

NaToSaphiX, on the other hand, was a free agent since his last stint with German organization Sprout in December 2018. He played as a stand-in for Heroic at ECS Europe Challenger Cup season seven in February.

Benjamin “blameF” Bremer, Heroic’s in-game leader, praised NaToSaphiX’s qualities. “In our pursuit of a new AWPer, our thoughts quickly fell on Niels, as we have experienced playing with him before,” BlameF said. “He is a player that not only possesses a great sniper but overall is a complete player in other aspects of the game as well. Looking forward to working with him and welcome him to the heroic family.”

In addition to being a professional player, NaToSaphiX became famous for producing CS:GO content on his YouTube channel.

Heroic’s debut with NaToSaphiX will be against HellRaisers at the ESL One Cologne closed qualifier today at 8am CT.