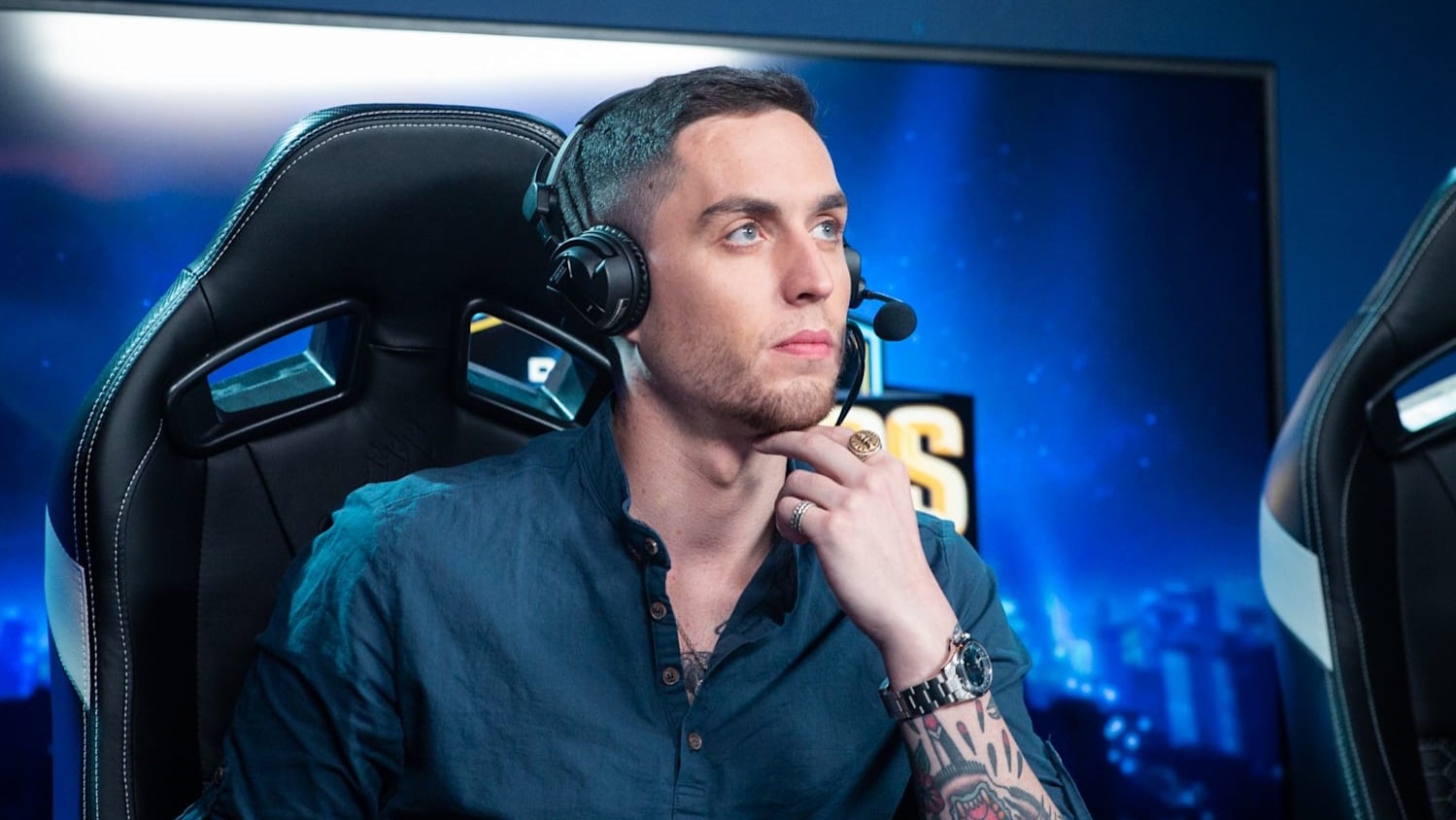 Photo by Adela Sznajder for DreamHack

Former CS:GO commentator and broadcast analyst Henry “HenryG” Greer is returning to casting the game after a two-and-a-half-year hiatus.

The Brit will be joining the broadcast talent for the upcoming ESL Pro League season 16, which kicks off on Wednesday, Aug. 31. He will be joining other popular casters in the CS:GO community, including SPUNJ, JustHarry, and Hugo Byron.

The broadcast talent was announced for the event on Monday, Aug. 29, but a picture posted by the tournament organizers had one person missing, with just a silhouette. ESL described them as “a surprise.”

Seeing as how there are four casters at the event, and JustHarry and Hugo are a popular duo, HenryG will be joining Australian SPUNJ on the microphone.

HenryG started his casting career in 2014 after retiring as a professional player. Since then, he has been a part of broadcasting talent for numerous tournaments, including Majors like ELEAGUE Major: Atlanta 2017, ESL One: Cologne 2015, and IEM Katowice 2019 Major.

HenryG gave up the microphone in 2019 when he joined Cloud9 as a general manager for the CS:GO team. But the squad was a failure and HenryG quickly returned to casting for a brief time in 2020, mostly for ESL tournaments. Since May 2020, he has been inactive.

ESL Pro League season 16 will last for over a month—from Aug. 31 to Oct. 2. The playoffs are scheduled to take place in Salini Resort in Malta in front of a live audience.