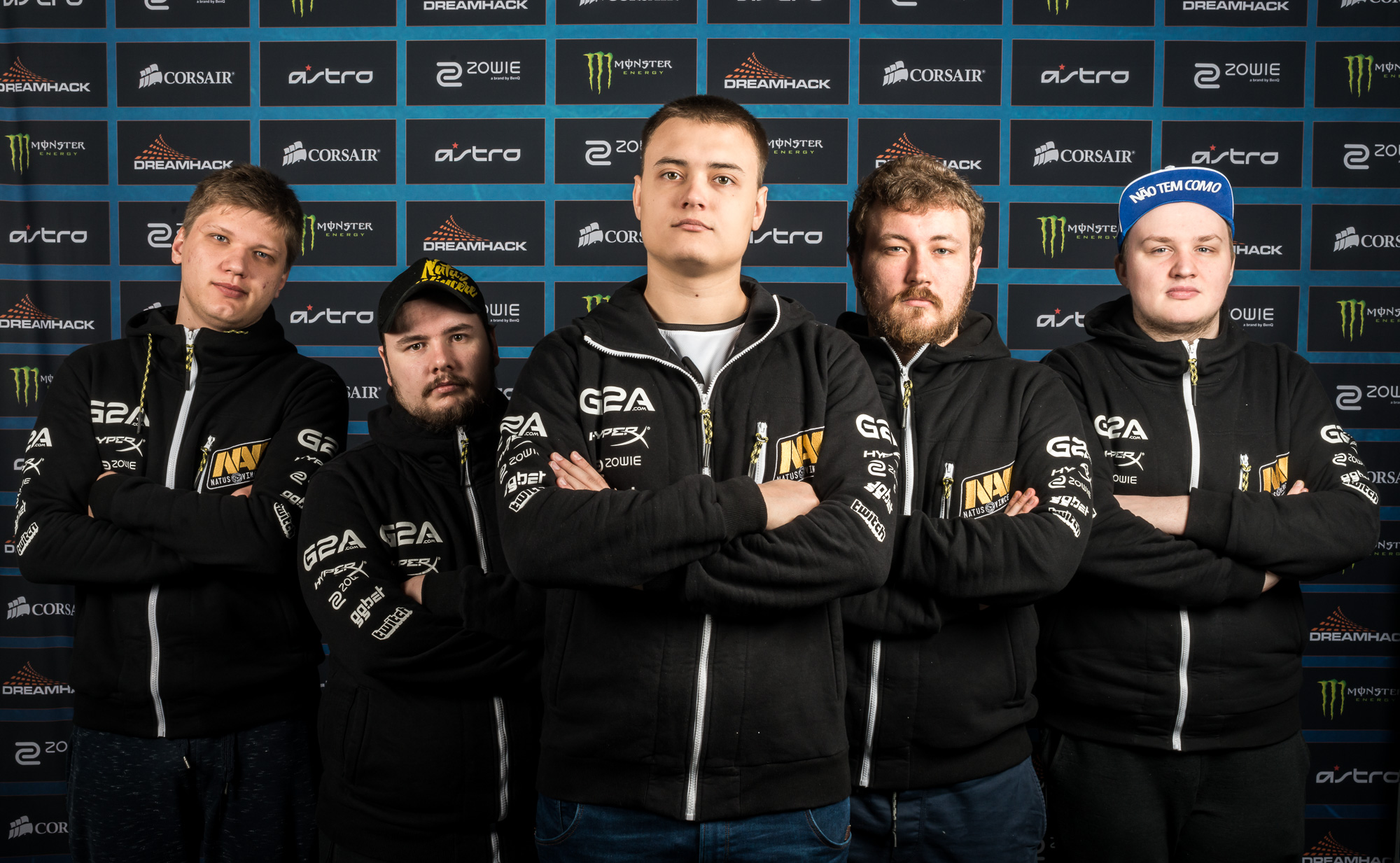 GuardiaN’s former Na`Vi teammate, Danylo “Zeus” Teslenko, returned to the team from Gambit Esports yesterday, and rumors about which players did and didn’t want Zeus kicked in 2016 were brought up once again. In a forum post regarding Zeus’ return to Na`Vi, GuardiaN decided to clear the air.

The events following Zeus’ move to Gambit are what supposedly resulted in GuardiaN’s fall from stardom. One forum user thought GuardiaN was in favor of kicking Zeus for Oleksandr “s1mple” Kostyliev. The star AWPer then replied saying he was against kicking Zeus, and that his voice on the matter wasn’t a part of the majority—he and Ioann “Edward” Sukhariev were against it. After Zeus was removed from Na`Vi in August 2016, GuardiaN said he lost motivation to play CS:GO altogether, because of the new system involving s1mple as the star player/secondary AWPer and Denis “seized” Kostin as the in-game leader.

It was once thought that GuardiaN’s slump throughout 2016 was due to a wrist injury, but he clarified that the medical issue only affected him short-term.

“I asked [Na`Vi] to lower my salary since I felt I do not deserve it…I was really unhappy. My game was restrained by [Seized] and [S1mple], whom everyone [was] overexcited [about].” GuardiaN said. “Last year I launched CS:GO two times: once for StarLadder and second for ESL Cologne, [and] I did not prepare much for the Major either…I searched for happiness through other games.”

He eventually told Na`Vi that he didn’t want to play with some of his teammates anymore, and this led to him being transferred to FaZe. GuardiaN replaced Aleksi “allu” Jalli on the FaZe roster last week.

GuardiaN said he’s looking forward to playing CS:GO again, even though he’s still on vacation during the ongoing player break.