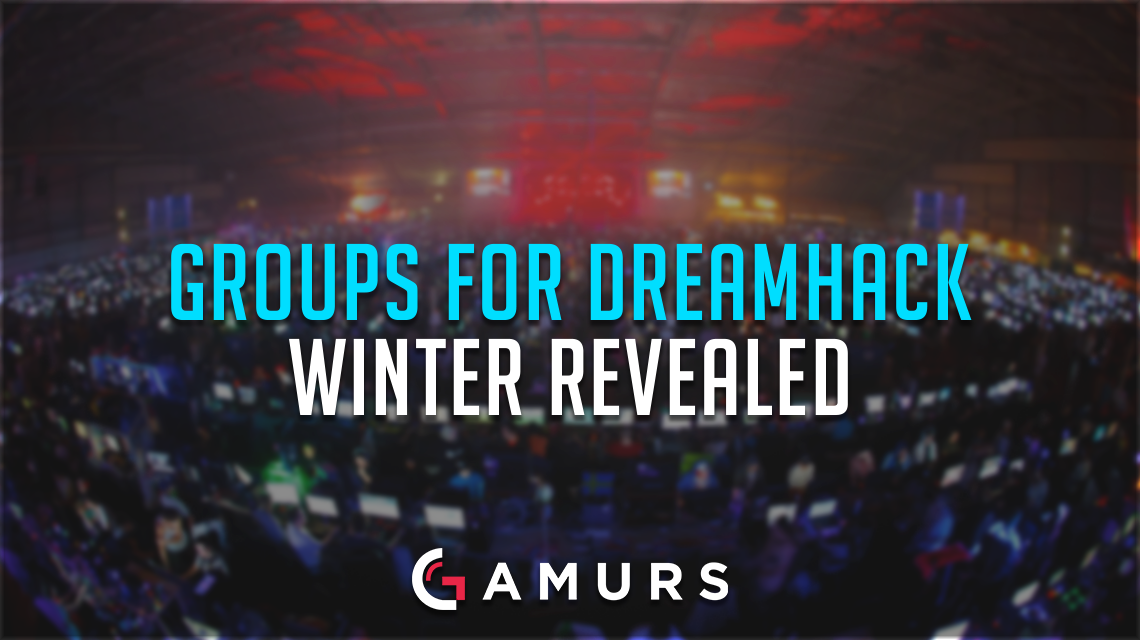 The groups for the upcoming DreamHack Winter tournament in Jönköping, Sweden have been revealed today.

Of the eight teams chosen, five of them are European, two are North American and one is Australian. All of them will get together and compete for their own share of the total $100,000 prize pool of the tournament. The tournament will have a double-elimination group stage with best-of-three matches in the lower bracket and the top two from both brackets will go on to the single-elimination playoffs.

The teams in each group are as follows: