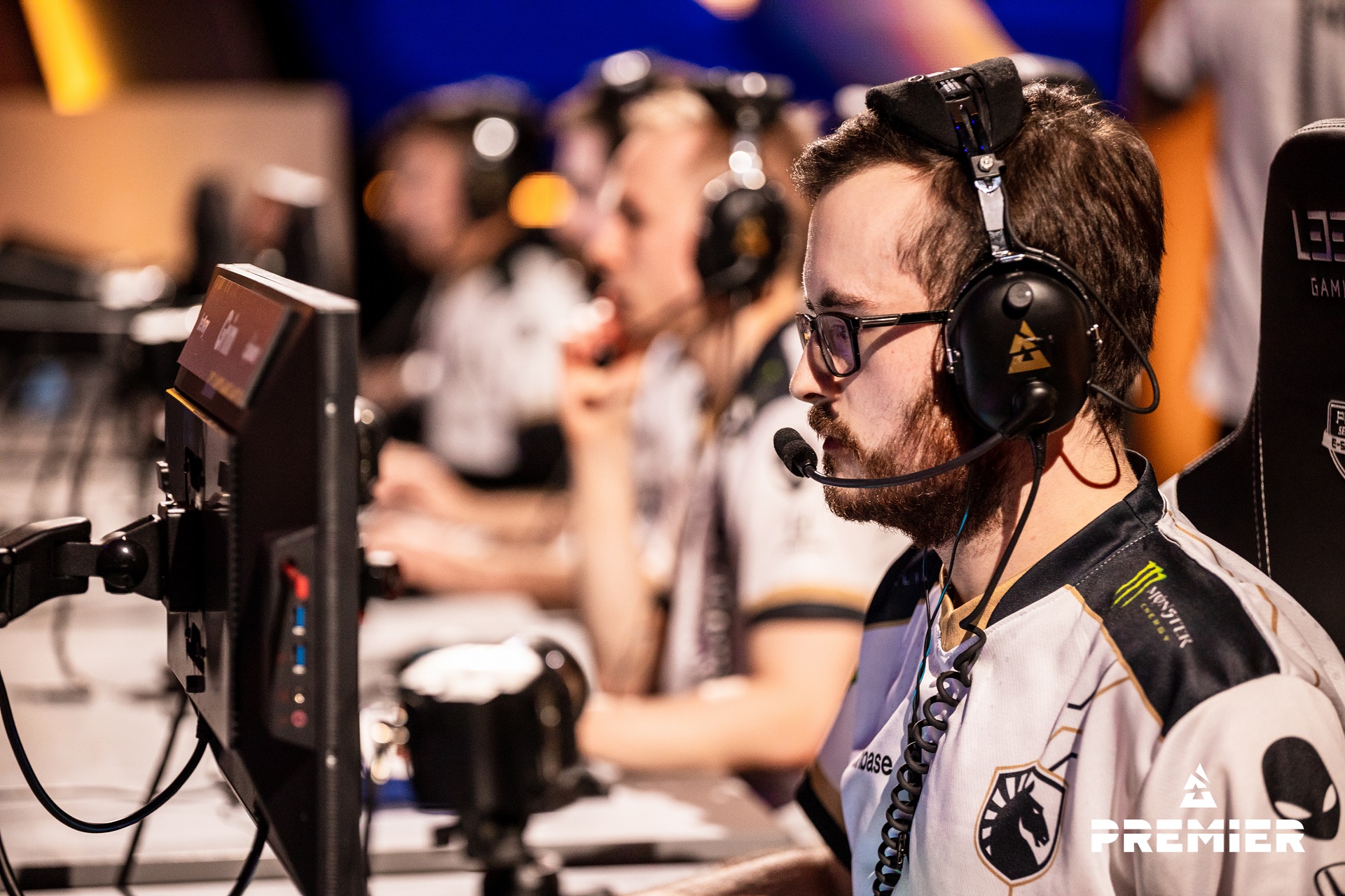 Former Team Liquid rifler Michael “Grim” Wince and former FURIA AWPer Paytyn “⁠junior⁠” Johnson have been added to Extra Salt’s CS:GO lineup in time for the $250,000 Funspark ULTI Finals, which will run from Jan. 18 to 24.

But this doesn’t look like a permanent move. HLTV reported in December that Complexity was in talks to sign JT, floppy, FaNg, Grim, and junior in 2022 after the negotiations to acquire Copenhagen Flames’ roster fell through. HLTV reported today that Grim and junior have not signed contracts with Extra Salt since the entire team will be moving to Complexity soon.

Either way, today’s news officially confirms the reunion of Grim and junior, who became two of the most talented North American players during their stint with Triumph in 2020. Grim moved to Liquid in August 2020, while junior was signed by FURIA in January 2021. But neither of them managed to replicate the same potential they displayed on Triumph.

While Grim stayed on Liquid until December 2021, junior was moved to FURIA’s bench in June 2021 and loaned to Bad News Bears in August, where he stayed until this month. This will likely be their first and only tournament with the Extra Salt trio before they move to Complexity. The Dallas-based organization run by Jason Lake has to have a lineup for the BLAST Premier Spring Groups, which will kick off on Jan. 28.