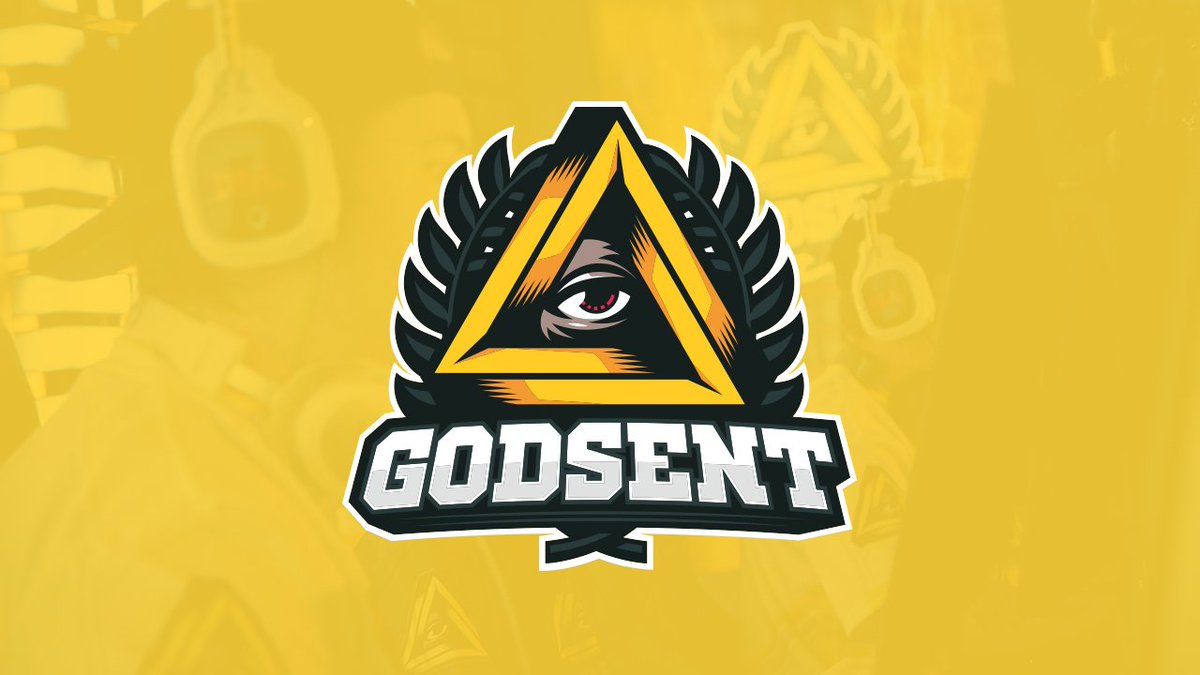 GODSENT defeated FURIA 2-1 at the IEM Winter North American closed qualifier grand final last night to book a spot into the main event, set to run in Europe from Dec. 2 to 12.

It will be the organization’s first appearance in a premier CS:GO tournament since it signed a Brazilian lineup headlined by Epitácio “TACO” de Melo and João “felps” Vasconcellos in January.

Many thought that GODSENT was done after FURIA steamrolled them in Vertigo, winning the first map of the series by 16-1. But TACO’s troops recovered in Inferno (16-12) and completed the reverse sweep on Overpass (16-11). Bruno “latto” Rebelatto was the best GODSENT player on the server as he finished with a 51-46 K/D and 1.18 rating. The 18-year-old had a massive impact on Inferno, in which he got 25 kills and just 18 deaths.

For FURIA, losing to GODSENT cost them an opportunity to attend a big event with newcomer André “drop” Abreu, who was promoted from the academy team during the summer player break. The team led by Andrei “arT” Piovesan only have two events scheduled for the rest of the year, the IEM Fall North America Reginal Major Ranking (RMR) tournament and the PGL Stockholm Major, should they play well in the RMR and secure a spot.

Aside from GODSENT, TYLOO is the only other team qualified for IEM Winter so far. There will be 16 squads in total, three coming via the European closed qualifier and the rest will receive direct invites from ESL.