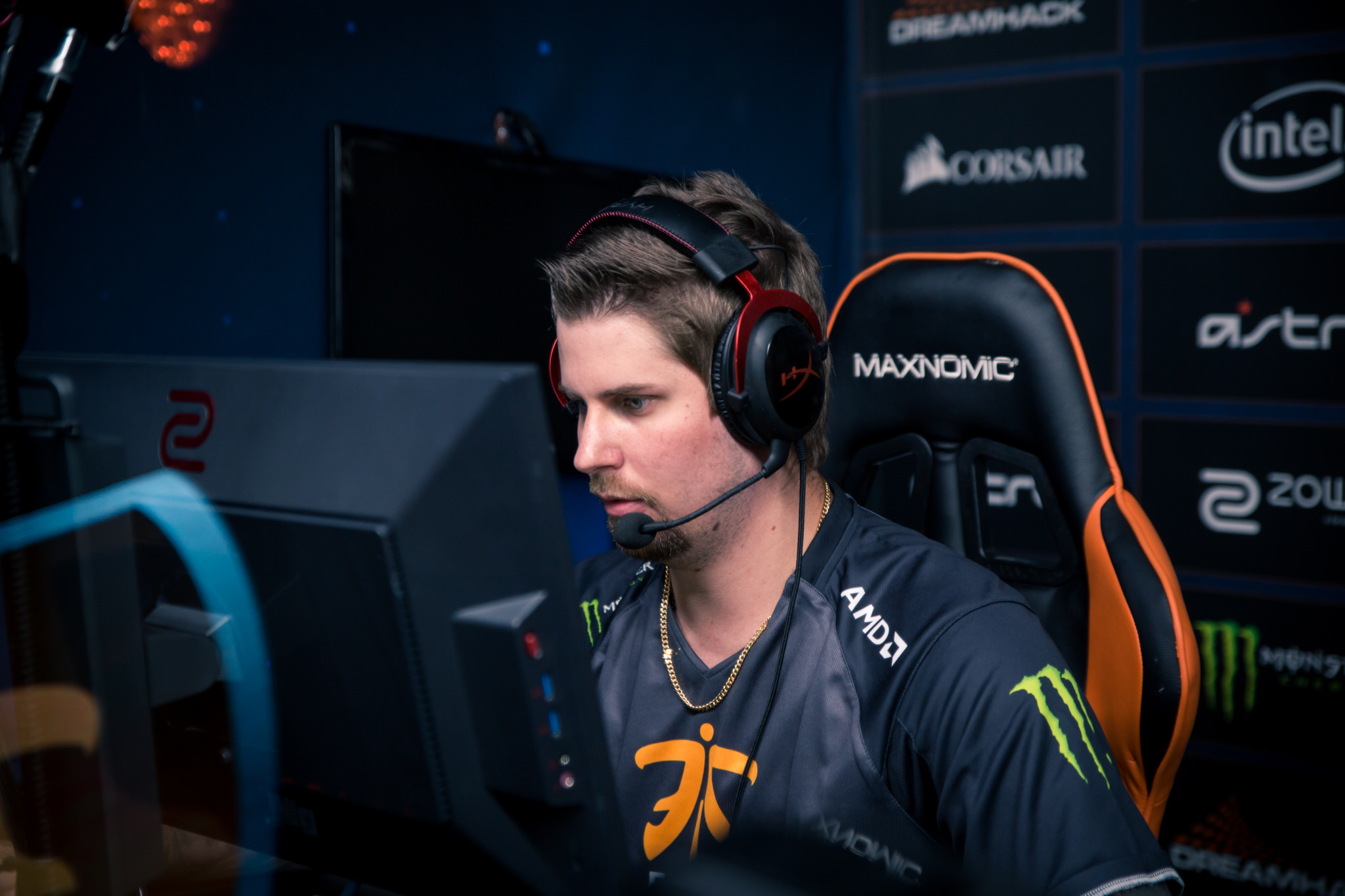 Fnatic and GODSENT have once again traded players in an attempt to revive the fortunes of their franchises.

Legendary Swedish side will welcome GODSENT star Jonas “Lekr0” Olofsson back to their roster, just one day after officially promoting Maikil “Golden” Selim from the Fnatic Academy side.

It’s Dennis “dennis” Edman who will be making way on the team, having been with Fnatic since Nov. 2015. Dennis will now join GODSENT’s new look lineup, with legendary in-game leader Markus “pronax” Wallsten also departing the lineup.

For the time being, Jacob “pyth” Mourujärvi will take Pronax’s place. Pyth left Ninjas in Pyjamas in May of this year, and had been without a team ever since. A permanent replacement will be announced in due course, but a short-term solution was required for the impending ESL Pro League roster deadline.

Dennis is the second player to leave Fnatic in as many days, after Olof “olofmeister” Kjajber left the team to join FaZe Clan yesterday.

This is the third time in 12 months that Fnatic and GODSENT have traded players between their rosters. in Aug. 2016 Jesper “JW” Wecksell, Robin “flusha” Rönnquist, and Freddy “KRiMZ” Johansson moved to GODSENT from Fnatic, with Joakim “disco doplan” Gidetun, Simon “twist” Eliasson, and Lekr0 going the opposite way.

The seismic Swedish Shuffle failed to reignite the teams’ fortunes, and Lekr0 and KRiMZ were returned just two months later. in February, the other four players also went back to their original teams as the Shuffle was entirely reversed.

Ironically the latest set of Fnatic roster moves mean that the two players who were retained in the first Swedish Shuffle, dennis and olofmeister, have now been shipped out.