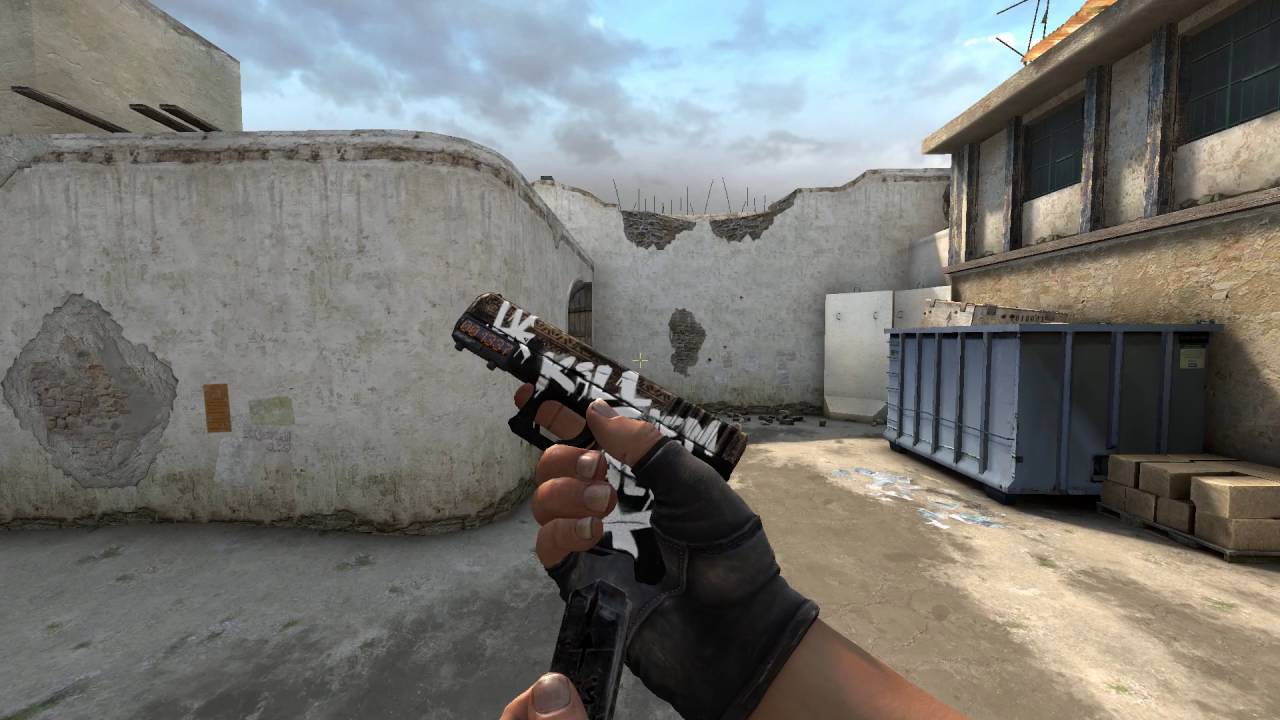 Two more pistols have been revamped by Valve in the first significant CS:GO update of September.

The Glock-18 Terrorist starting pistol has been given a buff, while the P250 eco pistol underwent a number of changes. The Glock-18 now has increased base damage, improved rapid fire accuracy, improved moving accuracy, and reduced damage drop-off at range.

The P250, however, has increased base damage, improved damage at range, reduced armor penetration, and reduced moving accuracy.

These are the third and fourth pistols to be adjusted in Valve’s plan to “emphasize skillful use of the weapons,” after the Tec-9 and Five-Seven.

The change to the Glock-18, in theory, was meant to reward players with better gun skill at close range, according to Valve. While that seems to be mostly true, it also means that Terrorists are encouraged to commit to five-man bomb rushes to easily win the opening rounds.

On the other hand, the P250 was adjusted to favor players in ambitious aim duels at range against unarmored opponents. And most importantly, the P250 cannot one-tap players with a headshot according to SlothSquadron, who made an in-depth analysis of the update.

In addition to the pistol changes, Valve also reduced unarmored aimpunch. This means that armor isn’t as much of a necessity as it was before in pistol rounds. Armor was previously the go-to buy for pistol rounds instead of investing in grenades or pistols, but now the meta will likely shift to the latter idea–especially considering the changes made to the Glock-18 and P250.

This beta update will likely be shipped into the game in the coming weeks following testing from the community.