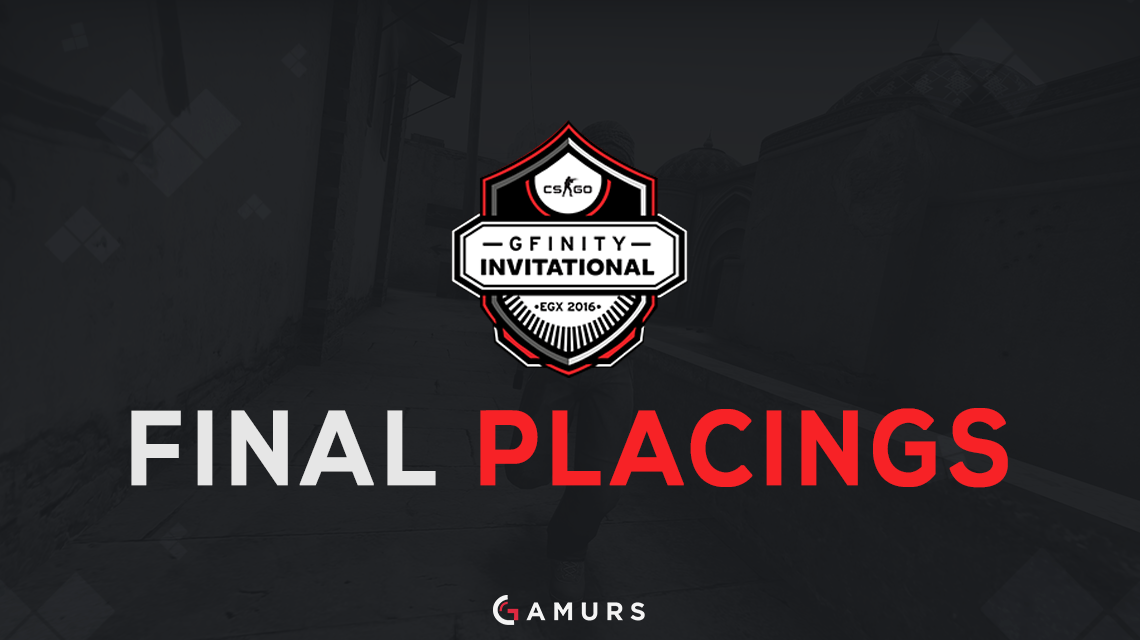 This past weekend (Sept. 23-25), Gfinity hosted their very own EGX 2016 CS:GO Invitational that hosted four premier teams from across Europe. The four teams that attended were Team EnVyUs of France, Epsilon eSports of Sweden, GODSENT of Sweden and mousesports of Germany. Each of the four teams competed for a total prize pool of $100,000 and the EGX 2016 title. The format for the four-team championship bracket was in a best-of-five style.

What are your thoughts of this past weekend’s CS:GO action? Tell us your thoughts with a comment below or send a tweet to @GAMURScom.