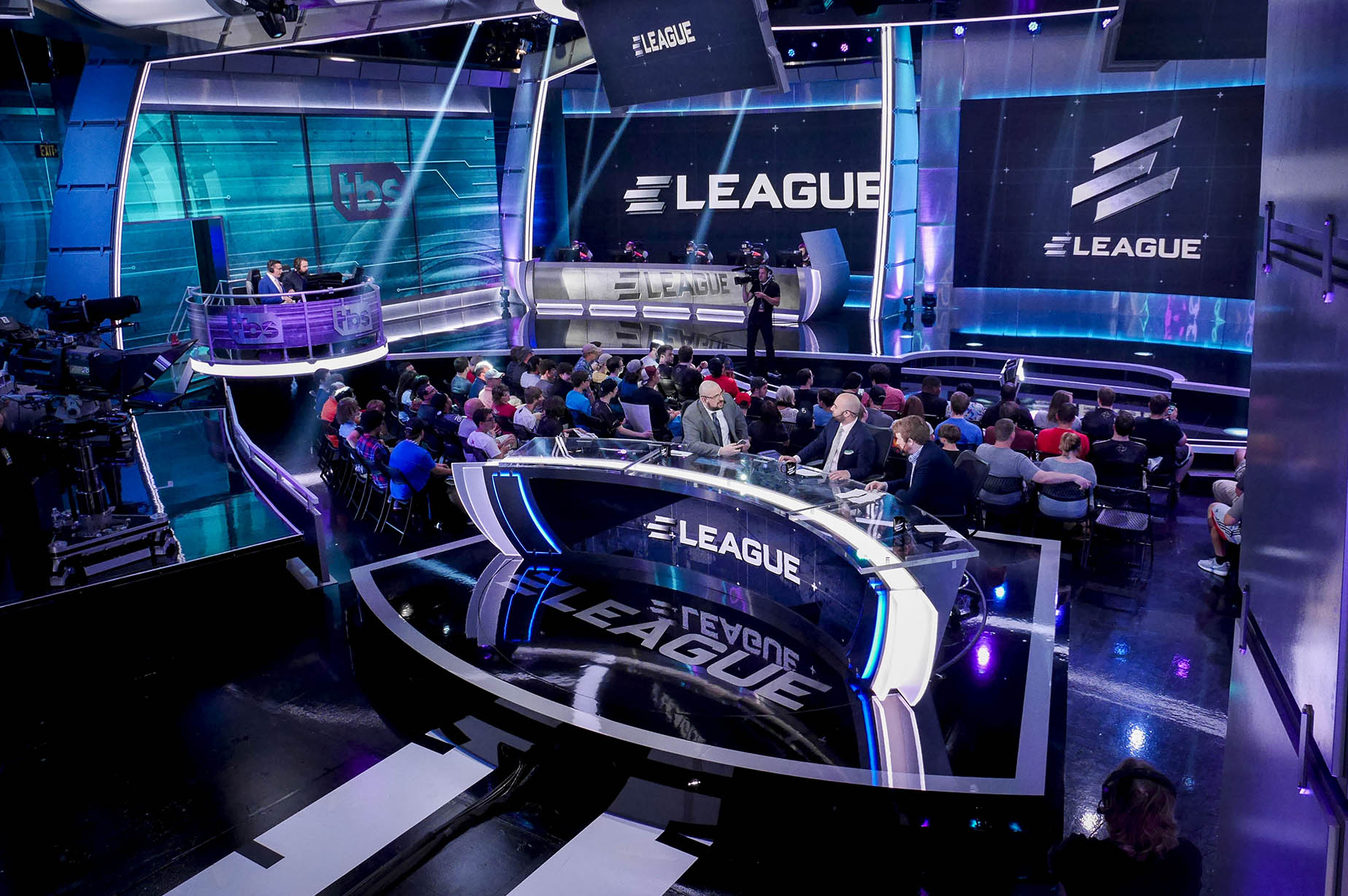 A German satellite channel has pulled Turner’s ELEAGUE Counter-Strike competition from its schedules in the aftermath of recent gun violence incidents in the country.

The channel, ProSieben MAXX confirmed that ELEAGUE has been pulled from the broadcasting schedule due to the events of last week, in which 18-year-old David Ali Sonboly killed nine people in Munich.

Some media outlets have described Sonboly as a fan of “violent video games” including Counter-Strike: Source. Robert Heimberger, president of the Bavarian state crime office called Counter-Strike “a game played by nearly every known rampage killer.”

Germany has a long history of censoring or even removing certain sections of games due to graphic content. In Counter-Strike, death animations were modified so that characters simply give up rather than die. Grand Theft Auto and South Park: the Stick of Truth are among several other games that have made significant alterations for the German market.

ELEAGUE host and contributing editor Richard Lewis told the Daily Dot that while he disagreed with Germany’s history of censoring video game content, he understood the decision given the circumstances of the past week.

“In Germany they have some of the most stringent censorship laws when it comes to videogames in the world,” Lewis told the Daily Dot. “This is a place that bans Mortal Kombat and removes blood from games. That in itself should perhaps raise some questions that if one of the places that has the most censorship and they are still looking to pin it on video games.

“But right now I think that everybody can understand the decision at what is a sensitive time. You’ve got to take into account the affected families.”