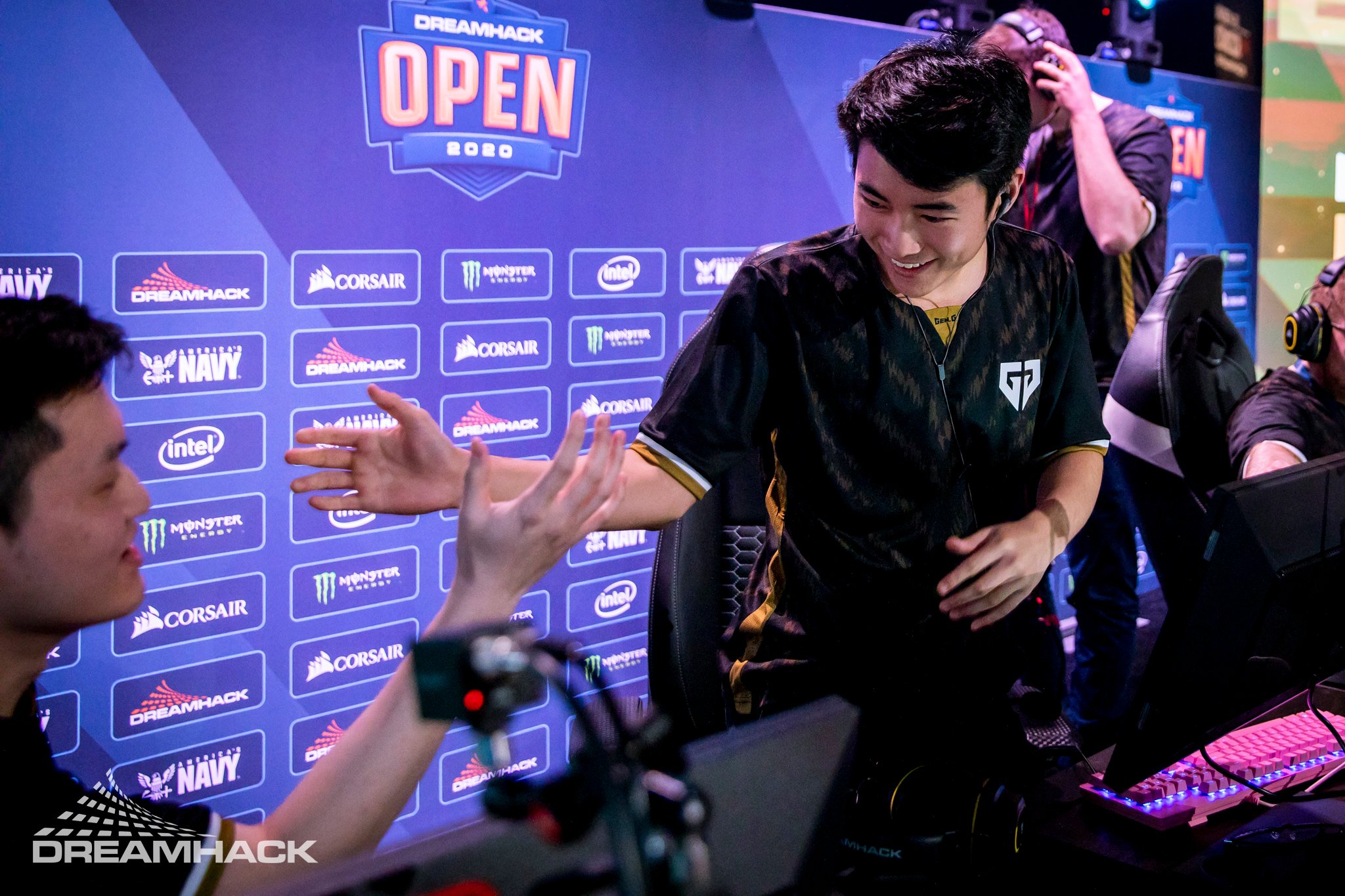 Gen.G defeated North 2-0 today at DreamHack Open Anaheim semifinals and are the first CS:GO team qualified for the grand finals.

It was a tough series but the North Americans won Dust II (16-13) and Mirage (16-14). Gen.G signed this lineup headlined by the former Cloud9 star Timothy “autimatic” Ta in December and are playing their first LAN tournament at Anaheim.

Gen.G couldn’t have beat North if it wasn’t for a strong performance by their main rifles: autimatic, Hansel “BnTeT” Ferdinand, and Sam “s0m” Oh. The trio combined for 142 kills and delivered several clutches for Gen.G.

In the first map, Dust II, it was BnTeT who finished on top of the scoreboard. The Indonesian star got 26 kills, four more than autimatic did. The duo delivered great numbers in Mirage too but was outshined by s0m’s 30-bomb. The 17-year-old nailed four headshots with the USP on the second pistol of the game, one of the greatest highlights in this tournament so far.

As for North, they played well through the series, but it just wasn’t enough. The team is playing better since Mathias “MSL” Lauridsen was brought in January but still needs to work on their mid-round call, since sometimes they have the initial advantage, but throw it away in the end.

If Gen.G’s trio shows up again in the grand final, they will give a hard time to either FURIA or Complexity, the other two semifinalists. FURIA and Complexity will play at 3:45pm CT and the grand finals will kick off at 8pm CT.