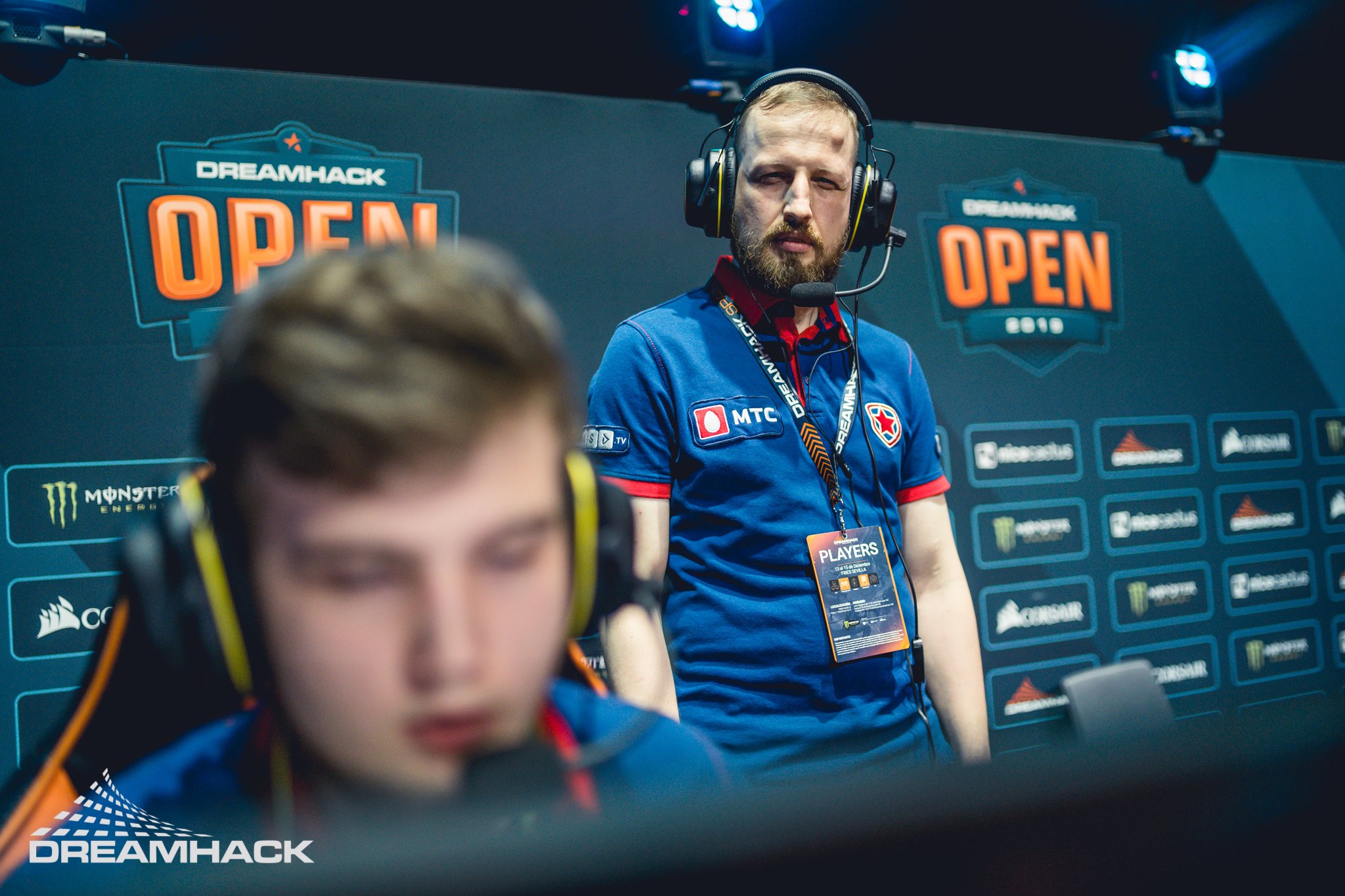 Gambit has moved “Ivan F_1N Kochugov” back to his original head coach role after he served his 8.75-month ban for exploiting the coach spectating bug.

The Russian organization elected to resintate F_1N today, according to a report from Dexerto. The exploit, which saw him and other 36 CS:GO coaches suspended by the Esports Integrity Commission (ESIC) in September 2020, was used by the Russian coach in six matches between 2017 and 2020 while coaching Gambit Youngsters, the name that Gambit’s current team used to play under before becoming the organization’s main squad, according to ESIC.

During his suspension, F_1N stayed in Gambit and was moved to an analyst role while the organization’s CEO and former professional player Konstantin “groove” Pikiner took over the reins temporarily. Gambit flourished under groove’s leadership in 2021 and became one of the best CS:GO teams in the world, surprising just about everyone when they won IEM Katowice in February. Abay “Hobbit” Khassenov and company build on that success and managed to win other premier tournaments such as IEM Summer and BLAST Premier Spring Finals, both in June.

Even though F_1N is allowed to coach again in most CS:GO tournaments, he remains permanently banned by Valve as a result of the frequency he abused the bug, Gambit confirmed to Dexerto. Groove will be the one in charge of the team in the last Regional Major Ranking (RMR) event of the year and at the PGL Major, if Gambit qualifies.

F_1N will be the one behind Gambit at ESL Pro League season 14,set to begin Monday, Aug. 16, one day after the summer player break ends. The Russian powerhouse is in Group D alongside Ninjas in Pyjamas, FURIA, Team Liquid, Team oNe, and Entropiq, and their matches will be played from Sep. 1 to 5.