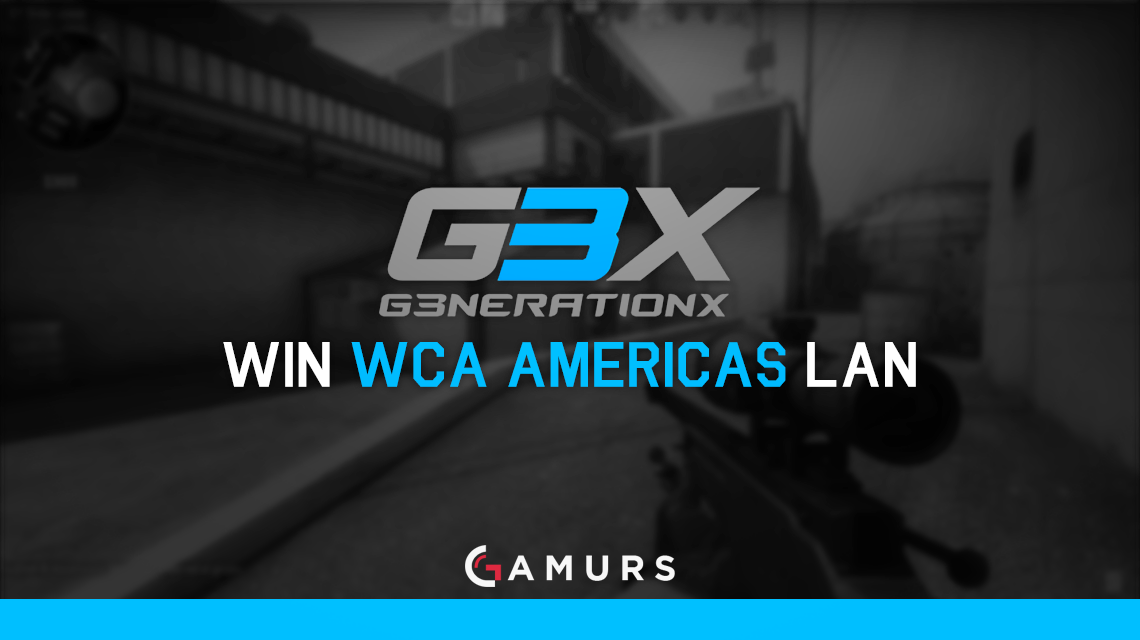 The Brazilian team g3x saw victory yesterday at the eight team LAN in São Paulo, Brazil. In addition to first place, the team also won a spot at the WCA World Finals, as well as their $15,000 slice of the $26,000 total prize pool. The WCA World Finals will be taking place from Dec. 9-13, where 10 teams will be fighting for a part of the $208,000 prize pool.

In their first single elimination best-of-one game, g3x eliminated Black Dragons while 3xTeam beat ProGaming. The second round was a best-of-three match, where g3x beat CNB 2-0 and 3xTeam beat Furious 2-0 as well.

What are your thoughts about this event? Let us know by commenting below or tweeting us @GAMURScom.