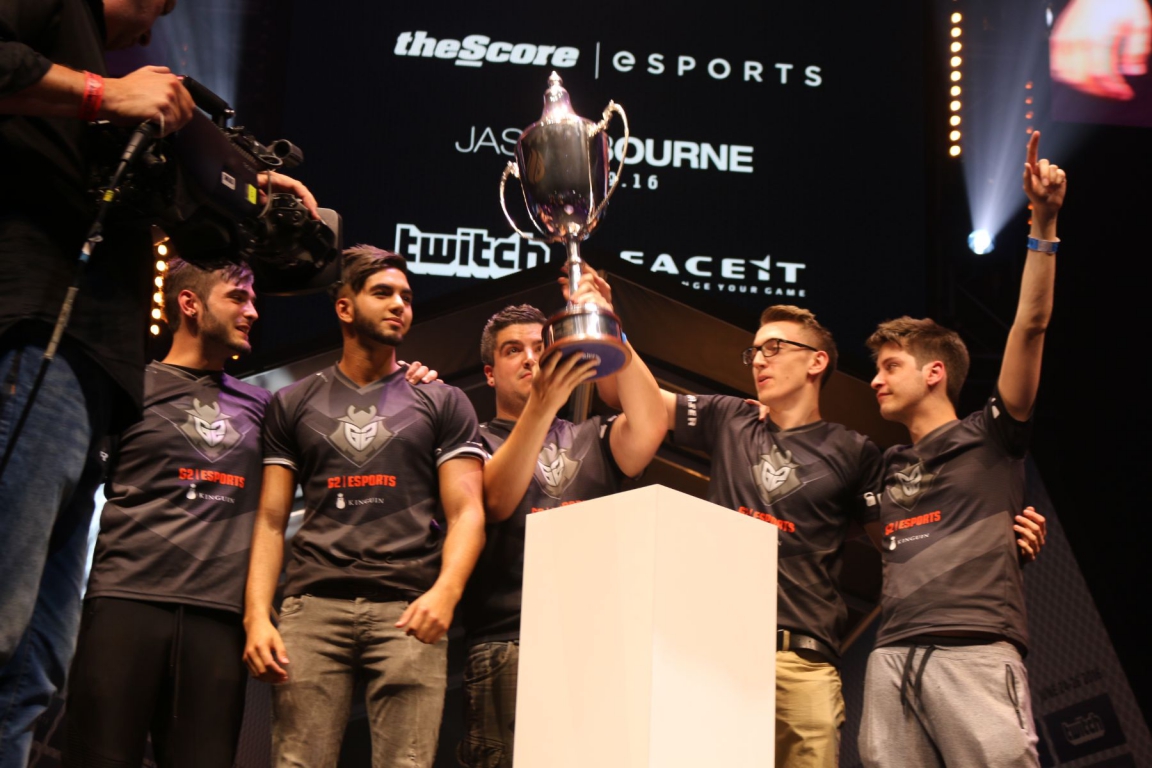 The French squad, spearheaded by Richard “shox” Papillon, initially struggled at the $765,000 event in London, surprisingly dropping an early series against Team Liquid. Forced to play two best-of-three series in order to advance, G2 subsequently went on to eliminate NiP and also exact revenge upon Liquid, securing their spot in the playoffs.

Their opponents in the semi-finals were none other than Fnatic who, with the return of Olof “olofmeister” Kajbjer, laid waste to their ELEAGUE group last week. Having seemingly returned to form, many pundits expected Fnatic to reach the final, along with the favorites Luminosity.

G2 had something else in mind however, opening the semifinals with a 16-2 whitewash on Overpass. With all cylinders firing, shox, Adil “ScreaM” Benrlitom, and Cédric “RpK” Guipouy delivered once-in-a-lifetime performances which saw them all average ADR (average damage per round) scores above 100.

Following the decimation on Overpass, the second map in the series would be played on G2’s homecourt Dust2. While they became one of the most feared teams in the world on the classic map, Fnatic held on far longer than in the initial game of the series. But despite the legendary Swedish team’s best efforts, G2 still managed to close out the map, and the series, with a comfortable 16-11 scoreline.

All of a sudden G2 looked like the team to beat at the inaugural ECS finals, but their biggest test was still ahead of them: A rematch against Luminosity. Having already faced each other in one of the most competitive finals of the year on May 15 (with Luminosity taking out the title), the enthusiasm amongst the crowd in Wembley Arena was electric.

What the crowd’s manic cheering didn’t convey, however, was the completely one-sided nature of the grand final. Giving away only 16 rounds throughout the entire two-game final, G2’s performance against the reigning major champions was legendary, as the Frenchmen never let up their aggression and took the fight to Luminosity Gaming.

With ESL One Cologne only two weeks away, it looks as if G2 may be in prime position to make a statement at the upcoming major.