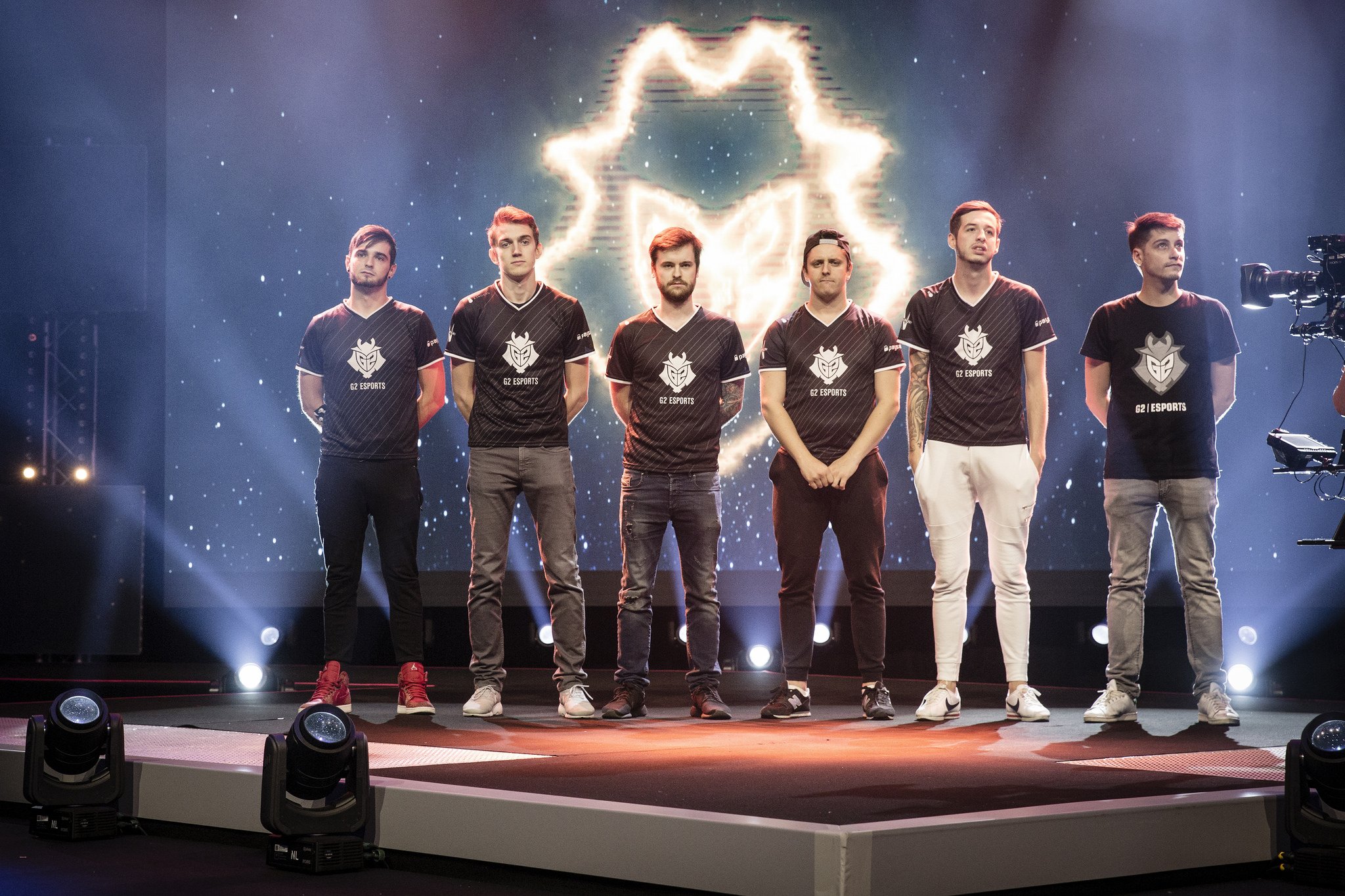 A new Counter-Strike champion has been crowned after five days of competition in Malmö, Sweden.

G2 Esports are this year’s DreamHack Masters Malmö champions, earning themselves $100,000 in the process. They defeated North in the grand finals 2-0 to win their second championship of the year. Earlier in the day, they swept Ninjas in Pyjamas 2-0 on Inferno and Cache in the semifinals, while North stomped Gambit 2-0 on Train and Cobblestone shortly after.

Related: G2 will play NiP in the semifinals of DreamHack Masters Malmö

The Frenchmen commenced the grand final with a very strong Terrorist side on Inferno to give themselves an 11-4 lead over the Danes. North finally found their stride after switching sides, but G2’s strong defenses and eco management are what won them the map towards the ending rounds, as it concluded 16-12. Although Kristian “k0nfig” Wienecke carried North with double the kills of almost every one of his teammates, it wasn’t enough to stop Kenny “kennyS” Schrub in the opening round duels.

North found themselves an early 7-3 lead on Cobblestone, but G2 closed the gap on the Terrorist side to end the first half behind only one round at 8-7. The second half of Cobblestone was a different story, as G2 kept the struggling Danes at only one round win through numerous defensive reads. Cobblestone went in favor of the French with a 16-9 scoreline, and KennyS was easily the most valuable player of the grand final. The world-class AWPer hit 25 frags and a 108.6 average damage per round in the last map of Malmö.

After the match, Tres “stunna” Saranthus asked Nathan “NBK” Schmitt, “Is this a new era for G2?”

G2 Esports’ next offline appearance will be at the ELEAGUE CS:GO Premier next weekend, where they’ll compete in Group A as the team to beat amongst FaZe Clan, Natus Vincere, and Renegades.