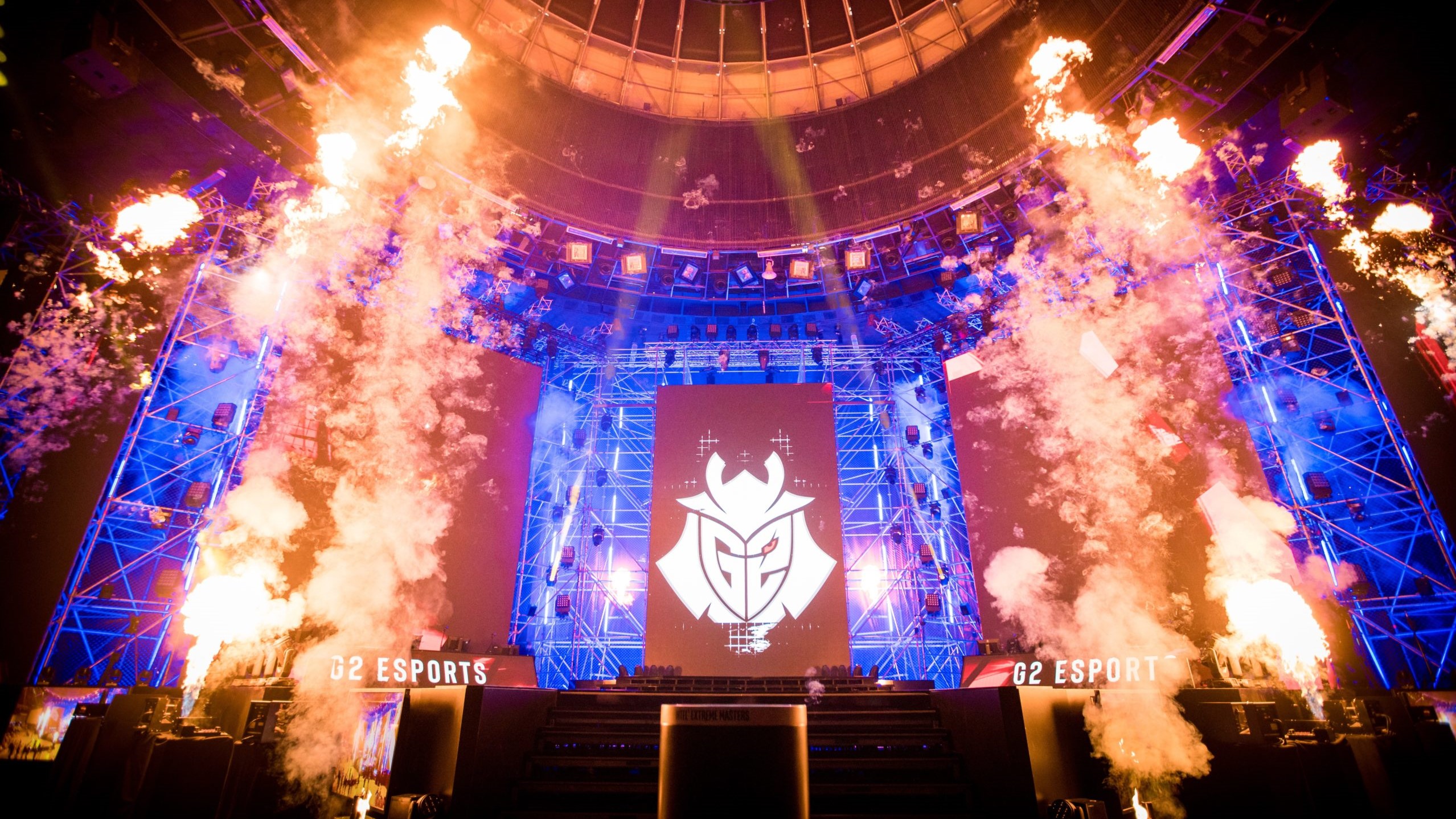 Even though the European powerhouse is a far-more experienced squad than the Australian orgless-team and a true contender for titles, there was some tension before the match. G2 is having to play with stand-in François “⁠AMANEK⁠” Delaunay instead of in-game leader Aleksi “⁠Aleksib⁠” Virolainen because the latter tested positive for COVID-19. They also had an awful performance in the past edition of the ESL Pro League, finishing with a 0-5 record.

LFO kicked off the series on Dust II, winning the first pistol and the next two rounds. But the game turned around quickly for G2 as soon as they had the money for a full-buy on their CT side. Outstanding performances from Nemanja “huNter-” Kovač (23-10 K/D) and Ilya “m0NESY” Osipov (24-10 K/D) paved the way for G2’s victory in LFO’s map pick.

The action moved on to Inferno. No one expected LFO to put a good fight on G2’s pick—but they did. The Australian side tried their best and were even 10-9 ahead after a great start on their T side and the map would have gone their way if it wasn’t for some clever calls made by Nikola “⁠NiKo⁠” Kovač and the superior individual firepower G2 have.

The first day of ESL Pro League season 15 will continue with Entropiq vs. MOUZ and Ninjas in Pyjamas vs. Fnatic. G2 and LFO will return to the servers tomorrow to play against MOUZ and Fnatic.