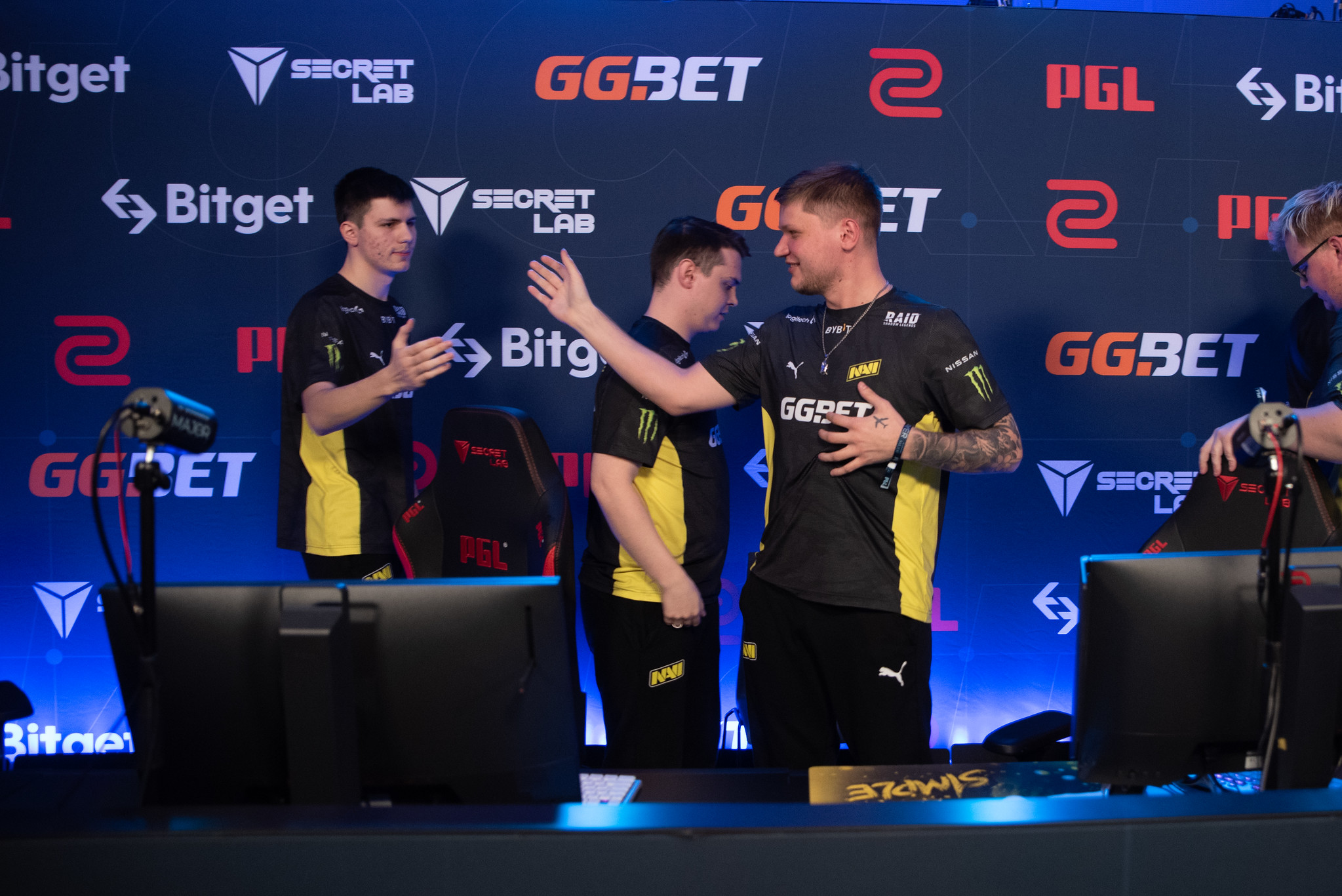 Four teams have started out strong in the Legends Stage of the CS:GO PGL Stockholm Major, with each claiming two best-of-one victories prior to switching to best-of-threes. Now G2, Na’Vi, Entropiq, and NiP are each a single best-of-three series win away from playoffs.

G2 reached the 2-0 mark first, winning comfortably against both of the 3-0 teams from the Challengers Stage in Copenhagen Flames and FaZe. Both huNter- and NiKo stepped up in an impressive second half against Copenhagen, with eight straight T rounds to close out Ancient. G2 dominated virtually the entire map against FaZe, with huNter- leading the way again with 22 kills on Mirage.

Entropiq might be considered a surprise to see in the 2-0 pool, but they were the second team to reach the milestone after impressive wins over Liquid and Gambit. Both maps took place on Vertigo and saw Entropiq close out with stellar runs on their CT side in the second half, even completely shutting out Gambit’s T-side in their match.

Na’Vi reached the 2-0 mark next after defeating both Heroic and Virtus Pro. Their map against Heroic on Ancient was rather close before pulling away at the very end, but Na’Vi dominated Virtus Pro on Overpass, with five straight CT rounds to end the first half and five straight T rounds to start the second and end the match.

In the last 1-0 match of the day, NiP took down Astralis after a lengthy delay early in the first half. NiP ended the day the way they started it against MOUZ: with a dominant CT showing on Inferno in the first half. MOUZ ended up putting up much more of a fight than Astralis, considering NiP dominated Astralis 16-1 to secure a 2-0 spot.

The four teams will meet in Round Three, and two of them will secure their spot in the playoffs with a 3-0 record. G2 Esports will take on the surprising Entropiq, and Na’Vi will face off against NiP.