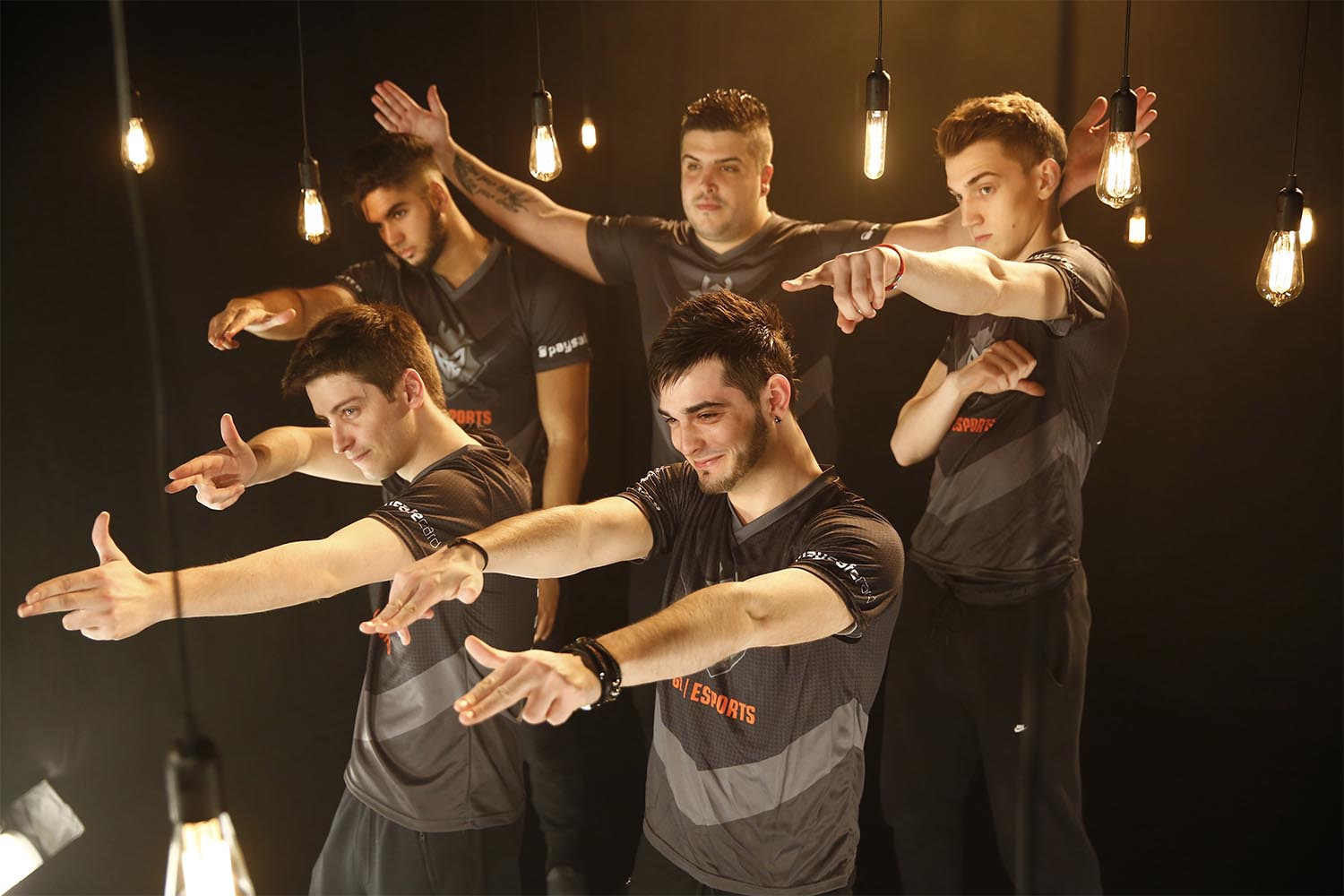 In the pick of the opening round games G2 Esports defeated Fnatic on day one of the ELEAGUE Major, as the Swedes continued their poor run of form.

The teams were evenly matched throughout much of the contest. G2 were able to gain small advantages in the early rounds, including a huge clutch from Richard “shox” Papillon in the initial pistol round, but Fnatic were able to fight back every time and were level as far as 10-10.

However Fnatic found themselves tactically outmanoeuvred by G2, eventually falling behind as their economy was constricted. An all-in buy late in the game meant that Fnatic were unable to take risks in those later rounds, instead desperate to save their guns.

With the French team close to a victory Fnatic’s movement was in disarray, and G2 could sit back and pick them off. Unable to recover from economic disaster Fnatic were taken apart by G2 as the game came to a close, claiming a 16-10 win.

With Shox and Adil “ScreaM” Benrlitom often the players to watch for the French side it was Cédric “RpK” Guipouy who dominated, topping the scoreboard with 28 kills.

Both Fnatic and G2 Esports could well be playing this Major as one of the last appearances for their current lineups, with Swedish and French shuffles heavily rumored for after the tournament.

In the opening game of the day the debuting North, formerly known as Dignitas before joining the new FC Copenhagen-owned team, dropped 8-16 to Gambit Gaming. Veteran Danylo ‘Zeus’ Teslenko, formerly of Natus Vincere, led the way for his team as the Danish side stumbled.

Under the Swiss system neither losing team is eliminated. Teams must win three times to advance, which means G2 and Gambit are one third of the way to the playoffs.