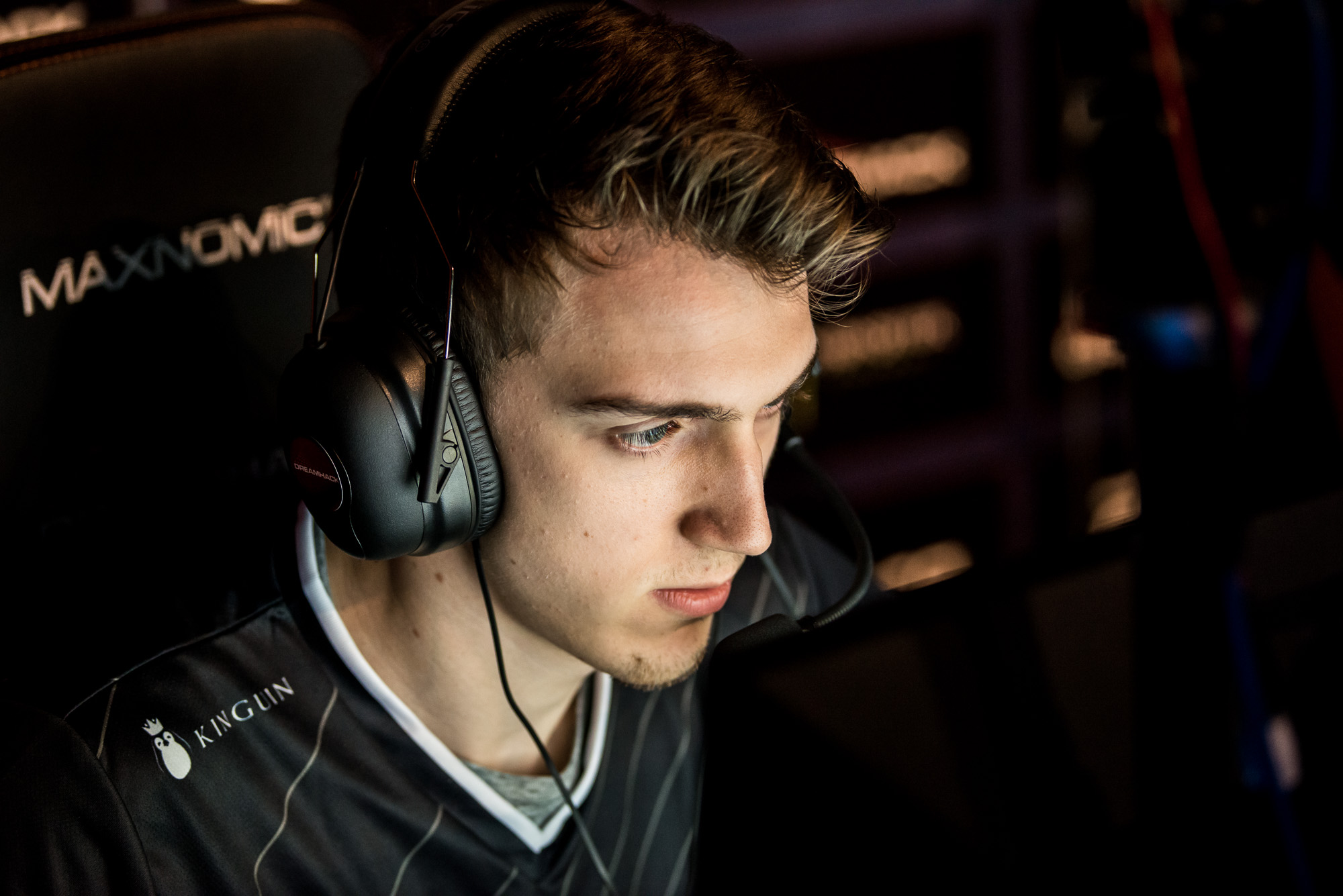 An emotional round three mid match between G2 Esports and Cloud9 on Cobblestone ended in heartbreak for the North American side in Krakow, Poland.

The teams traded even halves before playing a set of mind games late in the match. Their overtime heroics teased a glimpse of what could come if either team qualifies for playoffs, with the Krakow Major coming to an end on July 23.

The first half of Cobblestone went back-and-forth, as both teams traded rounds throughout. G2 seemed a bit shaky on their Counter-Terrorist side, and Cloud9 took advantage of that to emerge on top at 8-7 after the first half.

G2 eventually brought themselves back into the match after the second pistol round, changing the pace of Cobblestone with a strong set of executes on both sites. Late economic troubles from both sides of the castle put G2 ahead of the curve at 15-11, but C9 recovered with a crucial double-AWP setup to impede G2’s eco and force overtime.

C9 went up 2-1 on the Counter-Terrorist half of overtime with good B site holds. After switching sides, G2 stopped them in their tracks by delaying C9’s executes, isolating crossfires, and running down the clock. Although C9’s Jake “Stewie2k” Yip painted 32 kills, two 3Ks, and one 4K on the scoreboard as the secondary AWP, G2 came out on top in the 36th round of Cobblestone 19-17.

Cloud9 now face elimination in the round four low matches tomorrow, while G2 move up to the round four high matches with a chance to go to the playoffs of the $1 million event.