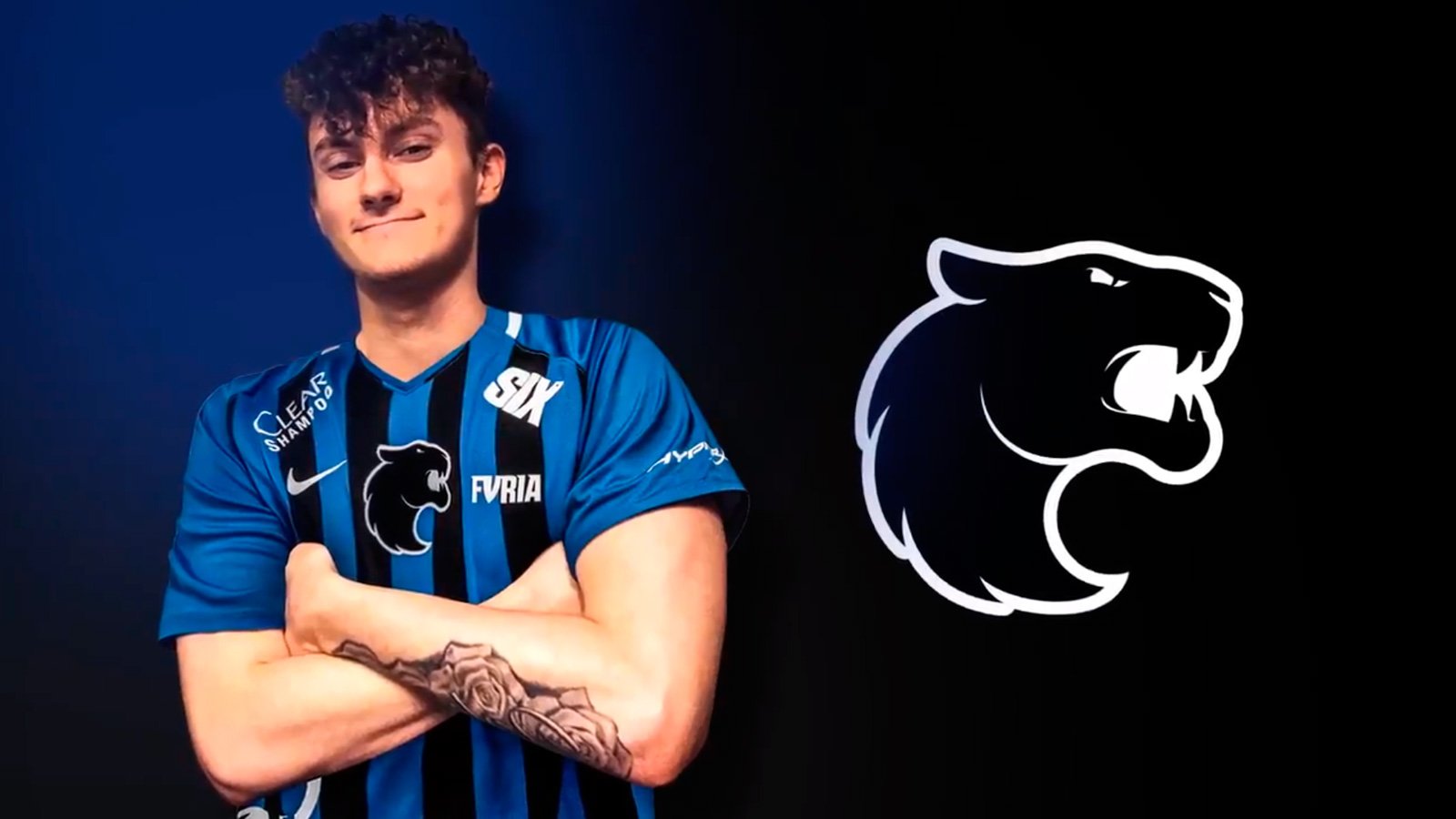 Junior steps into the AWPing role for FURIA following an impressive year for the organization. FURIA carved out a spot at the top of North American CS:GO when the scene switched to regional, online events in the wake of the COVID-19 pandemic.

FURIA added several pieces of hardware to its trophy case from the middle of 2020 through the end of the year, including both DreamHack Spring and Summer NA, as well as ESL Pro League NA. They also finished tied for first at the Spring and Fall BLAST Showdowns.

Despite this success, the team was forced to move previous AWPer Henrique "HEN1" Teles to the bench. He's been linked to a new six-man project with former members of MIBR. In his spot enters Junior, who most recently played for the North American team Triumph.

Junior's AWPing was an important part of the success Triumph found in 2020. The team dined on tier-two NA Counter-Strike for most of the year in the highest divisions of ESEA and FPL. Their biggest triumph came at IEM Beijing North America, where they made the grand finals after an upset victory over Team Liquid.

Junior joins FURIA just prior to an important but daunting stretch of events before them. They'll compete among some of the world's best teams at events like the BLAST Premier Global Final and IEM Katowice to start the 2021 season.