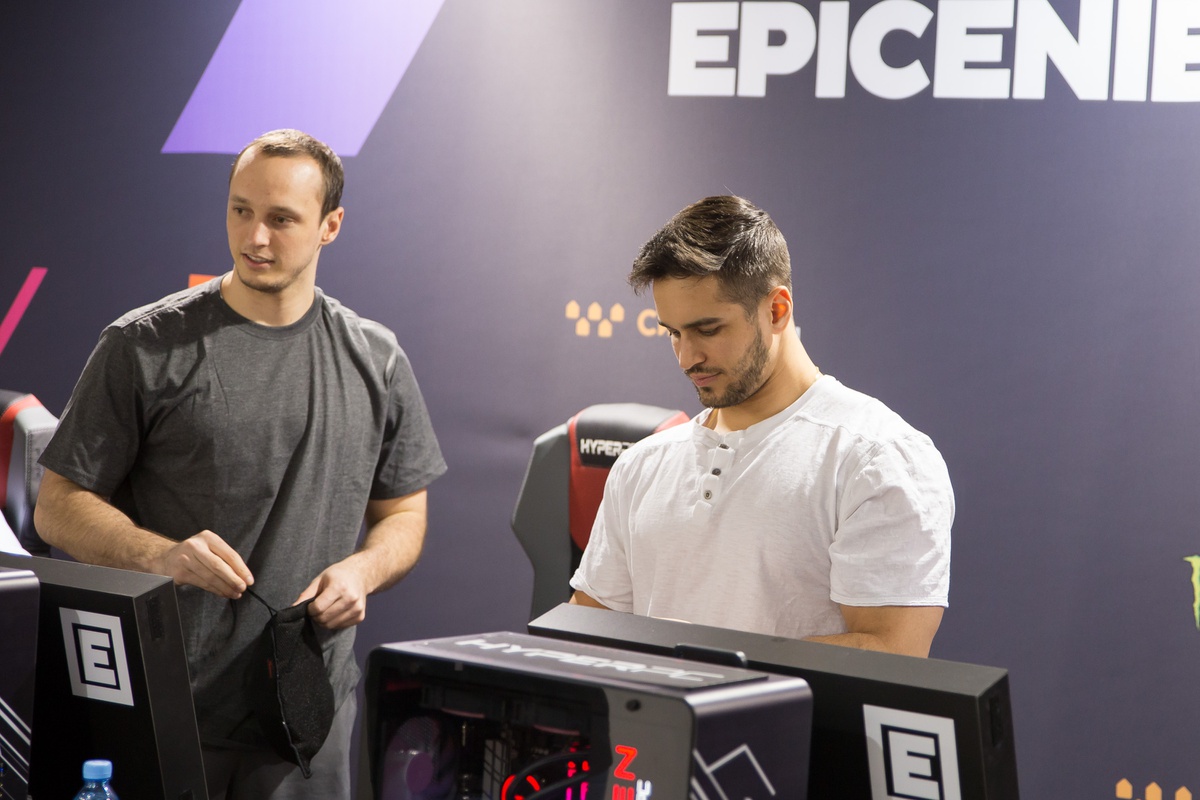 Ryan “Freakazoid” Abadir will be leaving Swole Patrol because his teammate and brother, Austin “Cooper” Abadir, is reportedly signing with eUnited. EUnited confirmed that Cooper joined eUnited as the main AWPer and that it’s loaning Brandon “ace” Winn to Swole Patrol in return.

“Nothing to say about my brother, other than money over loyalty,” Freakazoid said in a now-deleted tweet. “Just another CS bum playing for paychecks and themselves. Good luck to you brother.” He backed way from some of those statements, saying that he tweeted “out of anger.”

A lot of Freakazoid’s anger seemed to stem from the fact that Swole Patrol is close to qualifying for the playoffs of season 29 of ESEA Premier and later the ESL Pro League, and that his brother didn’t tell him three to four weeks ago. He’s especially angry at eUnited for making his brother go for the money, since Freakazoid helped Cooper kickstart his CS:GO career and their team was meant to go all the way to the top. Swole Patrol is 7-0 in Premier, while eUnited is on the verge of qualification for the playoffs of season eight of ESL Pro League Finals.

“None of you in the public, media, or anything outside our team/Freakazoid and Cooper’s relationship know anything that just went on or was said,” Swole Patrol teammate Jordan “Zellsis” Montemurro said on Twitter after the community learned about and reacted to their decisions. “I’m not gonna explain it all but please keep your shitty comments to yourself.”

Freakazoid said he intends to have fun with the game once the Premier season is over, with hopes of getting offers from other teams. The current Premier season ends in December.