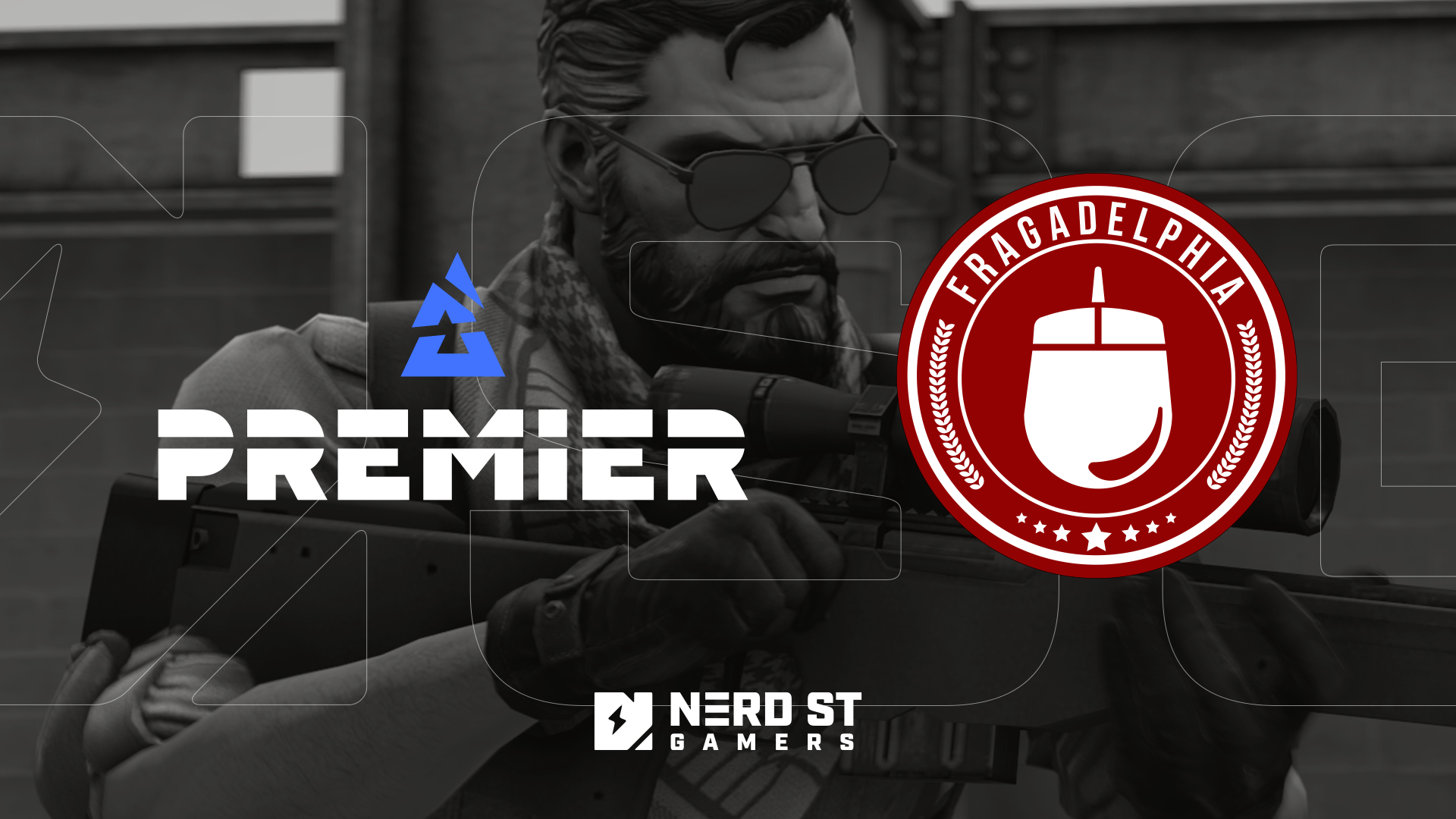 The North American qualifier for BLAST Premier Fall Showdown will feature the top four CS:GO teams from Fragadelphia 15 as well as four invited teams, including Extra Salt, GODSENT, paiN, and will offer one spot in the $162,500 event. The last invited team is yet to be revealed.

Fragadelphia 15 will run from Sept. 10 to 12. Aside from the four spots at the BLAST Premier Fall Showdown qualifier, it also features a $60,000 prize pool, making this a great opportunity for smaller CS:GO teams in North America to qualify for a bigger event. ESEA helped boost the prize pool with $25,000 and offered spots at Fragadelphia 15’s main event in its July Cash Cups, which saw teams like Bad News Bears and Triumph qualify.

“North America is a hugely important region for Counter-Strike and BLAST Premier—it was vital for us to include a route into our Fall Showdown so organizations from the region get an opportunity to perform on a global scale,” said BLAST Premier’s commissioner Andrew Haworth. “We couldn’t think of a better partner than Nerd Street Gamers to provide this platform, a company that is ingrained in North American esports and CS:GO and has vast experience in putting on successful events and tournaments over the last few years.”