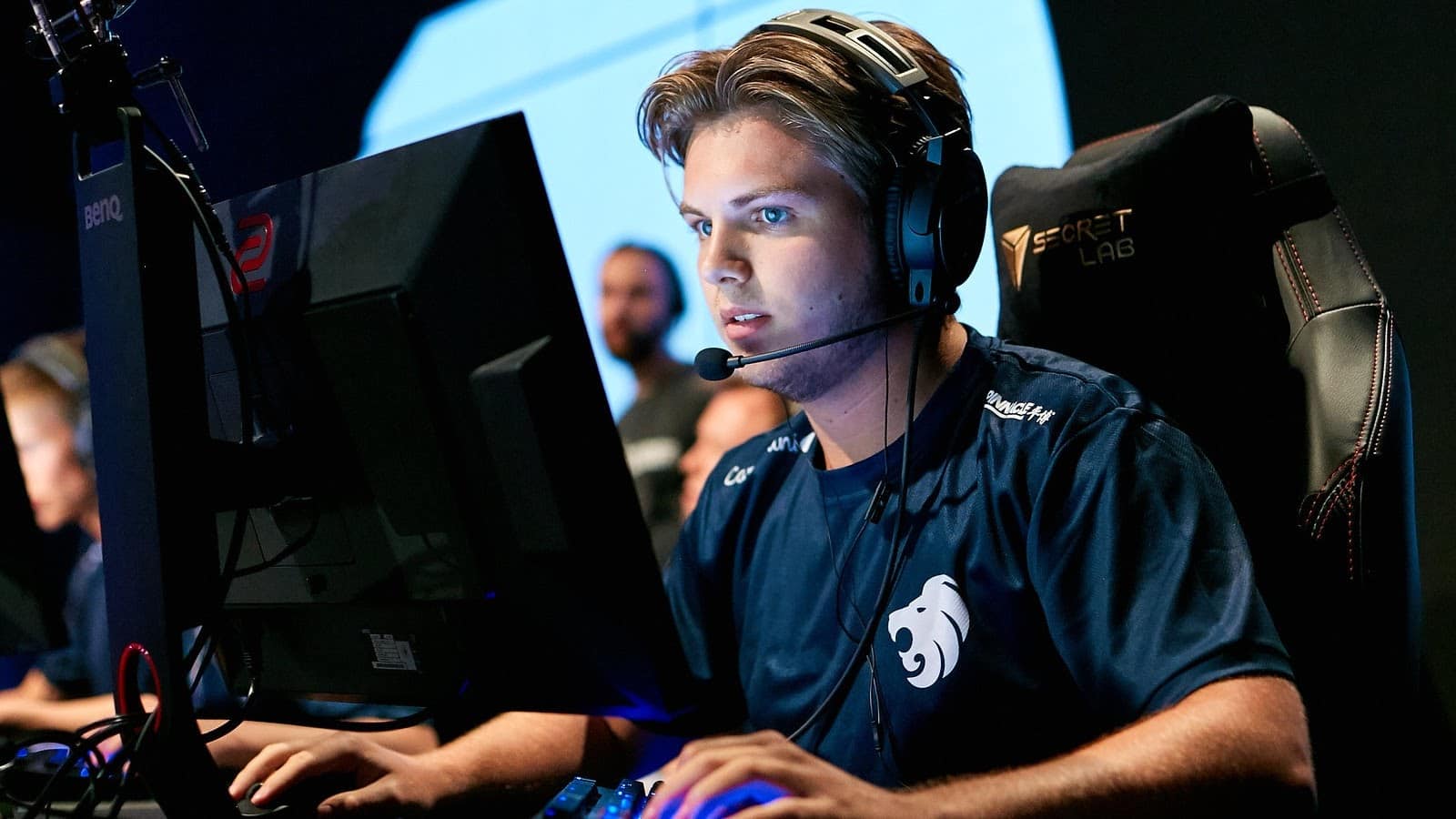 A new CS:GO roster is rising from the ashes of the Danish esports organization North, seeking success and a new home.

Inactive North players Nicklas Gade and Philip “aizy” Aistrup are reuniting with Markus “Kjaerbye” Kjærbye and others to form a new roster, according to a report by 1pv and HLTV.

Gade and aizy were both moved to North’s inactive roster when the organization folded in early February. Kjaerbye, who spent two years with North, left for FaZe Clan in July 2020 but was moved to FaZe’s bench in January. B0RUP, along with Nikolaj “niko” Kristensen, helped Heroic achieve a breakout year in 2020, but they were both benched a month ago. Niko has since moved on to OG.

The former North trio has been talking since the organization ceased operations, according to the 1pv report. Gade acknowledged the “rough situation with the pandemic and orgs jumping into other games as of right now,” but is hopeful that they can find an org to call home.

Earlier this year, the trio of Robin “flusha” Rönnquist, Timothy “autimatic” Ta, and Miikka “suNny” Kemppi sought a home as well but were unable to find what they were looking for. Autimatic has since moved to VALORANT, while suNny recently stood in for FunPlus Phoenix.

This isn’t an ideal time for a roster to seek out organizational support in CS:GO, but many fans will be curious to see if the Danish players find a home soon.