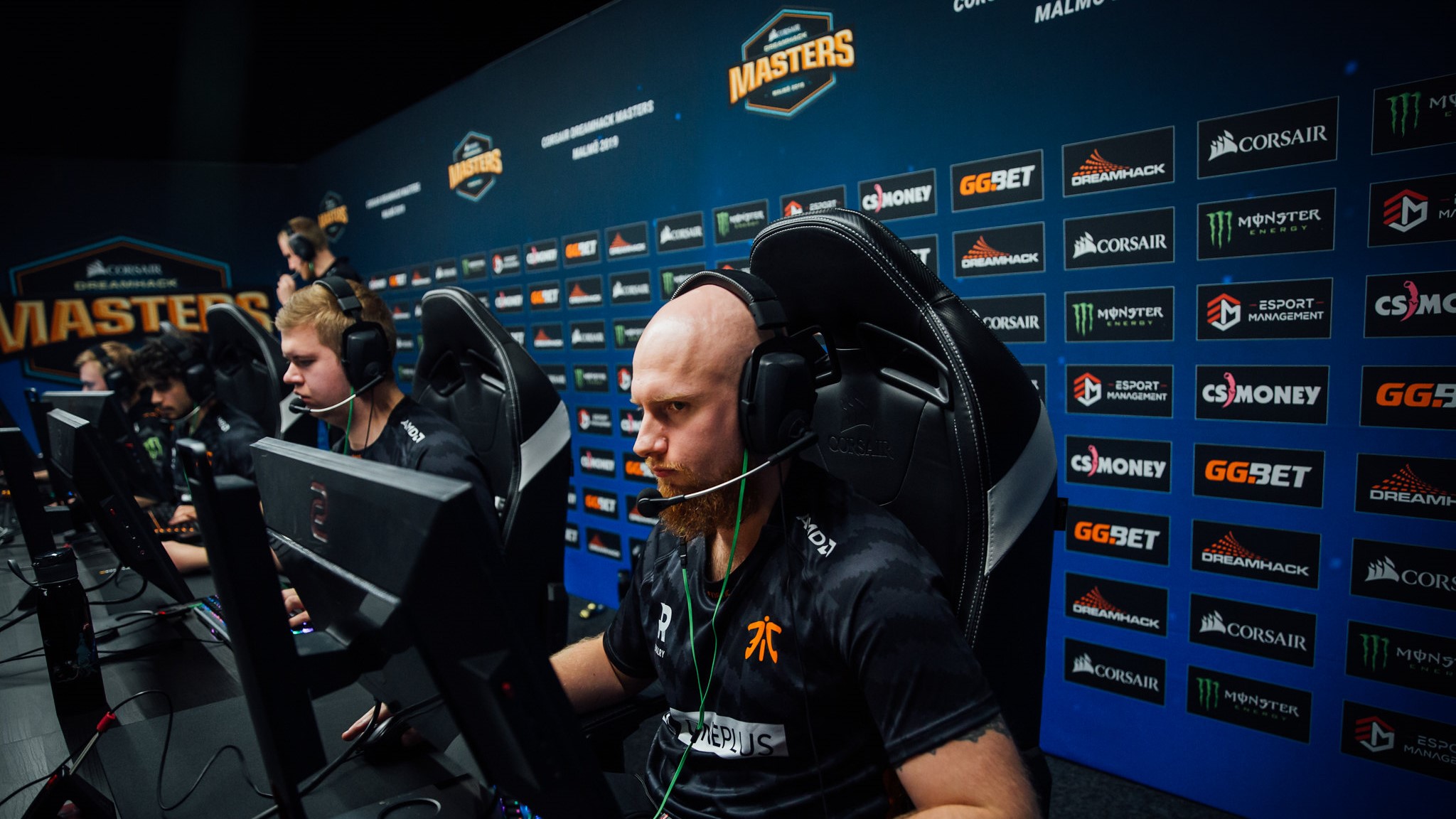 The Swedish CS:GO player is now unable to attend the initial stages of ESL Pro League Season 15, which kicks off today in Düsseldorf, Germany. “Due to testing positive for Covid, KRIMZ faces travel restrictions and currently cannot attend ESL. We wish him a speedy recovery and hope that he will join the team in Dusseldorf very soon,” Fnatic said in a statement on social media.

Valentin “poizon” Vasilev, who has previously represented teams like Windigo and Complexity, will join Fnatic as a stand-in in today’s match against Ninjas in Pyjamas.

Additionally, Iulian “regali” Harjău won’t be a part of Fnatic’s starting roster today. The team have opted to bring in Matias “Banjo” Kivistö, a 17-year-old from the Fnatic Rising squad. It remains to be seen if the team will continue to use this lineup throughout this week’s matches.

The team could still make use of Ludvig “Brollan” Brolin, who was benched following IEM Katowice 2022. Ninjas in Pyjamas is interested in buying out the 19-years-old player, however, according to a report by HLTV in February.

KRIMZ is the longest-standing player in Fnatic, having played for the team for more than five years. Missing such an experienced player in the ESL Pro League will surely be a blow for the team leading up to the playoffs.

Fnatic are set to face off against Ninjas in Pyjamas at 12:30pm CT today. You can catch all the action on ESL’s Twitch channel.