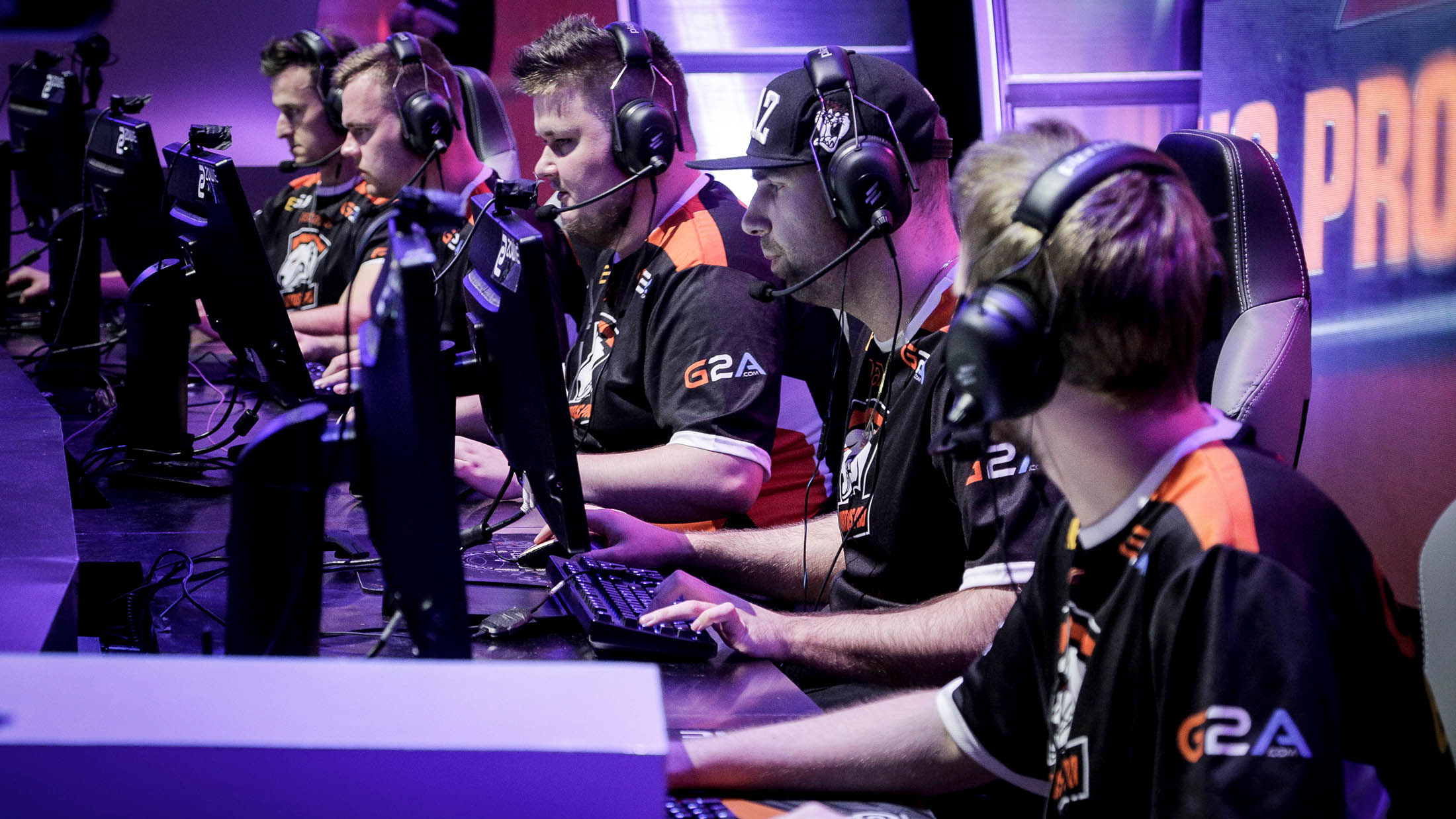 Fnatic and Virtus Pro booked their place in the ELEAGUE final with a pair of commanding performances in the semifinals.

Neither team dropped a map in their semifinals, setting up a mouthwatering finals clash.

Fnatic bested old rivals Natus Vincere (Na`Vi) in the first game of the day. Fnatic’s map, Cobblestone, saw the team return to their vintage best, winning 12 rounds in a row after losing the first three. Na`Vi were unable to get any foothold in the game. Despite winning both pistol rounds the team were only able to pick up two more rounds.

Despite Na`Vi’s terrorist side supposedly being stronger, Fnatic took the first half 12-3 before an eventual 16-4 win. The map provided some great highlight reel moments, like Olof “olofmeister” Kajbjer’s incredible 1v3.

The second map, Train, was a little bit closer. The teams traded rounds back and forth, but Na`Vi managed to control Fnatic’s economy at a crucial time to bring the score level at 14-14. When it mattered, Fnatic’s stars were able to come up big and take a 16-14 win.

Virtus Pro’s veteran lineup were also able to secure a 2-0 win over unlikely semifinalists mousesports. Despite an early 0-4 deficit on Train, Virtus were able to take the next six rounds to establish an advantage. Finishing out the half 9-6, the Polish team decisively closed out the game in the second period for a 16-7 victory.

The teams moved on to Cache, and Mouse looked like they might be able to take a win after leading 9-6 at the half. But Virtus once again stepped into gear, winning 10 of 11 rounds in the second half to win 16-10 and book their finals place.

Janusz ‘Snax’ Pogorzelski and Paweł ‘byali’ Bieliński took the plaudits for Virtus, both finishing one shy of 50 kills. Mouse’s Nikola ‘NiKo‘ Kovač, who many hail as the best in the world and has carried his team to this point, managed just 22 frags among 38 deaths—the second worst ratio on the team.

Fnatic and Virtus will meet for the ELEAGUE trophy at 4pm EDT (1pm PDT) this afternoon.