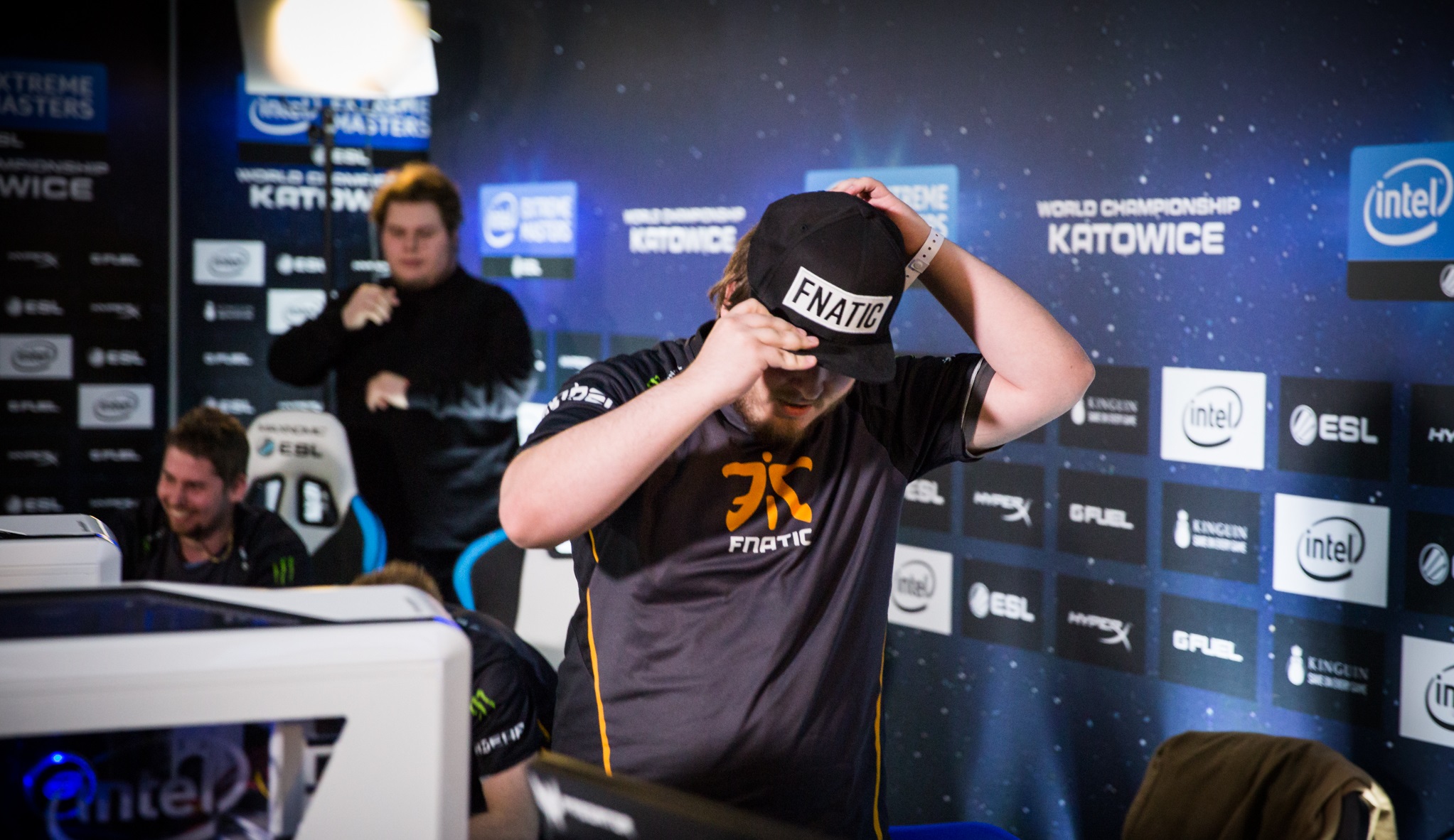 A new contender sits at the top of Europe in the online ESL Pro League after the second week of play.

Fnatic has taken the lead in their region over FaZe Clan, who held the top spot after week one. With their new in-game leader, Maikil “Golden” Selim, at the helm, they defeated Team EnVyUs on Cobblestone 16-10 and on Cache 16-9 earlier today. Those victories allowed the Swedes to take sole possession of first place at 21 points with a 7-1 record.

Related: FaZe Clan lead Europe in the ESL Pro League after week one

FaZe and North are tied for second place with 18 points each, while two Danish squads, Astralis and Heroic, are at 15 points in fourth place. G2 Esports, who won DreamHack Masters Malmo last weekend, are not too far behind in sixth place with 13 points. Other playoff hopefuls, such as Ninjas in Pyjamas and EnVyUs, will need to wait until week four towards the end of September to try and make up ground.

Notably, GODSENT also beat Astralis on Overpass–one of their best maps–yesterday 16-8. Simon “twist” Eliasson earned himself an impressive one-on-four AWP clutch against the Danes in their win over Astralis.

Online competition in the European region of the League will continue Sept. 12, following the conclusion of ESG Mykonos and Group A play in the ELEAGUE CS:GO Premier this upcoming weekend.