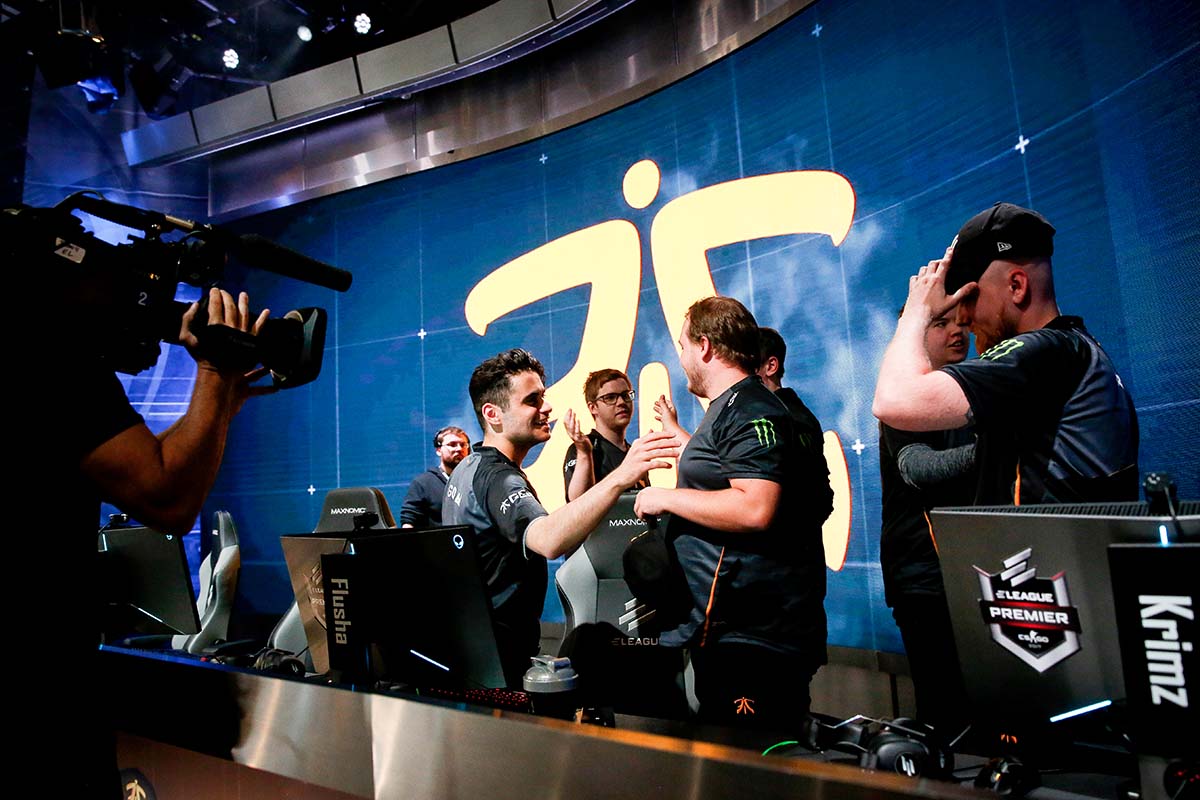 Group B competition in the ELEAGUE CS:GO Premier reached its conclusion yesterday, and two more teams will be going home without playoff spots.

Fnatic took the final championship bracket slot in Group B, after North earned the first spot by winning two matches on Friday. The Danes defeated Fnatic in the opening game 16-14 and Immortals in the winners showmatch 22-20, forcing the major-winning roster into the losers bracket of the group stage.

The Swedes kicked off their Saturday with a best-of-three against Mousesports in the losers match. Map one Train decisively went in favor of Fnatic 16-5, with Robin “flusha” Ronnquist racking up 25 frags and a 124.3 average damage per round. Mousesports won the following map, Mirage (16-13), and were set to close out the series on Cobblestone. At the half, Mouz had an 11-4 lead, but Fnatic came back and strung together 12 rounds on their Counter-Terrorist side to win the series 2-1 at a 16-13 scoreline. The fragging capabilities of newcomers Jonas “Lekr0” Olofsson and Maikil “Golden” Selim, at 24 and 22 respectively, thrust the boys in yellow into the decider match later in the day against Immortals.

The decider match didn’t take as long for Fnatic to win, as they swept Immortals. A dominant Terrorist side against the Brazilians put Fnatic ahead on Train 16-10. This was also evident on Inferno, where they came back from a 10-5 deficit at the half to finish the series with a tight 16-14 map score in their favor. Notably, every member of the Fnatic roster thrived in the kills department in their final win of the group stage.

The ELEAGUE CS:GO Premier will continue Sept. 22 for Group C contention, where Virtus Pro, Ninjas in Pyjamas, Cloud9, and Team EnVyUs will fight it out for group stage survival.