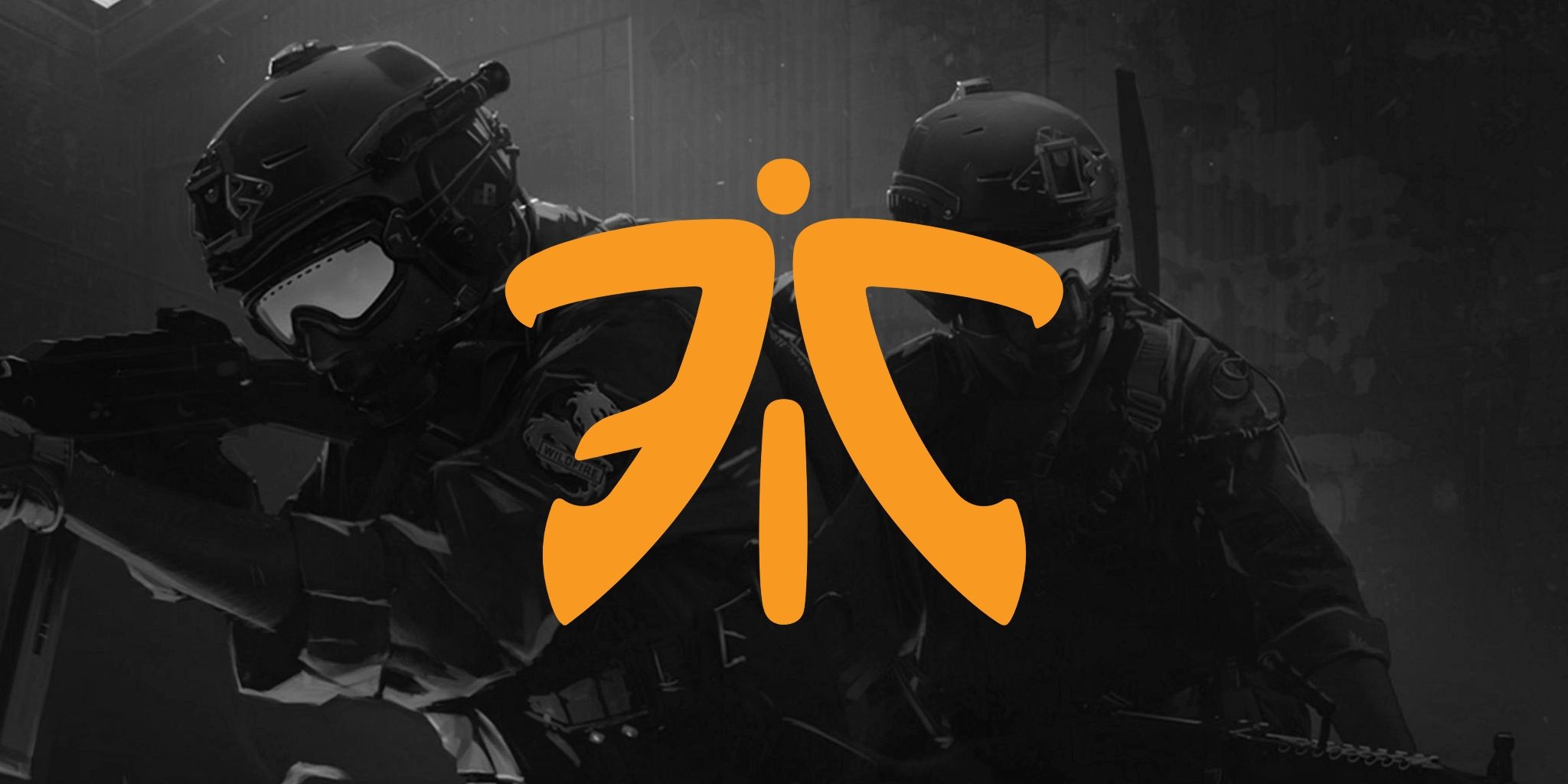 One of the most storied teams in all of Counter-Strike: Global Offensive history has dramatically restructured its roster as three players have decided to exit the team.

Viktor “vuggo” Jendeby confirmed to Dot Esports that Fnatic will have to requalify for Valve’s major circuit, as the majority of its starting roster has departed from the team. This also means that GODSENT have inherited the spot left by Fnatic, meaning they will receive an automatic invitation to the next CS:GO major.

This comes as a tremendous shock in the Swedish scene, as Fnatic started 2016 as the best team in the world, with a total of six straight first-place finishes in international competition. This also seems to be the case for former Fnatic AWPer JW.

“The day I never thought would come is sadly here,” JW said in the official news release. He continued: “Our results have not been satisfying to all of us lately and I guess you can say that these internal pressures test friendships, unfortunately we did not pass that test. What we achieved over the years together can only be described as amazing, with some of the most enjoyable moments of my life… Thank you to all who’ve been a part of that journey.”

The Fnatic roster struggled since April of this year. Star player Olof “olofmeister” Kajbjer had to spend two months on the sidelines after being injured, drastically reducing the firepower the legendary Swedish side was able to put out. Even after the star’s return to the competition in June, the squad never showed the same level of dominance and failed to take home a title at both the ESL One Cologne major and the ELEAGUE Season 1 finals.

The new GODSENT roster will be playing its debut later tonight at 1pm CT in the ESL-ESEA Pro-League Wild Card match against Virtus Pro.