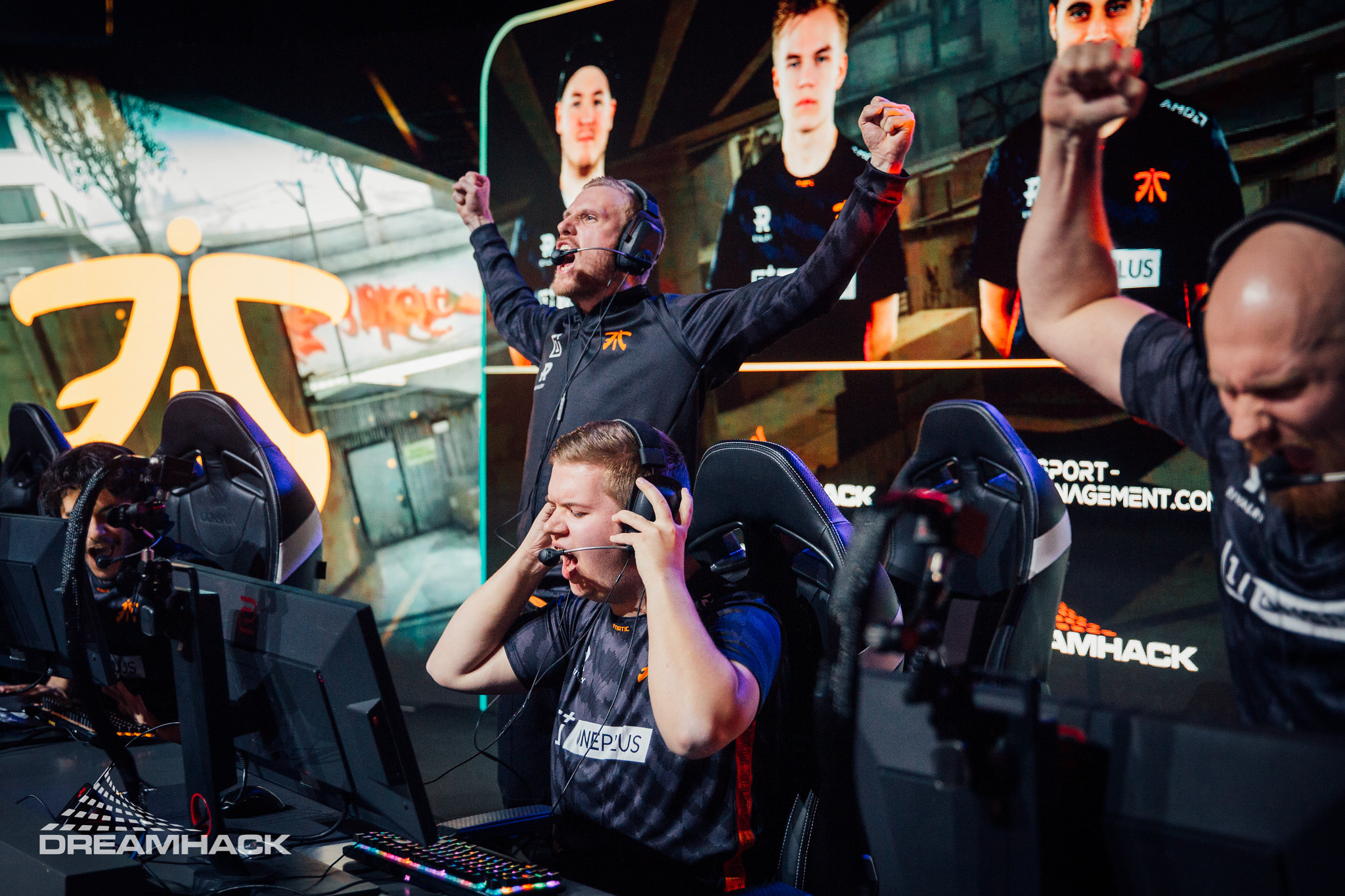 The Swedish crowd mainly supported Ninjas in Pyjamas yesterday, but they were Fnatic’s sixth player in today’s series. The Swedes were chanting “send them home” and Fnatic obeyed their order.

Fnatic won Overpass 16-9 after Astralis failed to find their momentum during the match. Jesper “JW” Wecksell grabbed 23 kills and got a 1.41 rating.

Nuke, on the other hand, was a closer fight. Fnatic were 15-11 ahead but lost their nerve after Astralis avoided elimination with only a force buy. The game went to triple overtime and Fnatic won it 25-23 as JW and Ludvig “Brollan” Brolin shined with 44 and 42 kills respectively. This loss may be tough for Nicolai “device” Reedtz, since the Astralis’ star finished with an outstanding 49 frags.

Before the tournament started, none of the specialists would put Fnatic as one of the contenders for the title. But the Swedes are already kicking doors with this new-old lineup. They added Maikil “Golden” Selim and Robin “flusha” Rönnquist in September.

Fnatic’s victory today shouldn’t be described as an upset, however, since they were the better team in both maps. Astralis were looking on point ahead of the match after surviving the group stage after they got no rest from ESL One New York and saw the other favorite teams, Liquid and Evil Geniuses collapse.

Fnatic will face the winner of Natus Vincere vs. Vitality tomorrow at the DreamHack Masters Malmö grand finals at 10am CT.