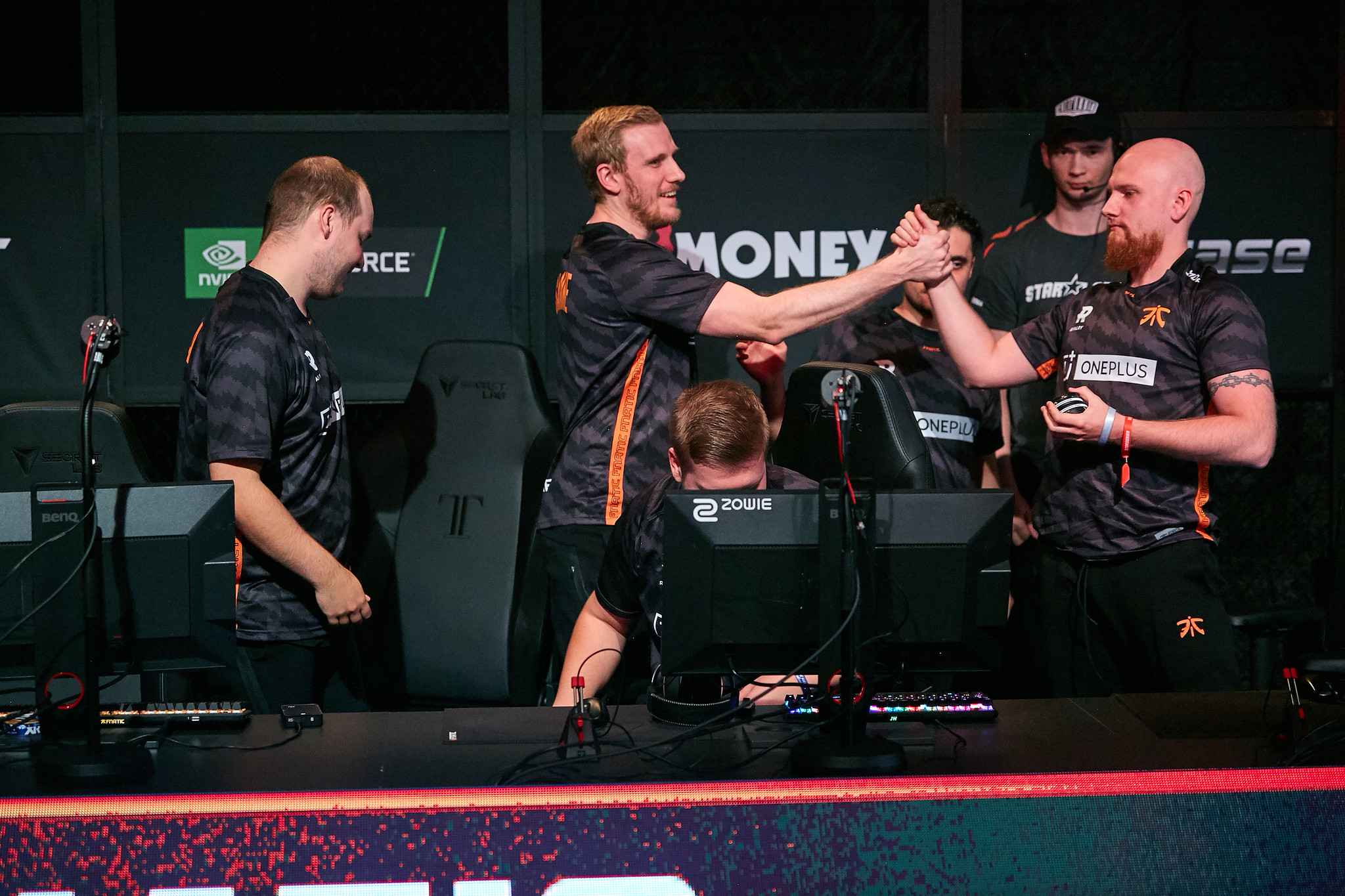 The Swedes on Fnatic are continuing their good form with another victory against Brazilian team MIBR in the first round of the CS:GO ECS Season 8 finals today.

In the best-of-one match on Inferno, fnatic AWPer Jesper “JW” Wecksell displayed his prowess with another great performance following a string of good form. The AWPer helped fnatic win a convincing CT side 12-3 after several multi-frags.

Fnatic’s Terrorist side wasn’t as elegant since MIBR were able to get a foothold in the match. But Fnatic were able to win more individual gunfights on the bombsites and eventually snowballed the rounds to secure the victory 16-9 over MIBR.

Fnatic has had a resurgence since the additions of both veteran CS:GO player Robin “flusha” Rönnquist and in-game leader Maikil “Golden” Selim on Sept. 16. Since then, Fnatic won DreamHack Masters Malmö on Oct. 6 after defeating Vitality in the final.

Furthermore, Fnatic were bested by Evil Geniuses at StarSeries i-League Season 8 later that month on Oct. 27 but still finished second in the tournament. So, the Swedish side is looking to continue their dominant form at ECS Season 8 finals.

With this victory, Fnatic will face off against Astralis later today for a chance to go top of Group B. If the Danes’s performance that barely edged out Sharks earlier today is a preview of what’s to come, the Swedes could have a better shot than usual at winning.