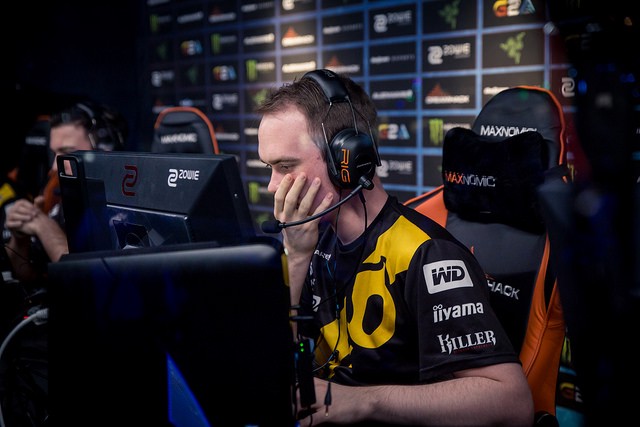 The tournament favorites are out after two poor performances against far less established opposition.

A little less than a month after winning their first major international event, things all of a sudden seem to be going anything but Dignitas’ way after suffering two upset losses to Kinguin and FlipSid3.

After being sent to Group A’s elimination match by Kinguin, FlipSid3 and Dignitas battled through a full best of three-series that was constantly balancing on a knife’s edge, with the most “one-sided” map ending in a 16–13 scoreline.

In terms of stand-out performances, neither of Digntias’ usual heavy hitters Kristian “k0nfig” Wienecke or Emil “Magiskb0Y” Reif were able to stand up to FlipSid3’s newest recruit Denis “electronic” Sharipov, who ended the series with a KD of 75–63 and an ADR (average damage per round) of 93.2.

Dreamhack Winter should’ve been Dignitas’ shot at taking another international LAN title. Now, however, all the Danes can do is to regroup and get ready for the upcoming ELEAGUE Season 2 playoffs.

Cloud9 and OpTic Gaming are in a similar position, facing each other in an elimination match. The winner will face Gambit Gaming for a semifinal spot later today, while Flipsid3 Tactics and Team Kinguin will compete for the final top four space.