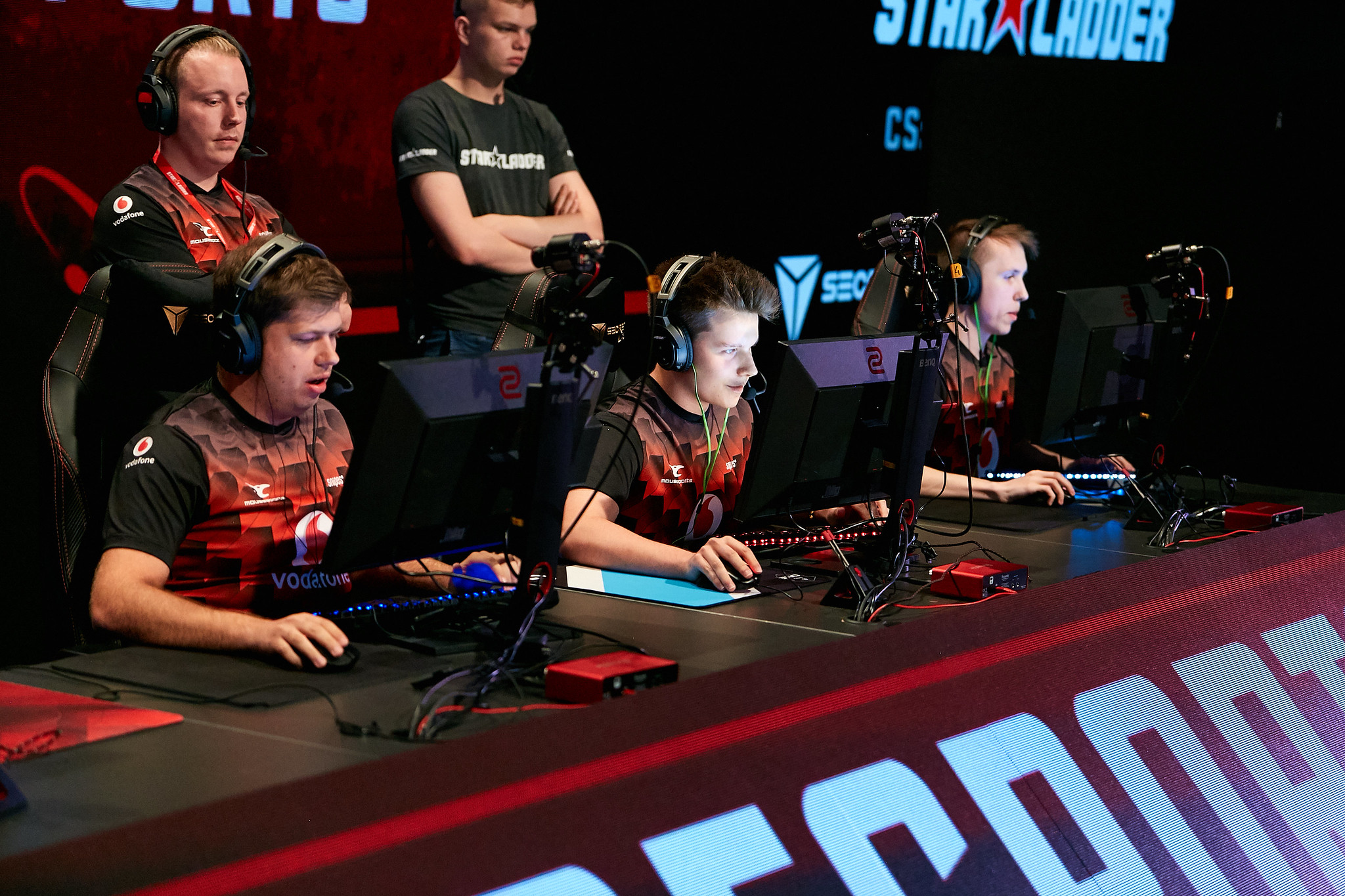 As the New Challengers Stage draws to a close, the New Legends Stage is set to begin soon at the StarLadder Berlin Major. The first-round matchups will have a huge impact on which team will be in the running to win the CS:GO tournament.

FaZe Clan’s all-star rifler Nikola “NiKo” Kovač will be going up against his former team, mousesports, in the upcoming stage of the tournament. The European giants will play a rematch from ESL One Cologne where mousesports swept NiKo and crew. Similarly, mousesport’s Finn “karrigan” Andersen will want to return the favor against FaZe, his old team that removed him in December 2018.

Astralis will face off against DreamEaters, a CIS team that made it through the CIS Minor and have stunned many fans after defeating some of the best teams in the world, including NRG and Vitality, during the New Challengers Stage. Astralis have their eyes on the prize and will try to overtake Team Liquid as the best team in the world. Starting the event with an early victory will give the Danes a much easier shot at that goal.

The struggling Vitality will play against the up-and-coming North squad, who’ve looked impressive since Valdemar “valde” Bjørn Vangså became their in-game leader. His personal form may have decreased, but Markus “Kjaerbye” Kjærbye has taken over in the fragging department. Vitality haven’t replicated their previous form and they barely beat Grayhound Gaming to qualify for the New Legends Stage.

Here’s a full list of the first-round matchups in the New Legends Stage:

The New Legends Stage starts Aug. 28 and precedes the Championship Stage, which will take place from Sept. 5 to 8. A winner of the StarLadder Major will be crowned on Sept. 8.