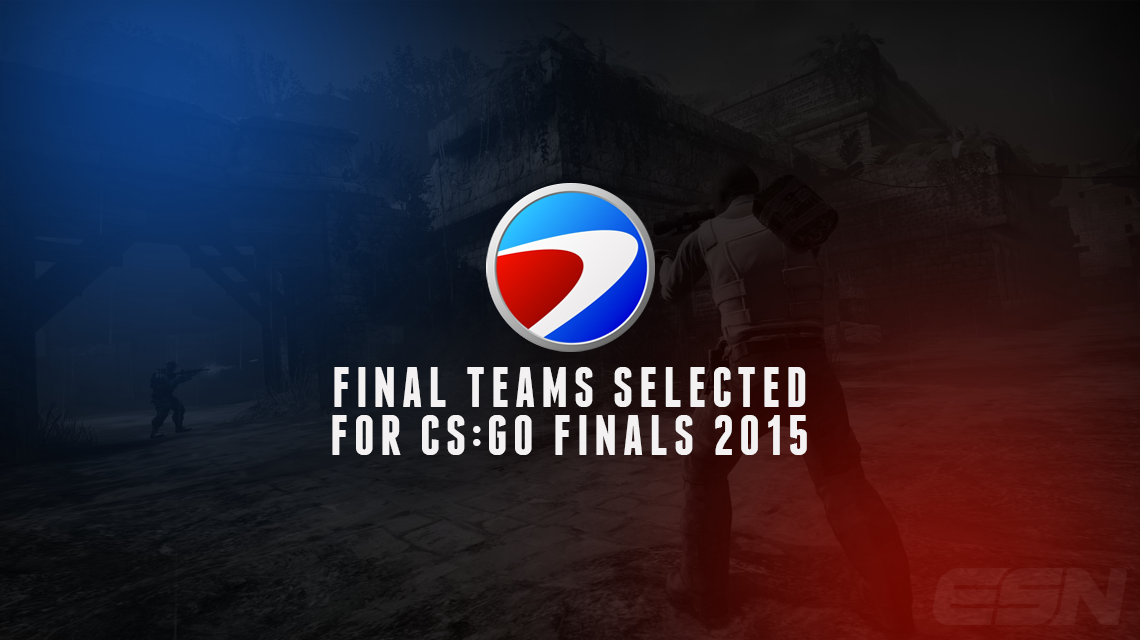 With less than one month to go until the Electronic Sports World Cup 2015 final in Montreal, Canada, the event Organising Committee has announced the final three teams that have had their applications accepted for the CSGO Mixed Tournament.

The end decision came to two teams from Europe, LGB eSports and a recently formed team, Kinguin. The two rising teams from Europe will be joined by North American side, Counter Logic Gaming. The rosters for the three teams are as follows:

Below, you can find a full list of the current invited, qualified, and open selection teams for the ESWC CSGO 2015 Mixed Tournament:

Three teams are yet to be decided through the Russian, French and Canadian Qualifiers.

Keep up-to-date with all of your Counter-Strike:Global Offensive news at our Twitter – @ESNCS.