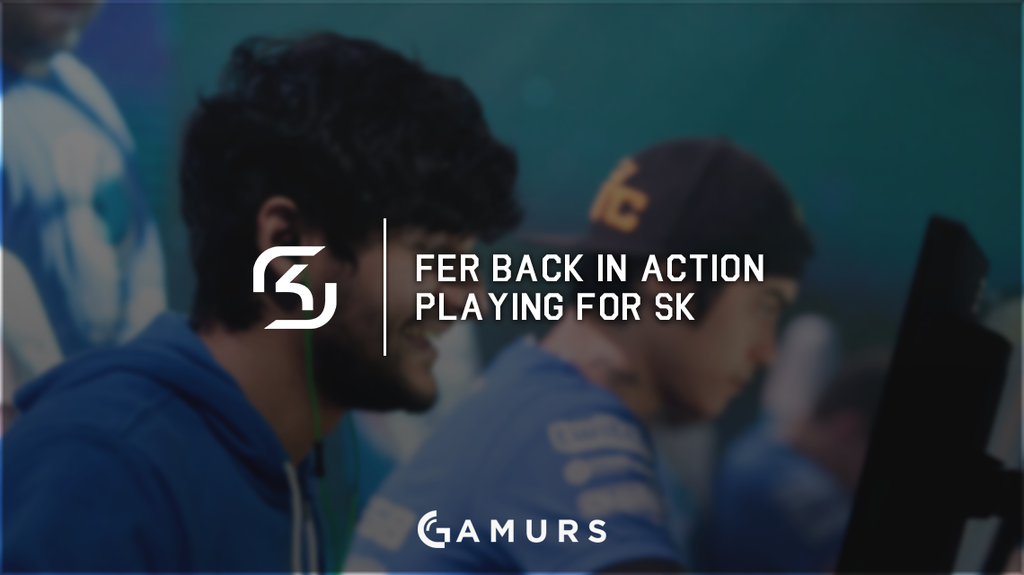 ​It seems the Brazilian SK will be back in full swing. Fernando “fer” Alvarenga announced on Twitter today that he will be back to play with his team against paiN Gaming at the ECS League pre-qualifiers.

Fer ​took a break on Aug. 2 to get surgery for problems he had been having for a while. Ever since he was a kid, fer could only breathe through one of his nostrils and he also had eardrum perforation on his right ear, which brought his hearing in that ear to only 30%.

Until he returned, ex-Immortals player Gustavo “SHOOWTiME” Gonçalves took his place. SHOOWTIME was removed from Immortals in favor of SK’s coach Wilton “zews“ Prado back on July 22. Zews was also the coach of the core of the roster during their time with Games Academy.

One interesting thing from fer’s tweet, is that he claimed he will be playing the game “from Brazil.” Given that the game is taking place in England, one would assume he would have insanely high ping.

Despite fer having a consistently high ping throughout the game, SK Gaming still managed to pull out ahead of paiN Gaming and win both games. Fer was 2nd fragging on both maps, Train and Overpass, and SK won the games 16-11 and 16-7 respectively.