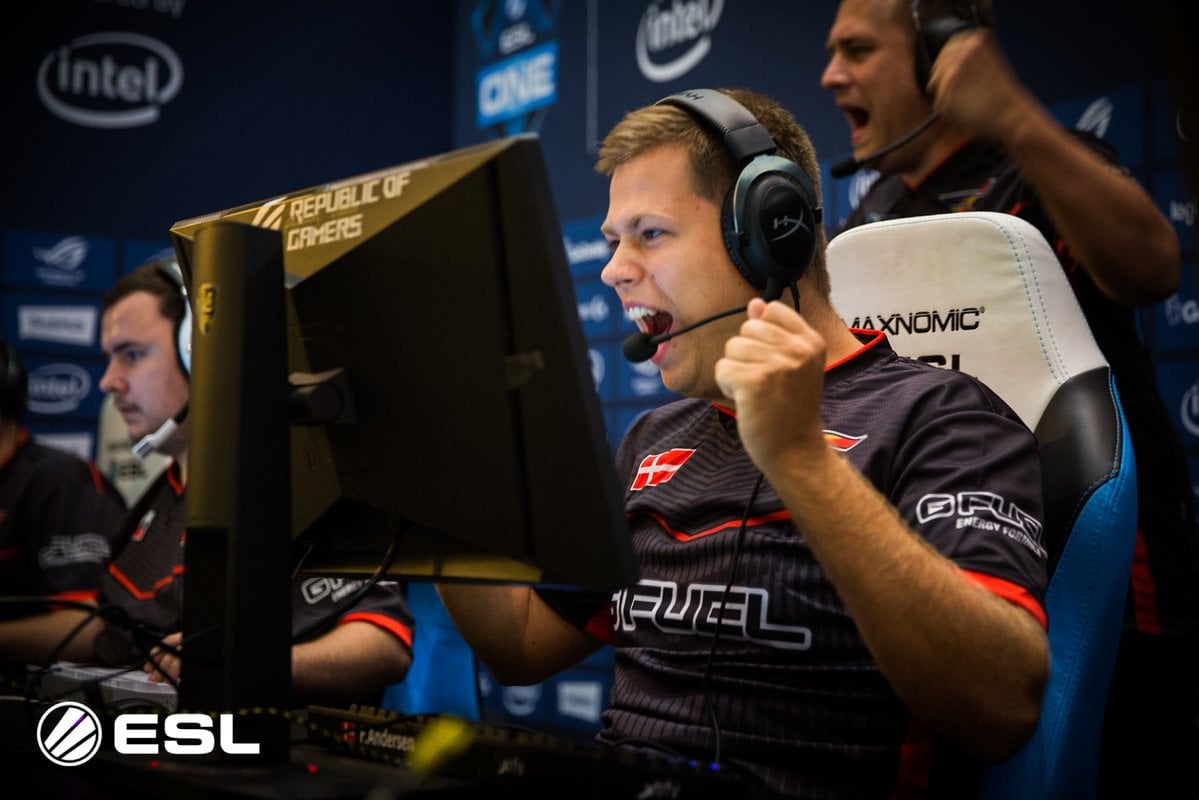 The grand finals of ESL One New York will feature a battle between North America and Europe, thanks to FaZe Clan.

FaZe easily put down Cloud9 earlier today in two underwhelming maps—Mirage and Overpass. The North Americans struggled to find their stride on both maps, looking demoralized throughout.

On Mirage, the Finn “karrigan” Andersen-led lineup absolutely destroyed Cloud9. C9 only won four rounds in the starting half of the series, but FaZe didn’t give them any more rounds after halftime. The first map ended with FaZe up 1-0, as Olof “olofmeister” Kajbjer and Ladislav “GuardiaN” Kovacs shared the top frag spot at 22 kills and average damage per round stats well above 100.

Overpass had a similar result, and Cloud9 were visibly frustrated with their performance against the all-star FaZe team. FaZe were playing the final map like a pick-up game, ending their Terrorist half 12-3. They later closed out the series with a 16-3 scoreline, and Nikola “NiKo” Kovac and Håvard “rain” Nygaard had the most impact frags.

FaZe are now set to compete against Team Liquid in the grand finals, which will take place tomorrow (Sunday, Sept. 17) at 2pm ET.