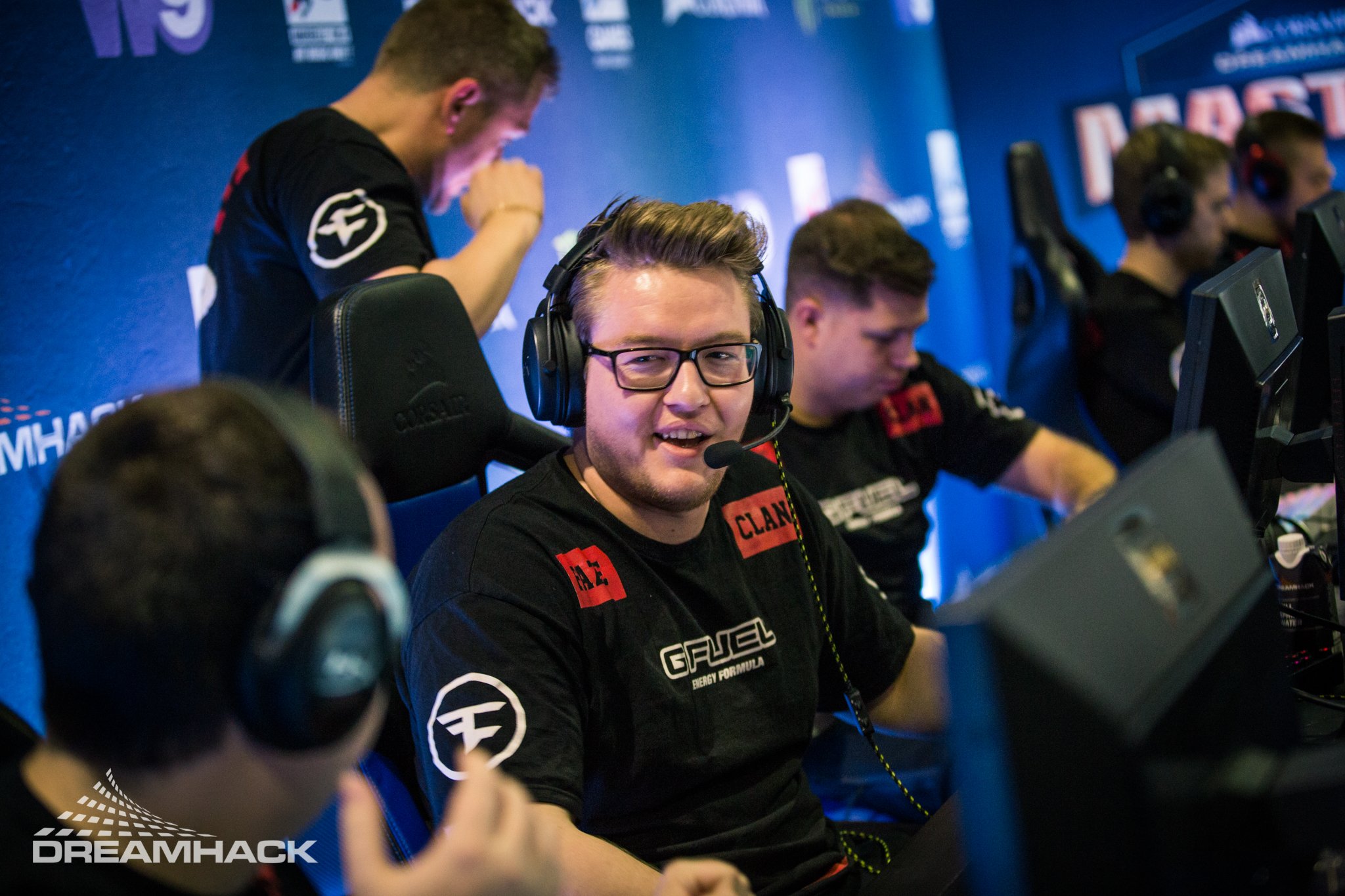 After losing to Astralis in a crushing 2-0 semifinal defeat on Saturday May 19, rain was extremely confident that the Danes would sweep Team Liquid in the grand finals the following day. He promised to eat a cigarette if they couldn’t pull off a 3-0 series win.

Unfortunately for him, Astralis ended up taking home the trophy with a 3-1 best-of-five series score with wins on Dust II, Nuke, and Inferno.

Thanks to a big round 30 play on map three, Mirage, from Liquid’s Keith “NAF” Markovic, the North American squad were the only team in the week-long tournament to take a map off of Astralis. As soon as the score was tallied at 16-14, rain tweeted out an expletive because he knew he lost the bet he made with himself.

Players from other pro teams, such as Oleksandr “s1mple” Kostyliev, Jake “Stewie2k” Yip, Adil “ScreaM” Benrlitom, then blew up his Twitter with funny gifs and sarcastic words of encouragement.

In a video posted to ESL’s Twitter, rain ate a cigarette without the filter on it. “Well I’m a man of my word, so what I say I got to do,” rain said before eating it. Unsurprisingly, it wasn’t a particularly enjoyable experience.

Luckily for rain, he won’t have to worry about getting nicotine poisoning. He only ingested approximately 10 milligrams of the estimated range of 500 to 1,000 milligrams needed for a lethal dose of nicotine. As long as he doesn’t let it become a habit, he should be fine.