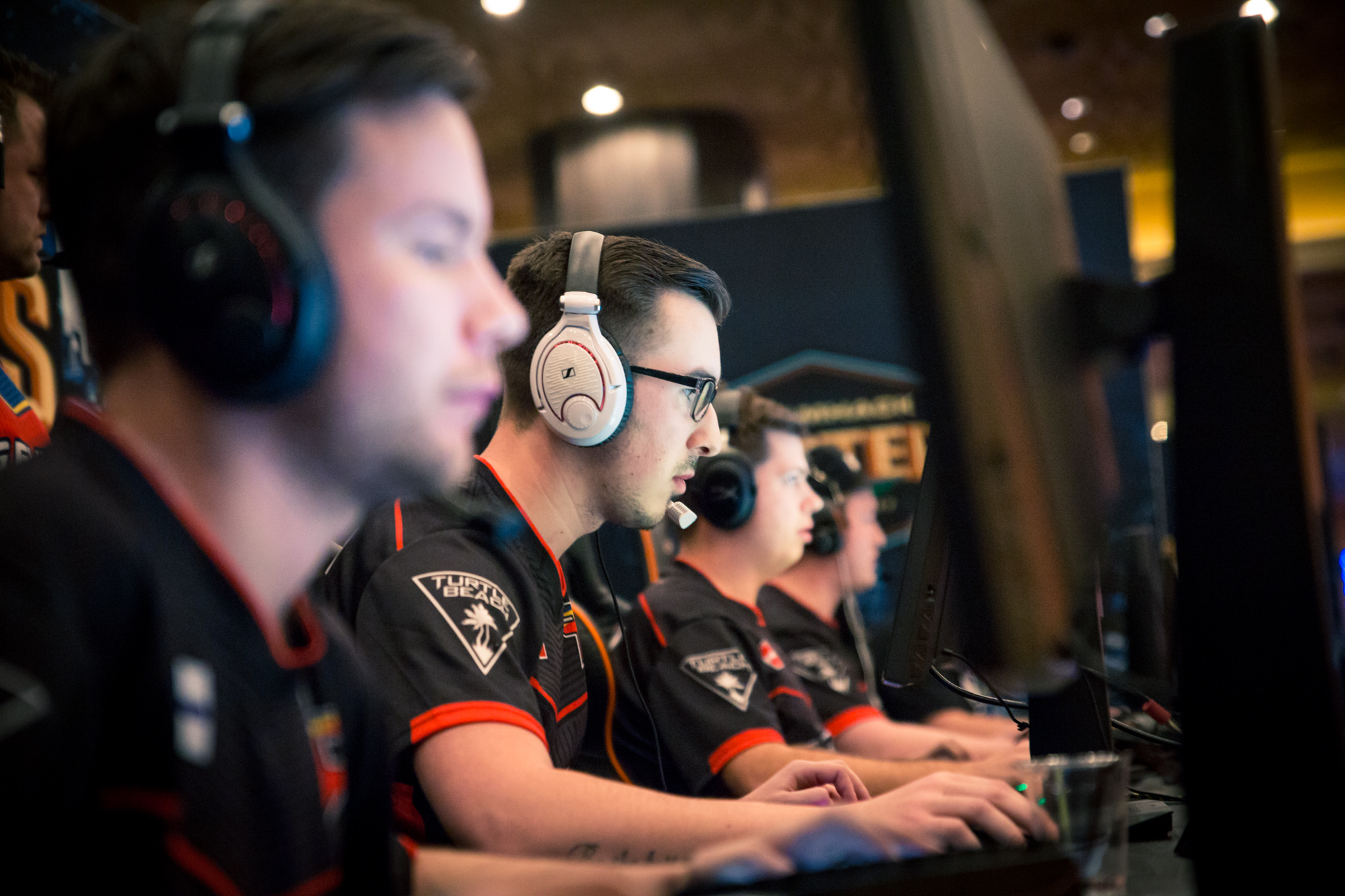 After an incredibly limited amount of practice with new signing Nikola “NiKo” Kovač the team has transformed its fortunes, dominating the event so far.

Immortals tried to pull out a surprise by picking Inferno, the newest addition to the competitive map pool, but FaZe were unshakeable. The Brazilians picked up the pistol but lost seven straight rounds in the early stages. Immortals got the better of the next few rounds, but still found themselves 9-6 down at the halfway point—not an insurmountable task when switching over to the favored CT side.

FaZe shut the door on Immortals though, winning seven rounds of their own in the second half to take a 16-9 victory.

As the sides headed to Mirage, FaZe’s map pick, it was Immortals who were able to get the early momentum. This time it was the Brazilians turn to lead 9-6 at the halfway point and a third map seemed likely—but FaZe roared ahead after the break to take a decisive 16-10 victory.

Despite minimal preparation with his new team NiKo showed his quality in the series with an incredible performance. The Bosnian star picked up 53 kills with over 100 average damage per round, as well as some crucial dominant rounds to propel his team to victory.

The second semifinal will pit Astralis against underdogs Heroic, to decide who will represent Denmark and face FaZe in tomorrow’s final.