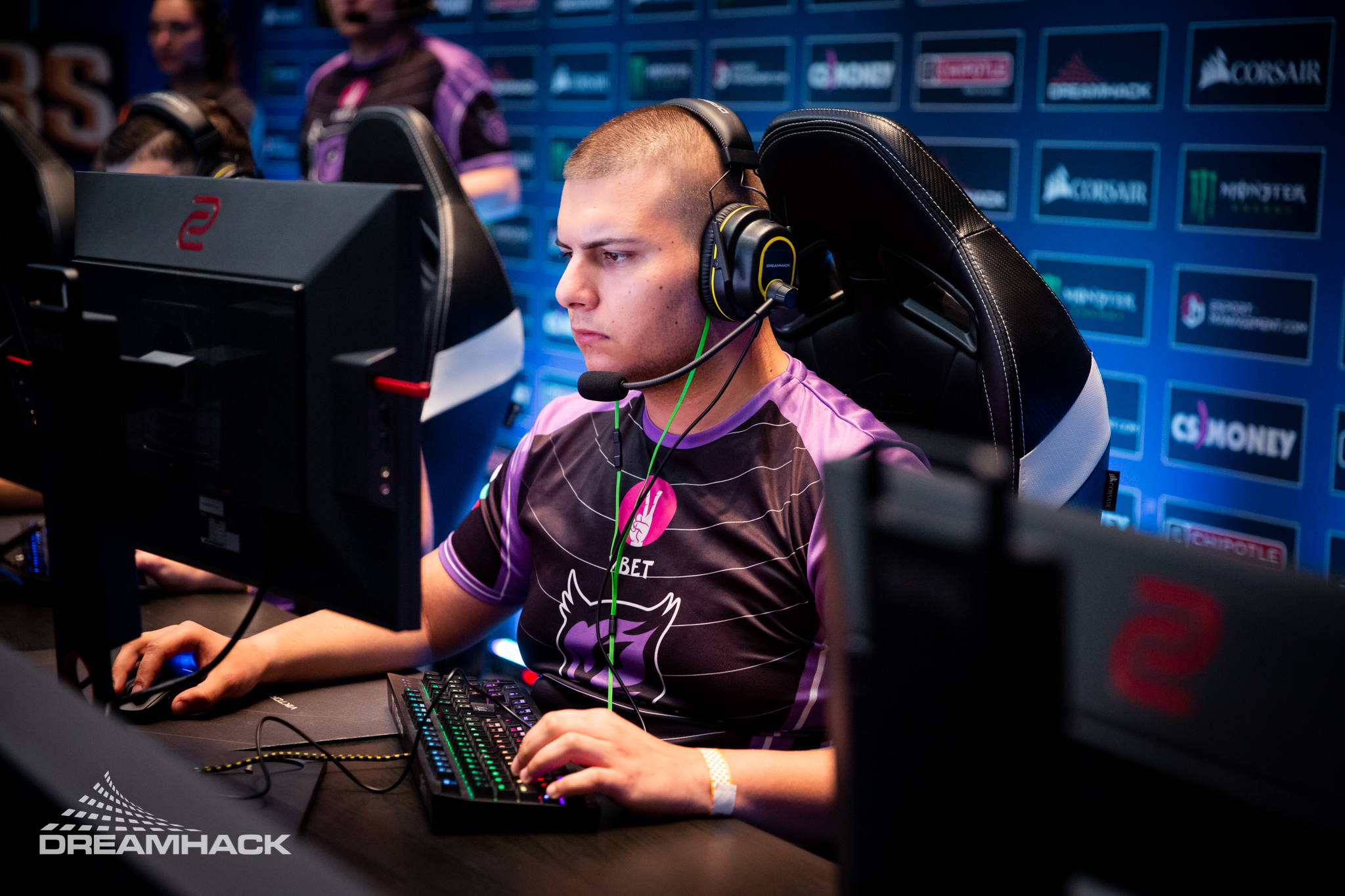 Viktor “v1c7oR” Dyankov, an ex-Windigo player and part of the roster that won WESG 2018, said yesterday that the team is still waiting to receive their $500,000 in prize money.

The WESG 2018 grand finals were played in March 2019. This is now the second time that Windigo or one of its ex-players has complained about the WESG payment. The first occasion happened in October 2019 after Windigo ceased its CS:GO operations, but WESG reached out at that time to solve the matter.

“Almost one year ago we won WESG 2018-2019 with Windigo and still there is no prize pool paid by WESG,” v1c7oR said on Twitter. “It is really so awful, also please don’t give any deadlines if you don’t keep on your word WESG, it’s making a bad name for your organization. I hope you read this.

Windigo appears to be the only team that didn’t receive its share of the prize pool, though. Casper “ruggah” Due, OpTic Gaming’s ex-head coach, said they were paid a couple of months ago and suggested that Windigo might be holding it. V1c7oR, however, said he’s sure that Windigo doesn’t have their money.

Richard “Xizt” Landström, Fnatic’s ex-captain and now a player for Dignitas, said they also received their prize money. This may indicate that the prize money somehow got stuck due to a problem in Windigo’s bank account. Brazilian teams reportedly had problems with WESG in the past because of bank issues.